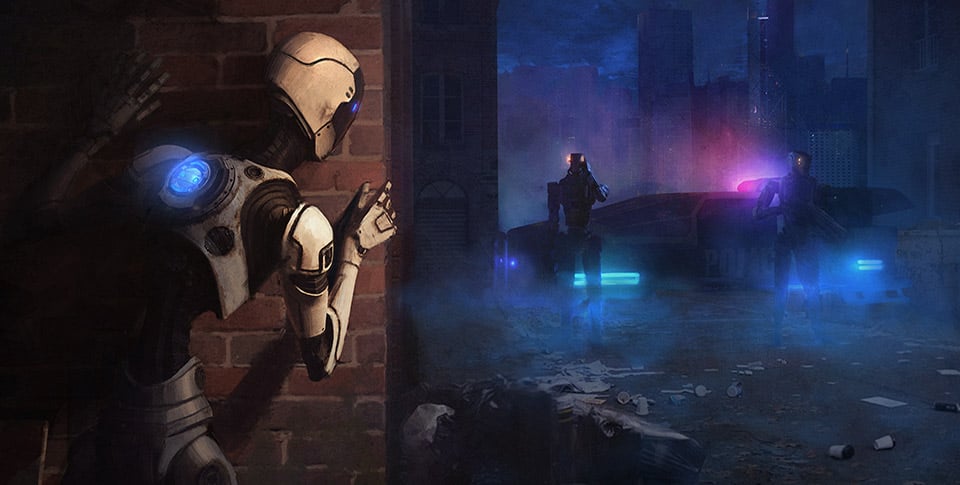 It’s the work of ComonGames, a Moscow-based indie studio that insists small independent teams can produce top quality AAA games, and it makes a strong case. It’s an absorbing tale in which you take the role of an engineering robot in a post-apocalyptic world. The human race is long gone, brought to extinction by war, and now the humans’ robot servants rule the planet. 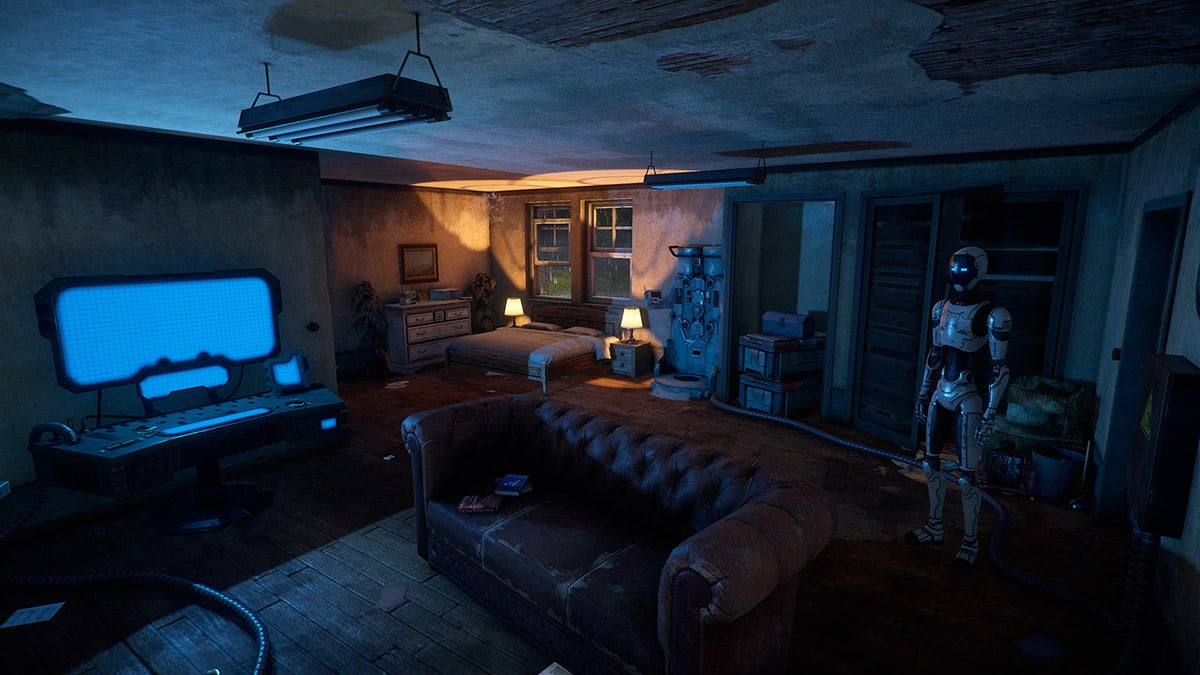 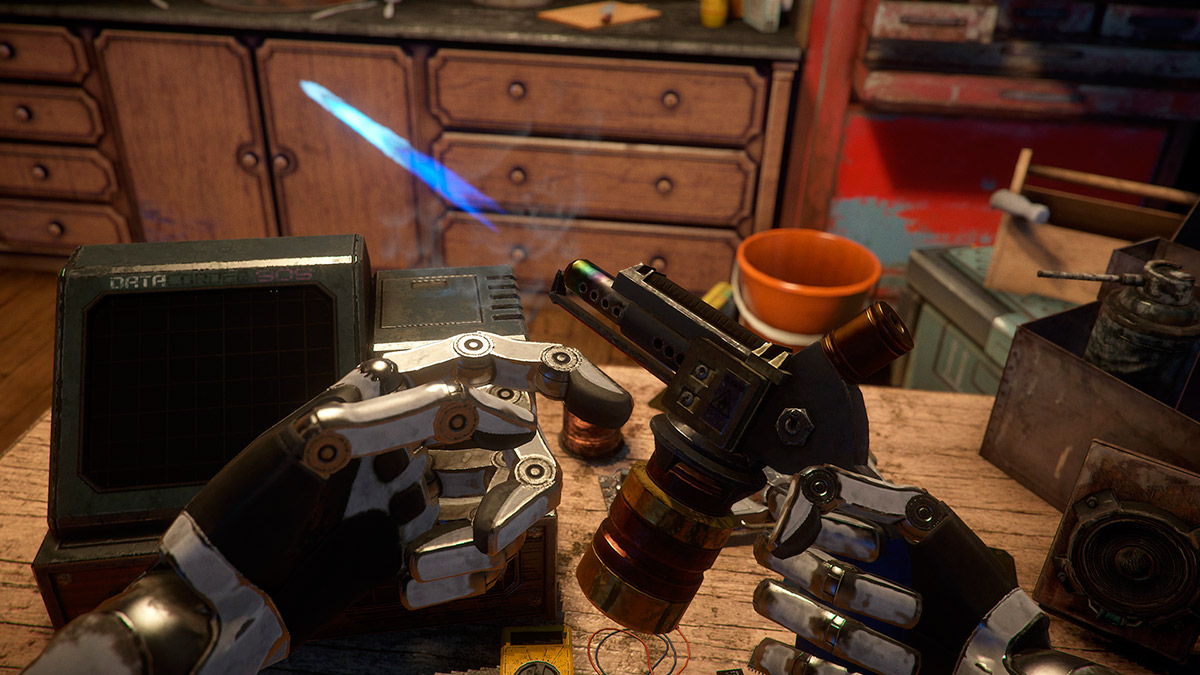 With humans out of the way and no longer able to mess things up with their emotions and unpredictability, the robots are able to build their own utopia where everything is governed by cold logic, and human concepts like common sense and morality are a thing of the past. The robots might be the same basic shape as us, but they see the world quite differently.

Your character lives a quiet life in an abandoned village, surrounded by human artifacts that it can’t quite understand. It views objects in terms of operational flexibility and mechanical characteristics and completely overlooks aesthetic values such as shape, color and elegance.

And so as the first episode of The Uncertain opens, you explore your surroundings, wandering around your home and examining the many ancient human belongings found there. The Uncertain plays very much like a classic point-and-click adventure, but in 3D, in which you highlight objects of interest with your cursor and interact with them. You can build and fix equipment that will come in useful, and along the way you’ll be faced with a variety of puzzles that’ll need solving. 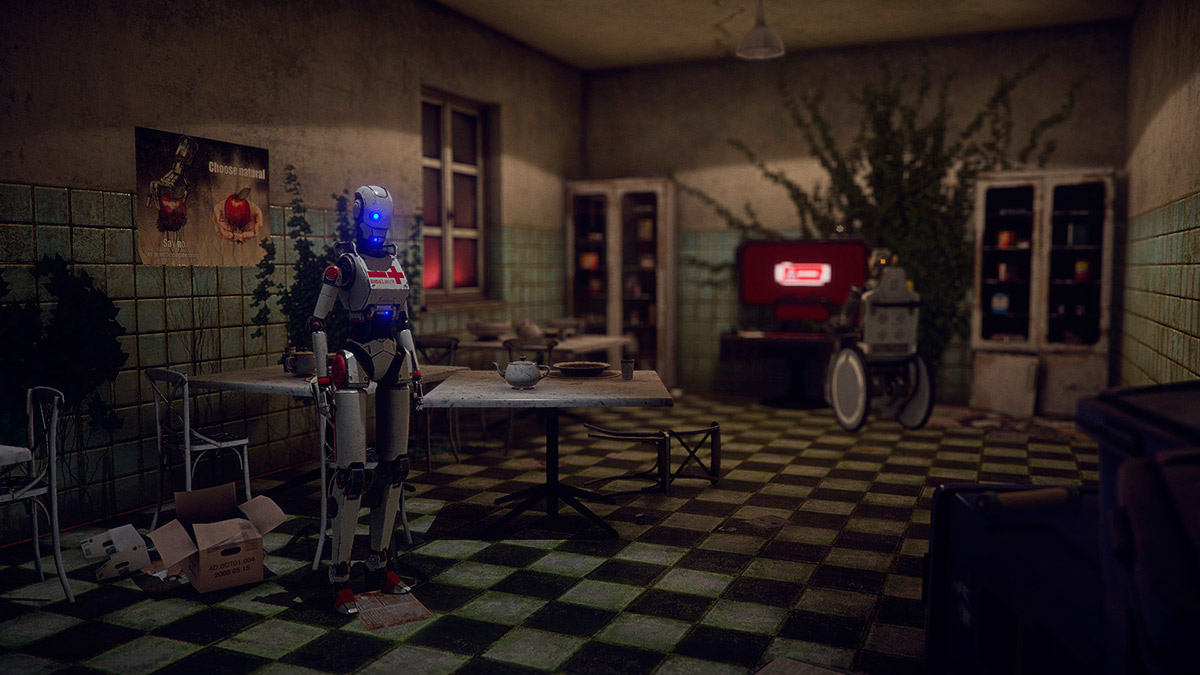 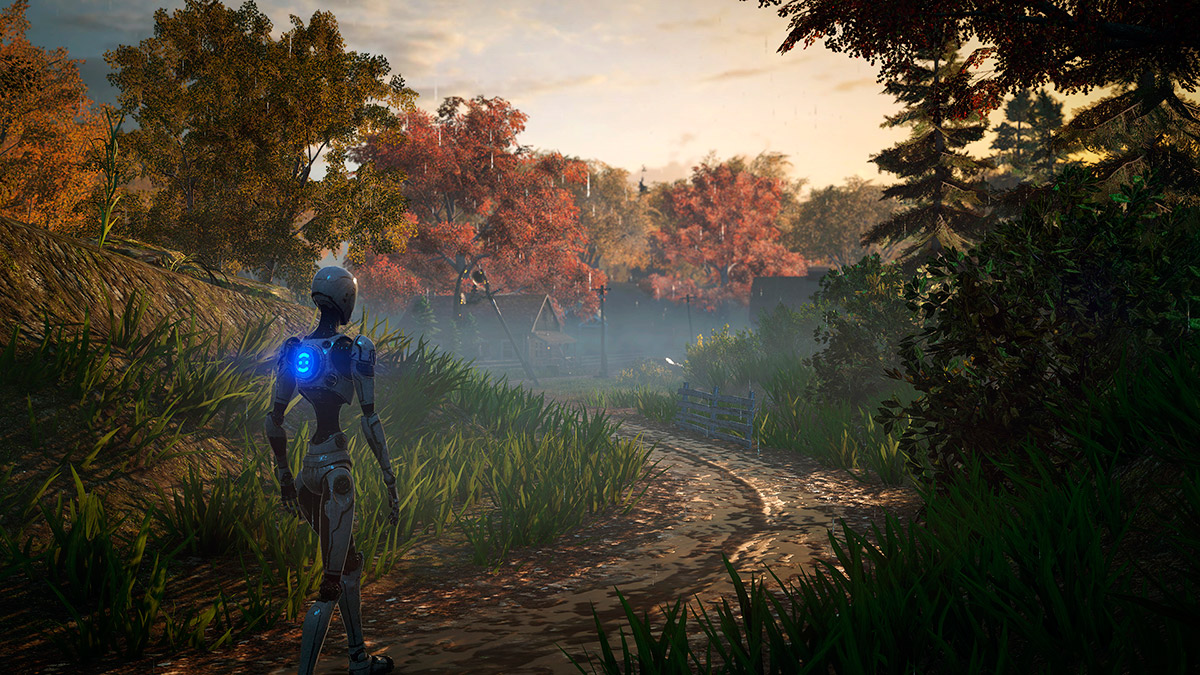 As you progress you’ll start to pick up clues suggesting that maybe things aren’t really that wonderful in this robot utopia. As the episode’s title—The Last Quiet Day—suggests, things aren’t going to stay peaceful for very long. ComonGames isn’t saying very much about the The Uncertain’s plot, leaving it for us to discover for ourselves, but there’s a sense that the truth is being kept from our robot hero, and that as it starts to explore the world and talk to the other robots out there, a much more sinister truth will emerge, and it’ll have to make some fateful decisions.

If you own an Nvidia Shield device, you can download the debut episode of this cerebral sci-fi adventure game, The Uncertain: Episode 1: The Last Quiet Day, now via Google Play for a special 20% off launch price of $11.99 for a limited time.