[UPDATE: Game released] The final Steve Jackson’s Sorcery! will be landing on Android in September

Fans of Steve Jackson’s Sorcery! series, of which there happens to be 3 of already, now have one more game to look forward to which will be the conclusion of the series unfortunately. Sorcery! 4 is on the way and will be landing on Android next month, and just like each new addition to the franchise, this one also has new features making their debut.

UPDATE: Wednesday, September 21st – 11:19 PM, PST: The final gamebook in the Steve Jackson Sorcery series comes to an end. Fans of the game have been waiting for this one since it was announced some time ago. If you are a fan of this series, it is now available to download in the Google Play Store for $4.99 The game does not have any in-app purchases. Inkle puts together a well-produced project for all to enjoy. The link to download the game can be found below.

For those of you not familiar with this franchise, Sorcery! was originally a physical gamebook series by Steve Jackson, but has been digitally recreated into an interactive gamebook on mobile devices. Since it is a digital conversion, there’s all kinds of additional features you normally wouldn’t have if you were playing the actual book, such as an interactive map, character sheets, and so on. 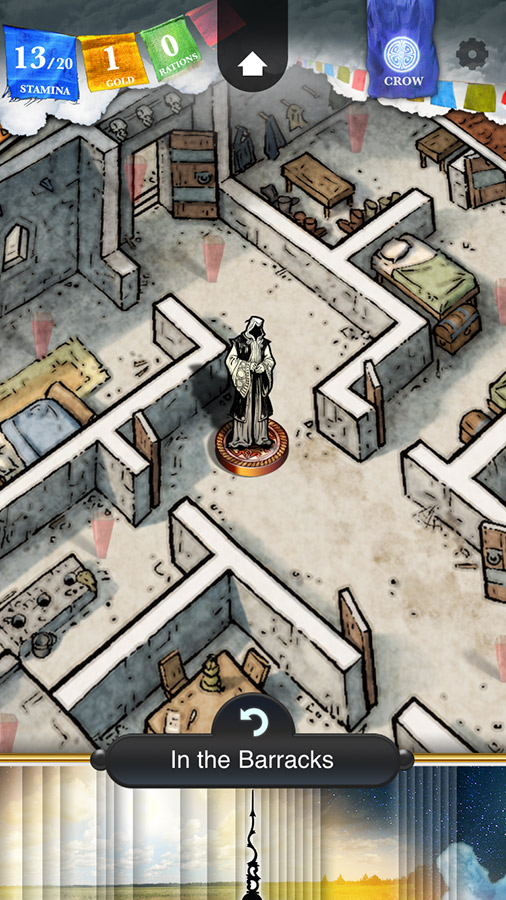 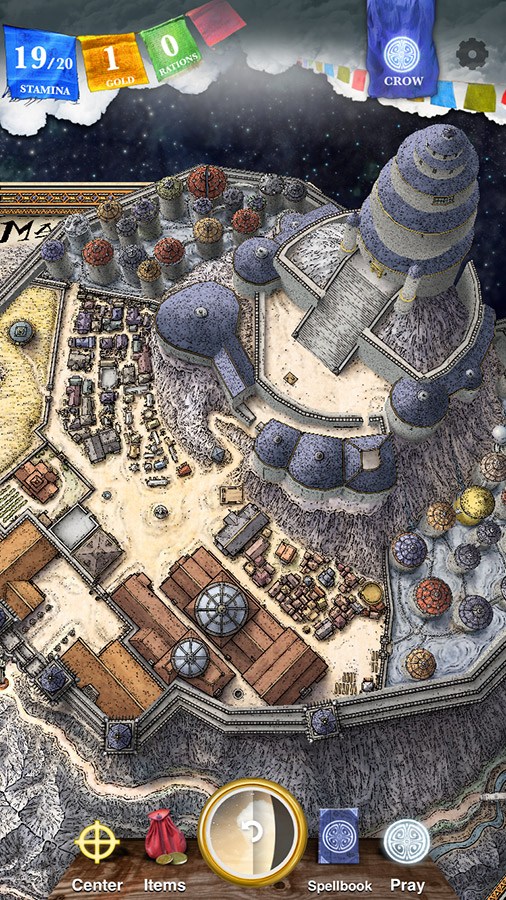 As the story goes in this new addition, which is also the finale:

The legendary Crown of Kings has been stolen by the evil Archmage and taken to the Fortress of Mampang, high in the mountains. You have been sent, alone, to get it back. Armed with only a sword, a book of spells, and your wits, you must negotiate the cruel mountains, break into the Citadel, and sneak through the city within to confront the Archmage himself. You cannot hope to survive — but sometimes even death is not the end.

– A full tutorial gets new players situated while suitable difficulty challenges those continuing on.
– Past choices and old friends will come back to help — or haunt — as you look for a way into the Archmage’s impenetrable Citadel.
– Disguises will allow you to slip around unnoticed, but be warned, some people you meet won’t like who you’re pretending to be!
– Multifaceted supporting characters can be befriended, betrayed, manipulated… and even seduced.
– Over forty magical traps await your unique, cunning, and devilish solutions.
– Stunning new cartography, hand-drawn by illustrator Mike Schley, includes 3D buildings that can be explored inside and out.
– A plethora of possible endings are in store — both triumphant and tragic. 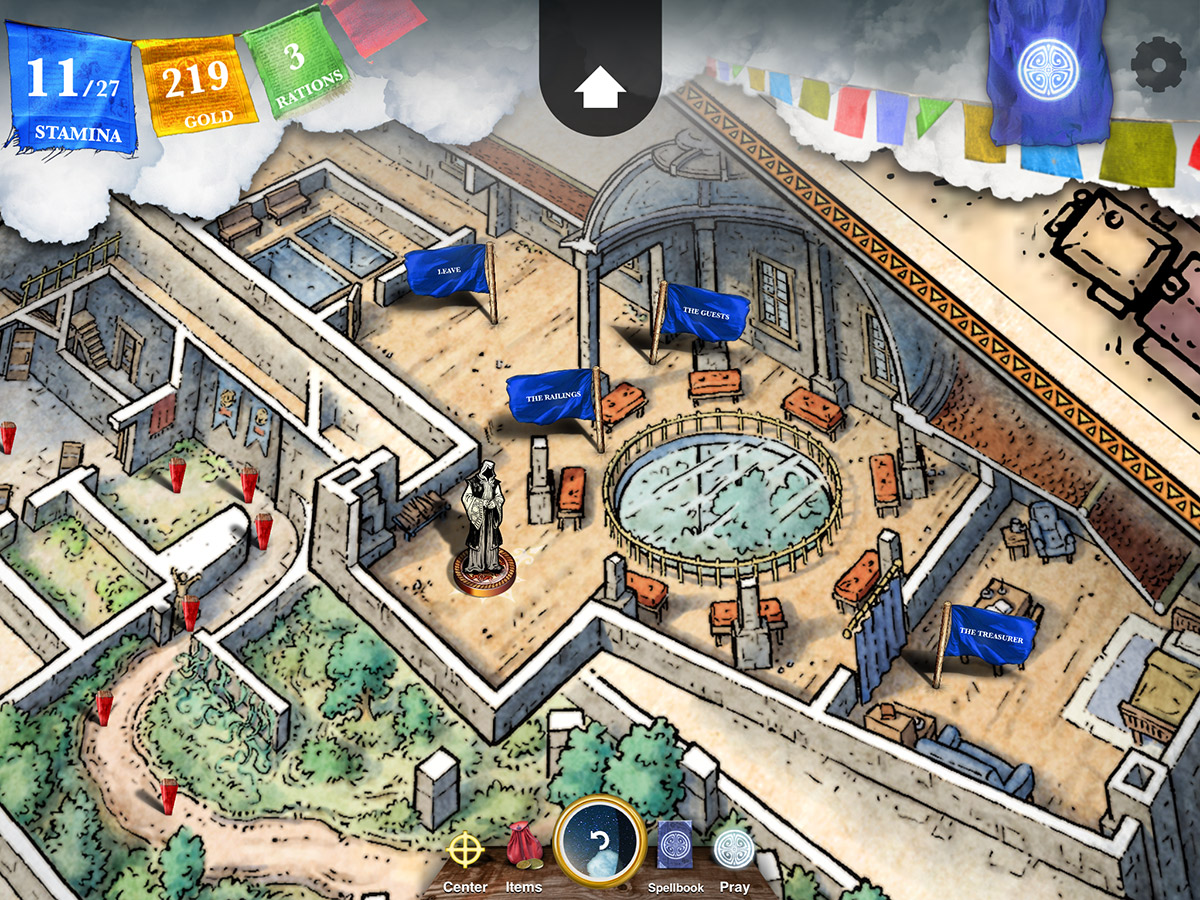 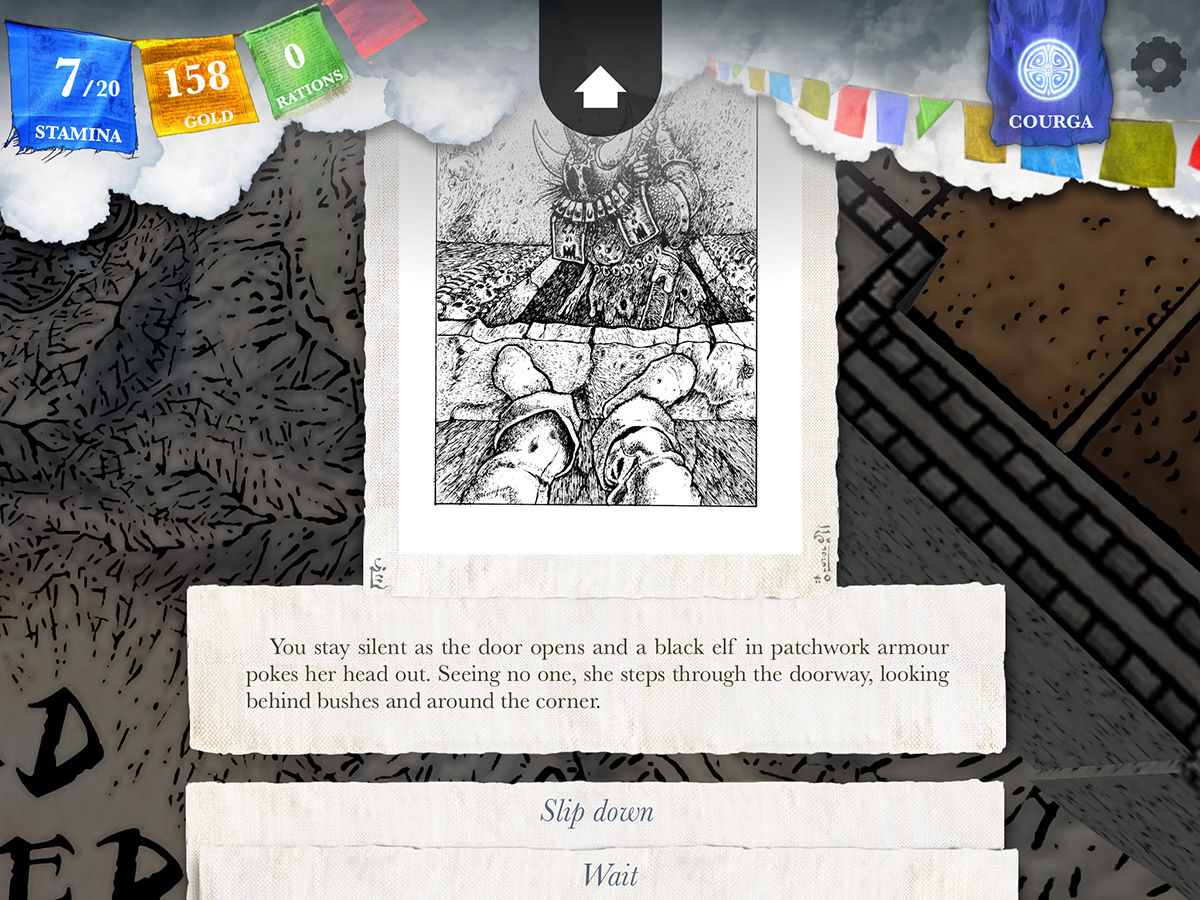 Interestingly enough, it looks as though some of the decisions made in the third game may be pulled into this new one somehow. Of course we will have to wait and see in order to confirm that. It sounds like it will pull those choices you have made in the third game via cloud save, which is an interesting way to do things. The first three games were quite good so we are pretty positive this conclusion will be as well.

So when can you grab a copy of Sorcery! 4? Right now the official release date that has been announced is September 15th, 2016. No word on pricing just yet, although it will more than likely stick to the same pricing as the first three games, that being around $4.99. In the meantime, you can check out the game’s trailer below.