If you’re a fan of rhythm-based games on Android, Noah’s Bottle is one of those that just got a pretty major version update, putting it now at version 2.0. This particular game is an automatic note generating rhythm game, which means you can use any music you want to with it.

On top of being able to add and play your own music, you can also compose your own tunes with this game. So content is pretty much unlimited and if you run out of songs, you can just try and make your own. There’s actually a storyline for this game as well. 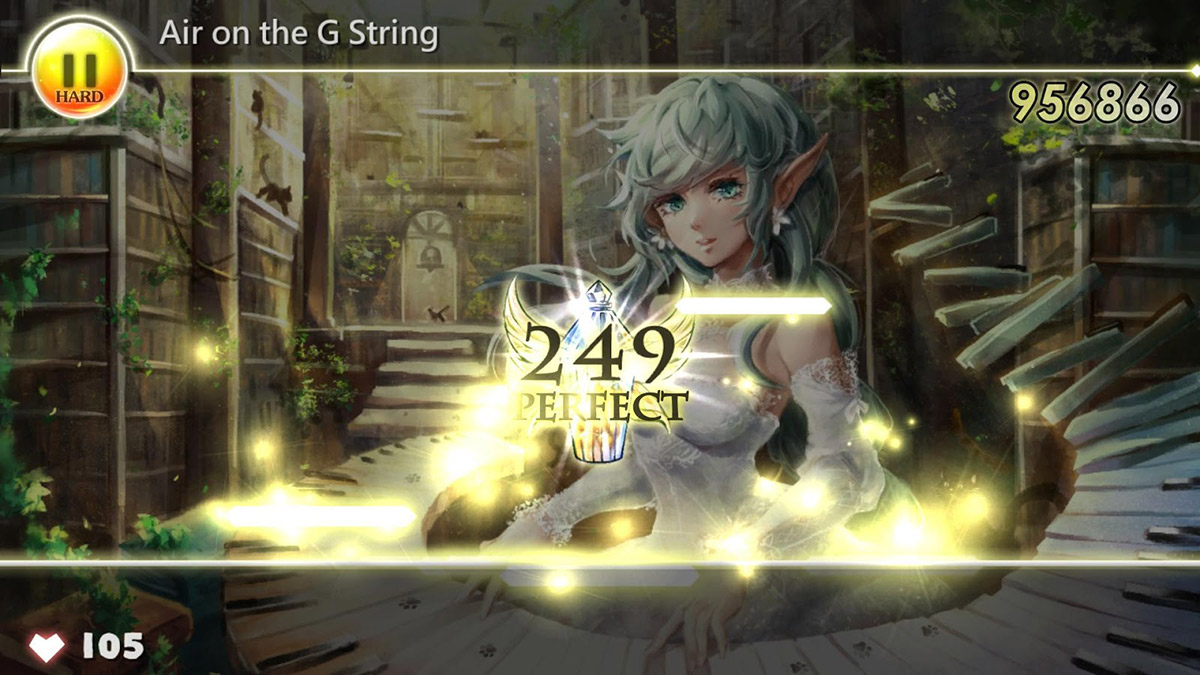 There was a beautiful island surrounded by the azure ocean and various creatures lived happily in that fecund place. However, because of scrambling for power and profit by human being, the land was eventually doomed to destruction.

Players will be assuming the role of Sakura, who got separated from her homeland during a natural disaster, and has been drifting there out at sea alone until running into a Genie. Every time she plays music, the Genie will use that to collect energy and help lead her back to her home. 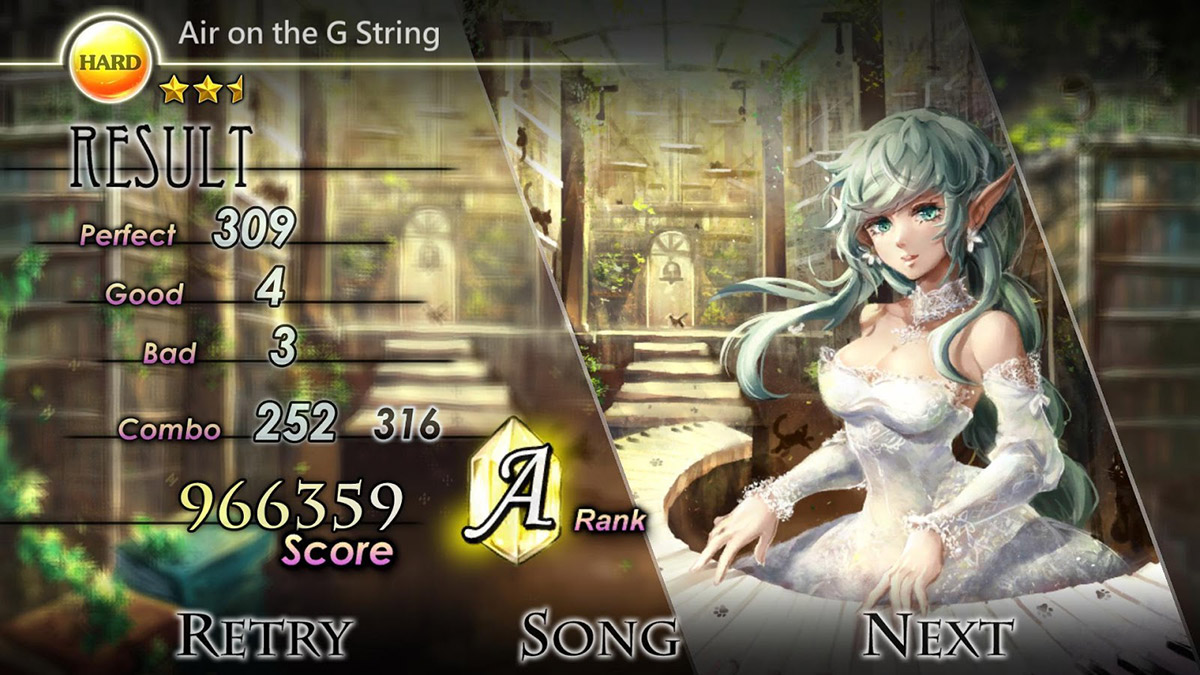 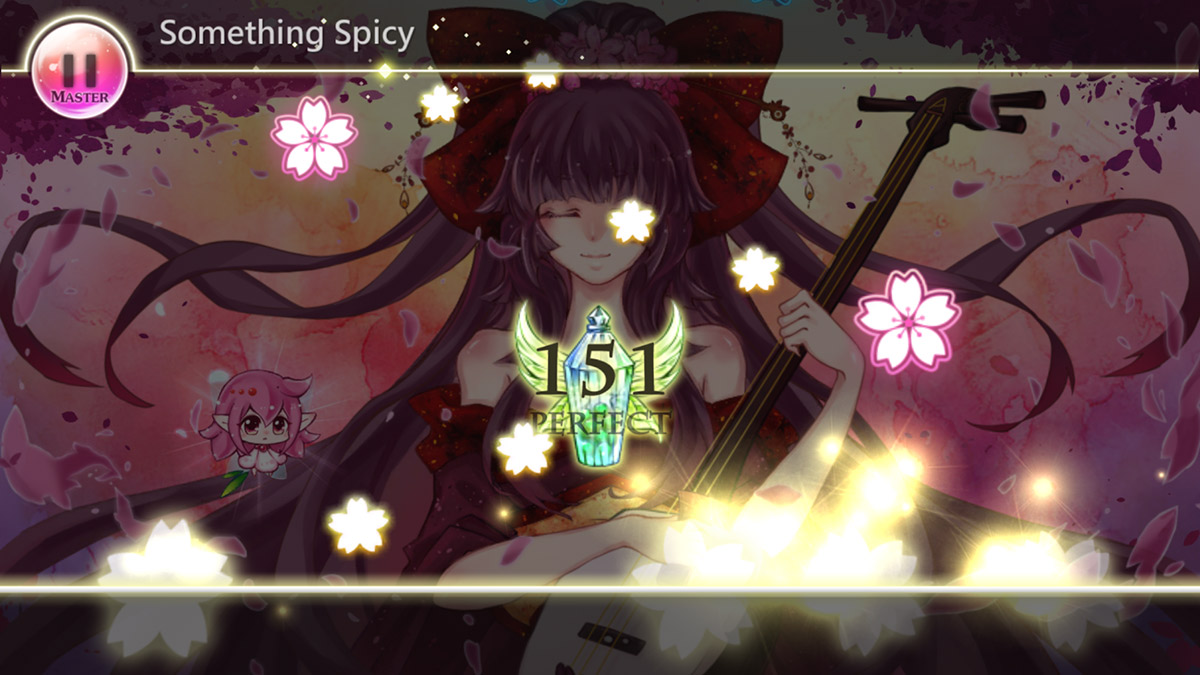 If you want to use your own music, just either import it onto your device from your PC, or have it already on there from Google Play Music. You’ll need to make sure that if you’re using your tracks from Google Play Music, that you’ve downloaded it and not just added it to your library or playlist. With the new version 2.0 update, there is now 40 additional piano songs that come with the new ‘Rhythm Mode’. 7 of those songs are available to play right away, the rest have to be unlocked.

Other additions include a new Quality and Efficiency adjustment function that improves performance, the ability to change the speed settings directly in the playlist, Record Slide notes in Edit Mode by touch-drag and sliding movement, and a few additional tweaks to other features. If you have this game installed, you can now download 2.0 from Google Play. If you want to check it out for the first time, you can grab a copy of Noah’s Bottle for free.