Snail Games has pushed out a rather large content expansion for their Taichi Panda game called the Savage Update. This new addition to the game brings with it a new pet, new pet enhancements, a new team instance, a new mount, new cross-server PvP battle mode, and a whole lot more. 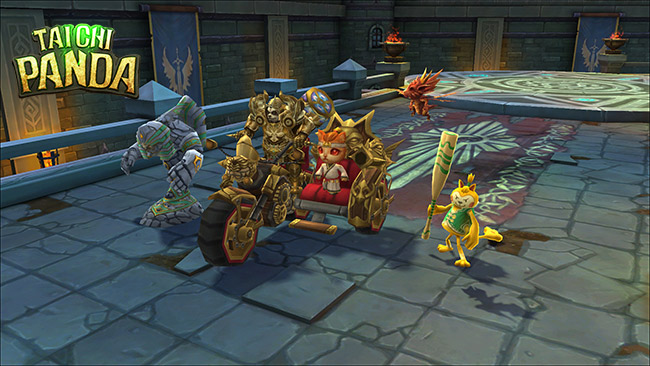 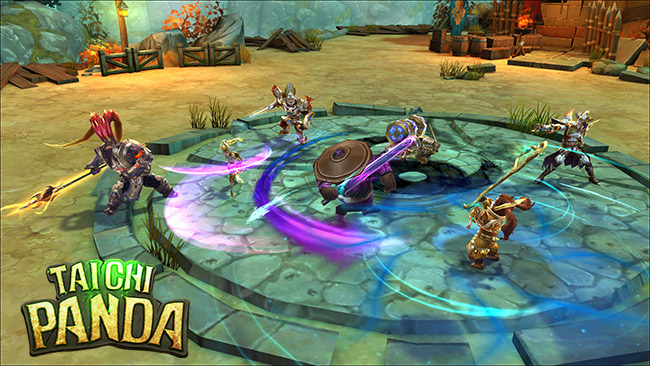 In regards to content, there is a new cross-server battle mode available now called the Edge of Survival. For those of you more into the PvE end of things, a new team-based instance is also available with this update called the Land of Hermit, which makes me think of Kermit the Frog for some reason. The Nightmare Jungle instance now has a new ‘Hard’ difficult mode, and the Battle Royale boss has had its damage adjusted. Lastly, botting punishment has been added to team instances.

When it comes to items, there’s been a few additions and tweaks in this category as well. There is a new Talisman available called Red Dragon Baby, and Quality 34 Rune and Quality 36 Rune added along with Quality 34 Rune upgrade unlocked. If you’re a wing fanatic like myself, you’ll be happy to know that the wing transformation function and wing inset with runes have been unlocked now. Lastly, backpack space for all players has been increased. 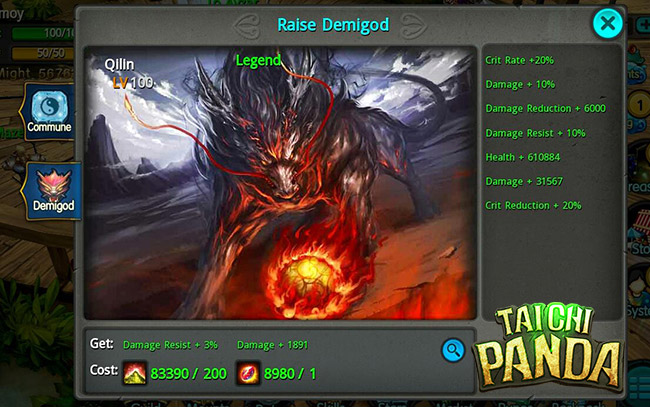 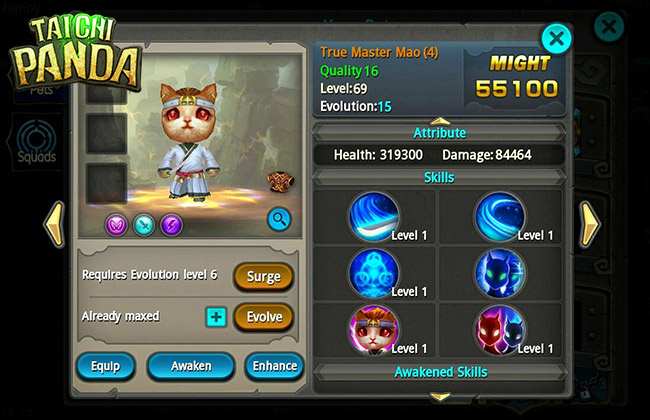 One final item to mention is that the Friendship Store in now open and is stocked with gifts for returning players. So if you have Taichi Panda installed, you can now grab this update off of Google Play at any time. You can also check out the trailer for this update with the video below.