Test your memory in a new game called Check It, now available from Google Play

Released by PhoneNerdNation, Check It is a new and simple memory game to be released on the Android platform. The gameplay is as follows: players are given a 5×5 grid, that are populated in part with check marks. These remain on the screen for a few seconds, and then disappear.

Players then must tap on the spots and place them where they think they were before. Tapping on the wrong Square will remove one of the players three hearts, and the game will end when all three are gone. Each level increases the complexity little, for example, by adding more check marks than were found on the level. The game includes a total of 50 levels, and coins are awarded for each level completed. 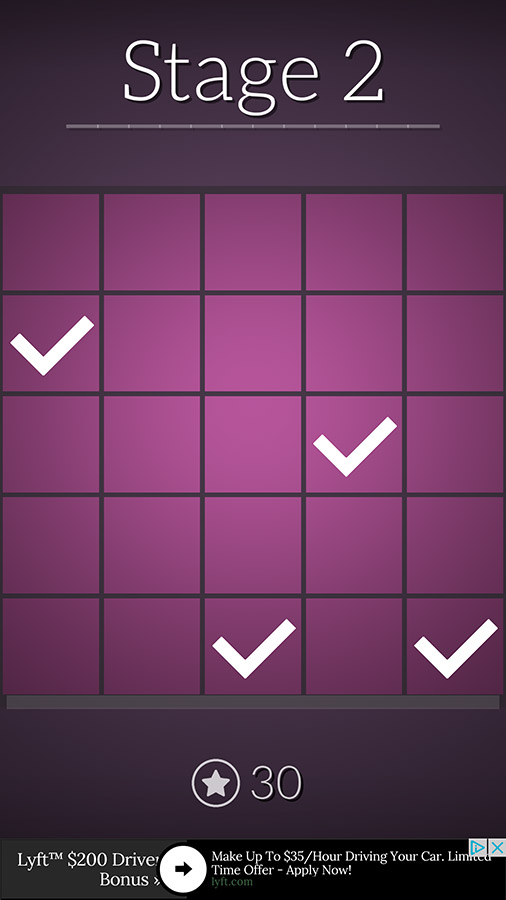 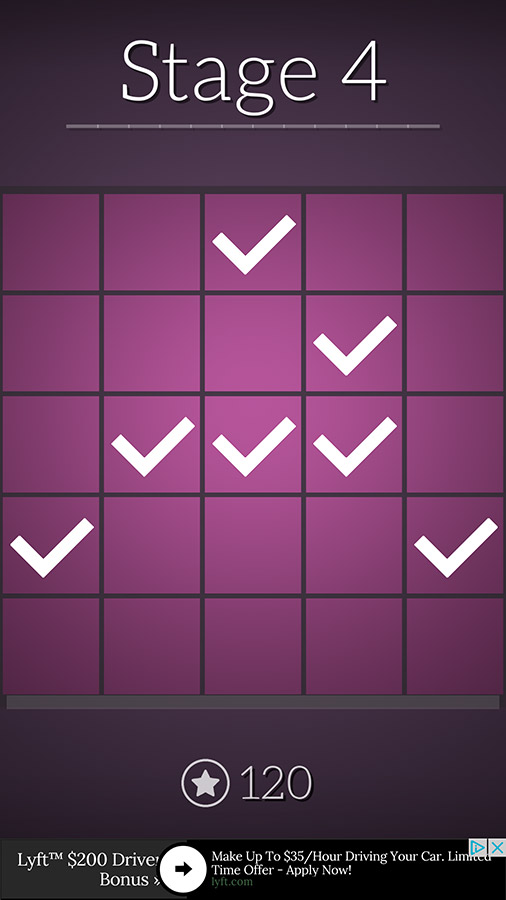 The higher the level number, the more coins are paid out, and the idea is that when enough of them have been earned, they can be used to purchase a continued when players have run out of lives. The developer is currently running a contest for the first one hundred people that complete the game, and send him a screen grab of the ending. Of those who do it, they have a chance to win some cool items or gift cards.

So people interested in the contest should check out the trailer below. Check It is available for free from Google Play. The game includes both advertisements, as well as optional $0.99 IAPs.