LEGO Star Wars: The Force Awakens is every inch a LEGO adventure game, the sort of which gamers have come to know over the years from TT Games’ LEGO franchise. It features family-friendly gameplay consisting of platforming, puzzle-solving, cooperative elements and hundreds upon hundreds of collectible items and characters straight out of the enormously popular Star Wars universe. 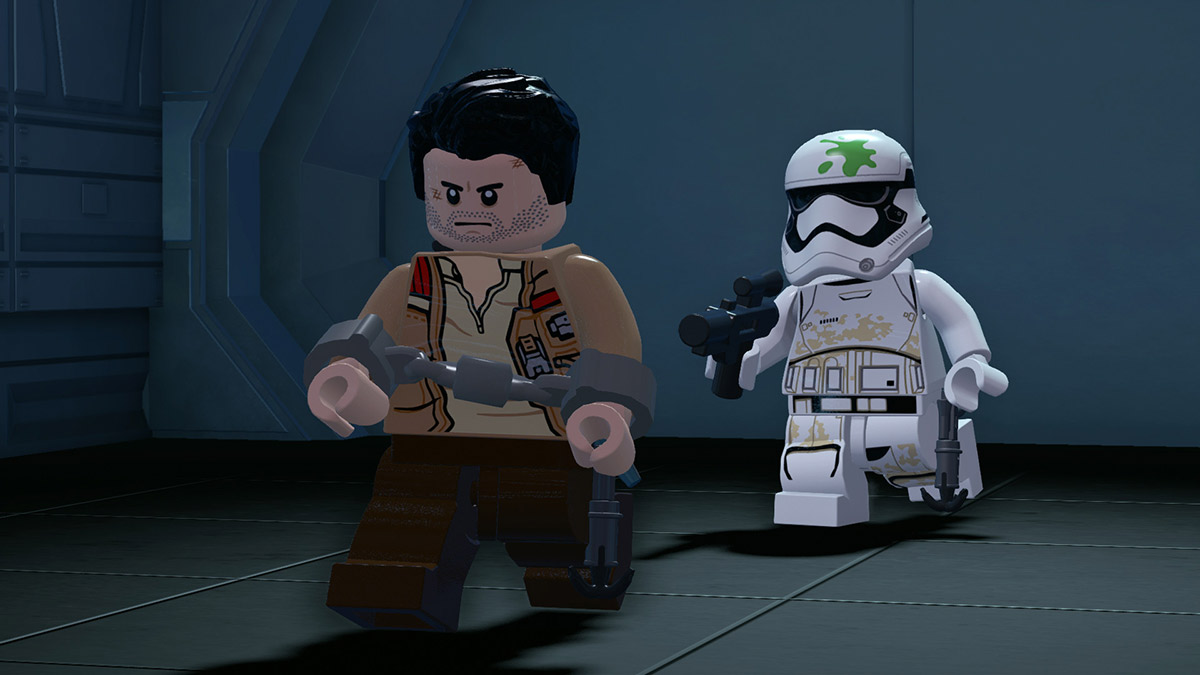 The number of iconic Star Wars characters you can unlock is huge. As you would expect the main cast from Star Wars: The Force Awakens are all featured in the new game. Desert scavenger Rey and her little robot droid BB8 are the stars, ably supported by one-time stormtrooper Finn, bad guy Kylo Ren and classic characters including Han Solo, Leia, Chewbacca and Luke Skywalker. But there are dozens more characters to unlock as you progress in the game.

In addition to players given the opportunity to experience the main story mode that chronicles the epic events depicted in Star Wars: The Force Awakens, there are also several levels that fill in some of the narrative gaps in the Star Wars storyline taking place between Return of the Jedi and the latest movie. 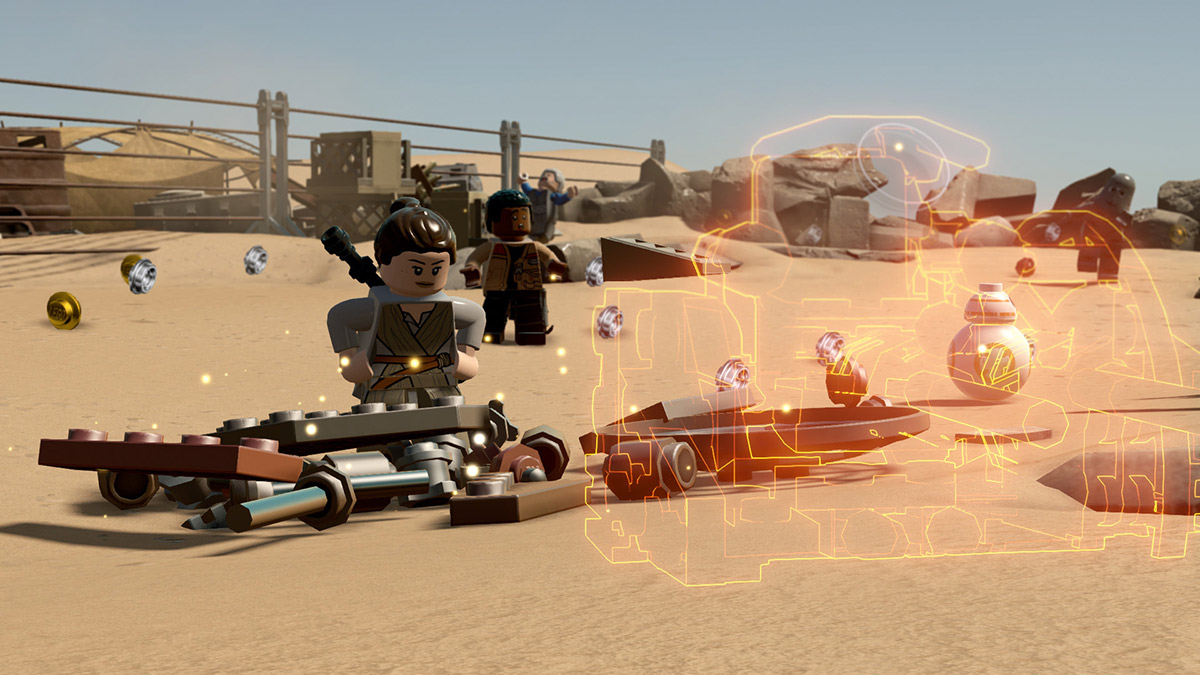 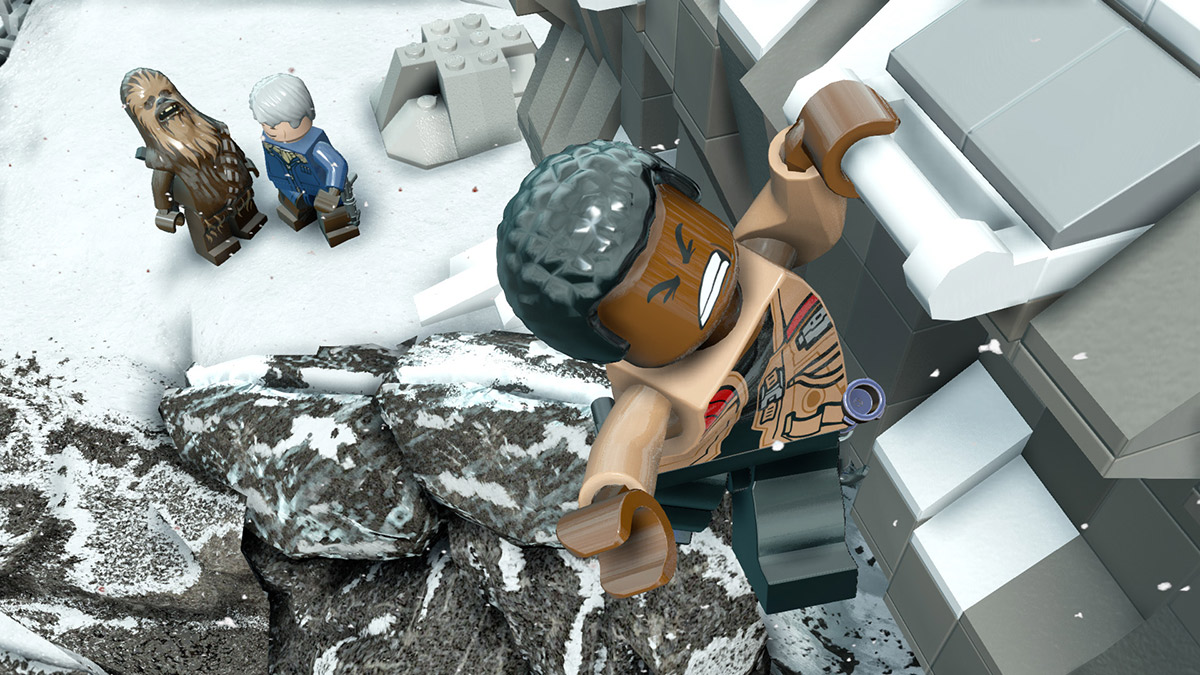 The LEGO adventure game franchise formula has been enhanced too with a new multi-build system that enables you to choose different ways in which to build objects to open up new areas of the game. It also features a battle system where you can use the scenery as cover and engage in frantic blaster battles. You can also take full control of the Millennium Falcon in an arena-based battle against TIE fighters as you and a friend or family member cooperate to both fly Han Solo’s iconic ship and man the guns.

Stream Star Wars: The Force Awakens today on Nvidia Shield via GeForce Now. If you buy the game on GeForce Now, you will get a second free key to download the game on PC.