Last year, a team comprised solely of two indie game developers released Kingdom, a kingdom-building simulation featuring minimalistic strategy gameplay and vibrant pixelated visuals. While that game was met with a positive response from gamers and critics, the development team has built on that core gameplay experience with new features and game design improvements in Kingdom: New Lands.

Kingdom: New Lands puts players in command of a monarch who must explore the lands surrounding their kingdom in order to expand it. Players build their kingdom by collecting coins during their journey, which are used to unlock a variety of things like new soldiers to protect your empire, weaponsmiths and defensive expansions to your kingdom.

With the new version of the game, the developer looked to player feedback for ideas on how to enhance the original game. One of the biggest changes introduced in Kingdom: New Lands are the larger new areas players can explore, which are filled with new secrets to discover. The developer has also balanced a number of gameplay elements and implemented a different “end game” scenario for players to eventually reach. 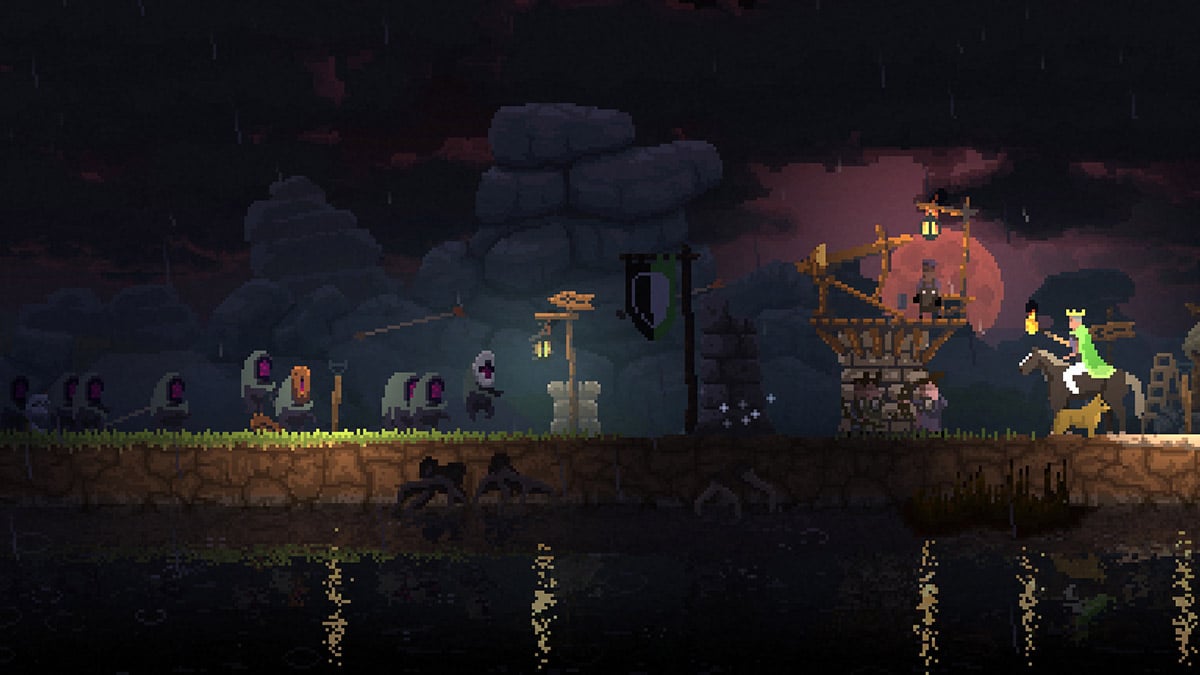 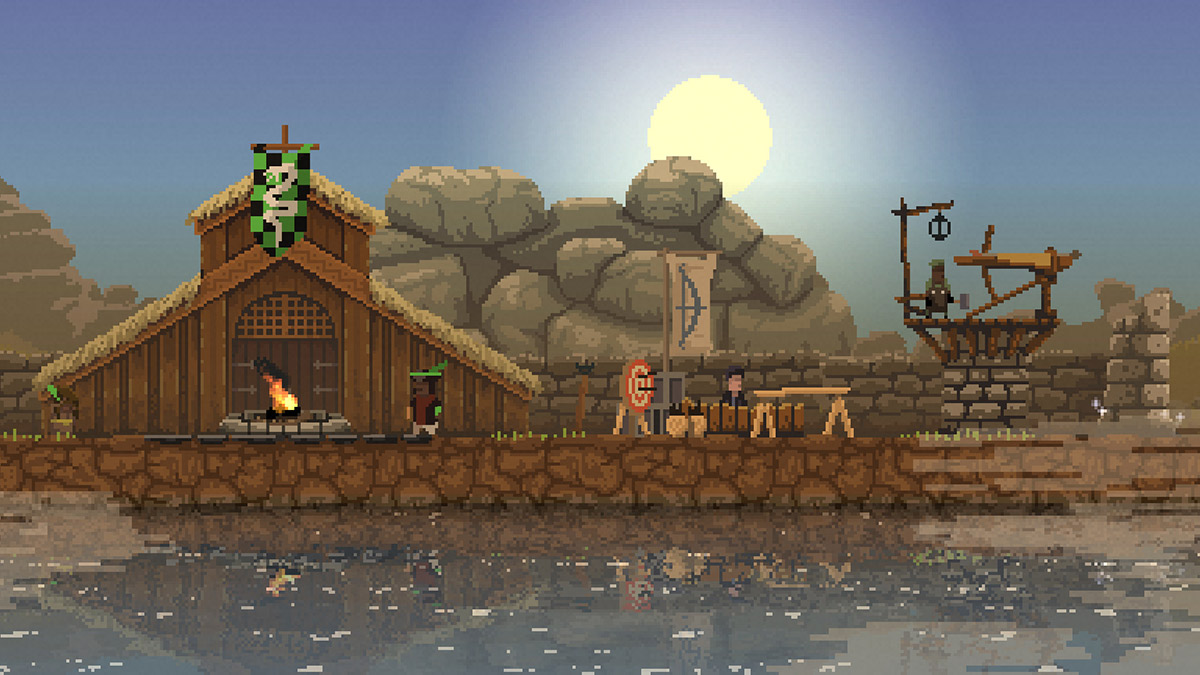 Additionally, the new edition of the game features new mounts, merchants, and vagrants you will cross paths with and interact with during your journey to build your empire up. There are also new obstacles you’ll need to avoid including environmental hazards and hostile creatures.

Kingdom: New Lands recently launched on PC via Steam and currently maintains an overwhelmingly positive user rating. If you own a Shield device like the Shield Android TV, you can download Kingdom: New Lands via Google Play today for $6.99.