Released by CHILLINGO, Micro Machines is a new Vehicular Combat game. In Micro Machines, players will be in control of the eponymous vehicles, and will look to win races (even against other players), using weapons as often as possible.

The controls are very simple, in that players will have a virtual button in each of the lower corners, to steer in that direction; the accelerator is always active. Winning races nets players gems, which in turn are used to purchase booster packs of parts that get assembled into other Micro Machines. 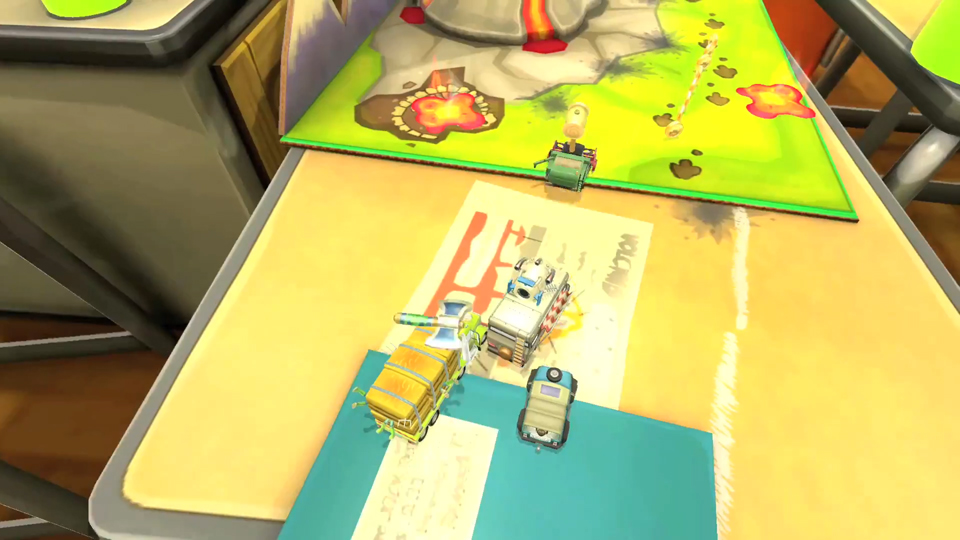 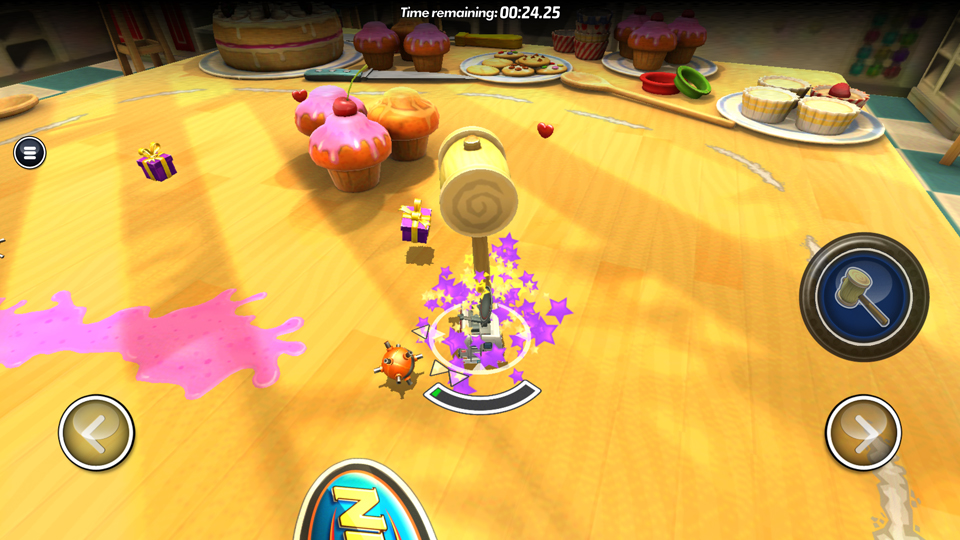 There are 77 total Micro Machines to collect, that range from sports cars, to police cruisers, hovercraft, and even some from other IP such as Cobra’s H.I.S.S. Tank (or one of the six other G.I. Joe vehicles). Coins are also able to snapped up along the race tracks, and are used for upgrades as well. There’s also a Battle Arena, where players can duke it out with NERF blasters, and other weapons, attached to the Micro Machines; each kill nets you points, the most points will win you the round. The tracks are laid out in such a way as to resemble what someone would do in their own house, racing over the top of homework, food, and so on. There are over sixty upgrades for the vehicles, that include items such as shields, flamethrowers, magnets that will pull you up even with the vehicle you target, and more.  There are also daily goals and random races. 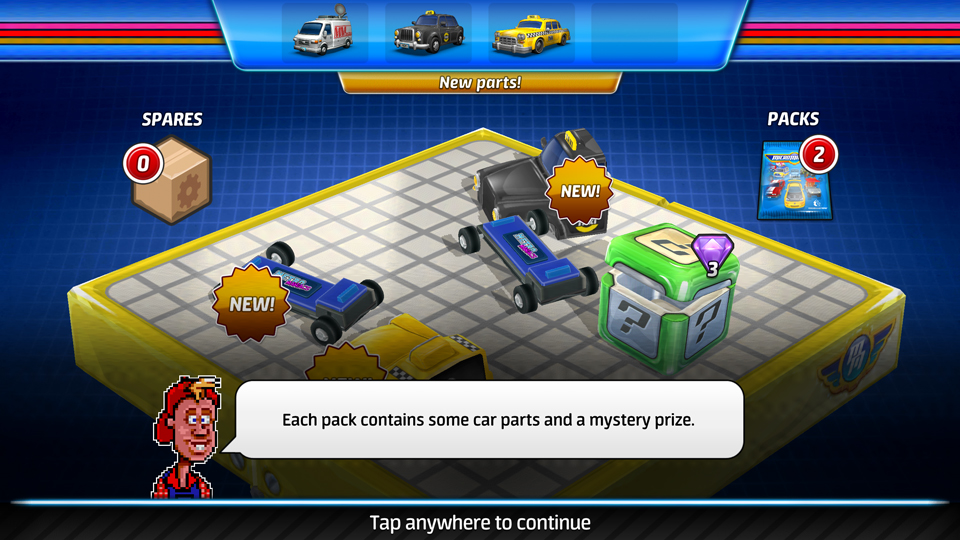 Micro Machines is available from Google Play for free. The game does include both advertisements, as well as optional IAPs. Like always, you can see this game in action with its trailer below.