Released by WIP Games, Fusion Masters is a new card game that’s based on hatching, raising, and fusing monsters.

Players will look to collect cards of monsters, that are linked with one of four elements: Fire, Water, Nature, and Dark. The first three are all strong or weak against one another, like Rock-Paper-Scissors. The fourth one, Dark, is neither strong nor weak against any of them. Players will build their deck over time, with monsters that fight by themselves. 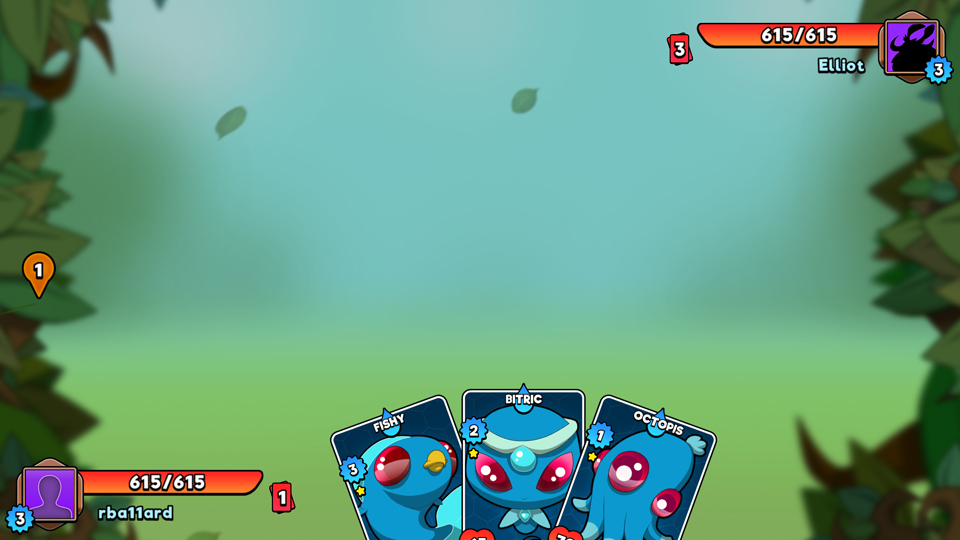 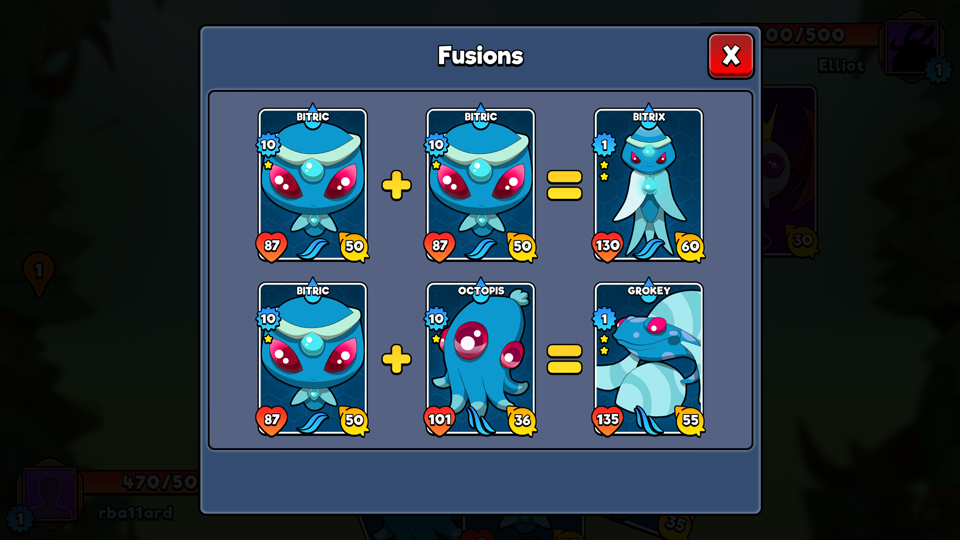 Each monster, as well as the player, has a set amount of hit points; should that health meter reach zero, that monster is removed from that match (but is still in your deck for later use). Monsters will strike an opposing monster first, followed by the opposing AI/player. After each match, players are awarded various prizes that include coins, gems, and other monster cards. Even if the cards won are from the “wrong” faction, they can be used to fuel the evolution of the existing cards in your deck, with surplus copies of the “right” faction being fused to create better monsters.

Fusion Masters is available for free from Google Play. The game contains both optional ads (for more rewards) as well as optional IAPs. You can see Fusion Masters in action with the video below.