See how deep into the dungeon you can go by sliding tiles in Hero Slide, now out on Google Play 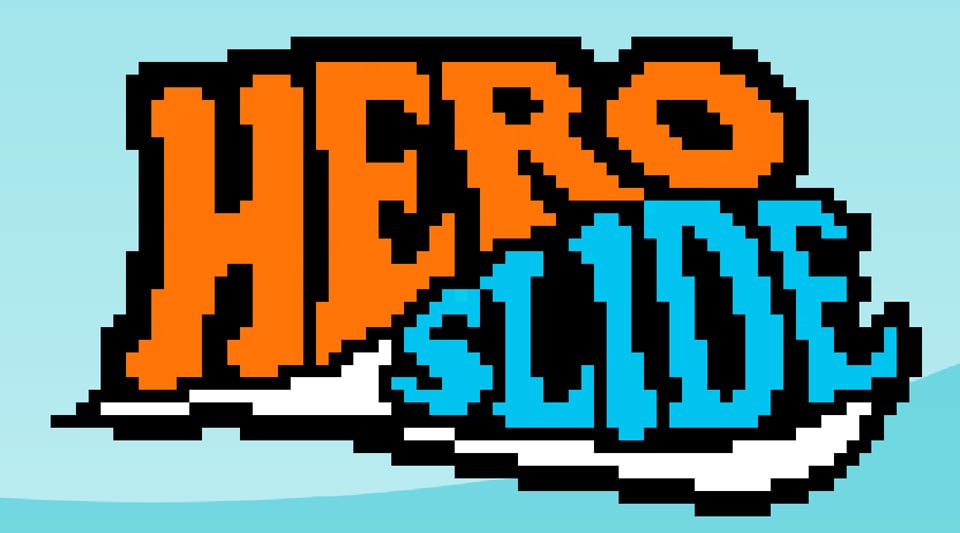 Released by Gozock, Hero Slide is a new casual game with a fantasy theme. In Hero Slide, player will be sliding tiles around a four by four grid, that can contain hearts, bricks, bombs, and coins.

By dragging a tile, players can move it to any open tile that’s adjacent to its current position. Whenever a player moves a single tile, all the other tiles that can move in the same direction, will move too. Players can merge any two like tiles by dragging one onto the other. In order to remove one, as well as trigger its ability; this is only an option when there is no other place for the tiles to go. This will also merge other like tiles. 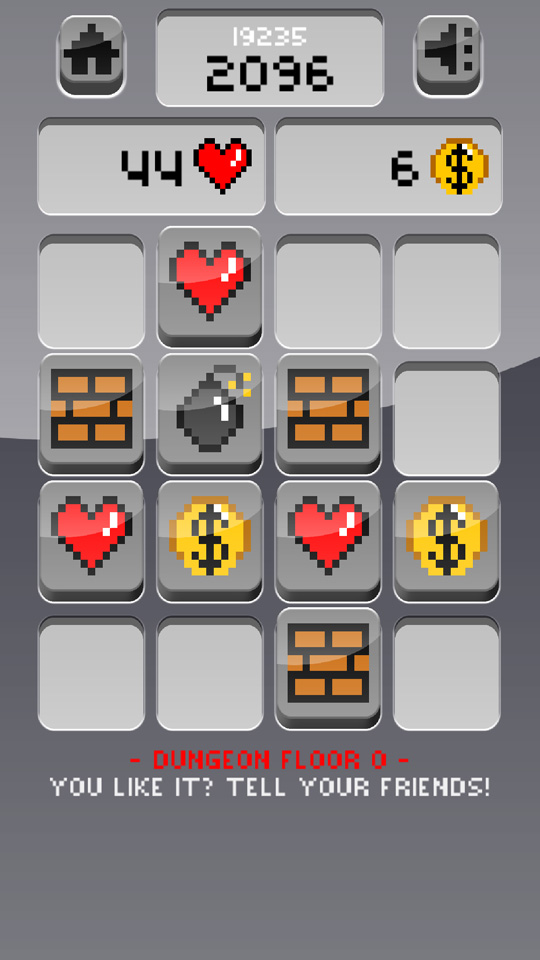 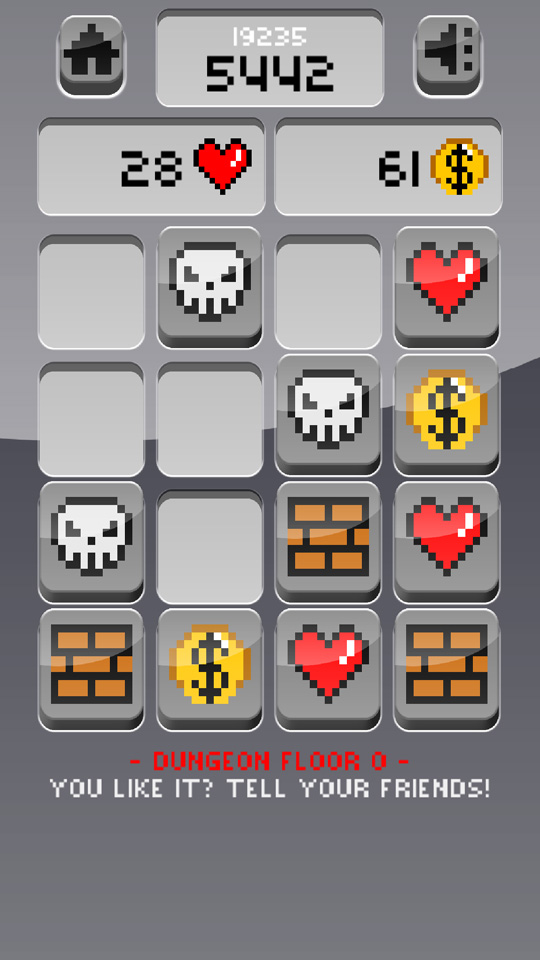 To add to the complexity and strategy in the game, merging bombs will cause one to explode. Doing so will remove other tiles from the board along with it. The number of hearts that a player has, determines how many moves can be made. Players can merge coins, as another example, in order to collect them to pay for upgrades. As players progress through the game, more tiles will enter play, such as skulls, dragons, and so on. Each of these tiles has a unique effect on gameplay. Letting the board fill up completely, or running out of hearts, will end the game.

The graphics in the game are straightforward and clean, but this is a game that is more about planning your next move and strategic thinking. If you are up for a challenge and a little bit of brain-scratching, you can download the game now.

Hero Slide is currently available from Google Play, for free. The game does contain optional IAPs as well.