RSGApps, or otherwise known as the indie developer Robert Grzybek, has released their newest game onto Android called Pocket Trader. Just like the name suggests, this particular game is a trading game where players will be hopping between different locations to sell a variety of goods, hopefully at a profit each time.

In Pocket Trader you will be taking on the role of a business man who is trying to make as much money as possible by providing the goods that are in demand in each region to those people, selling them for as much of a profit as possible. in other words, you’ll want to buy low and sell high. However, this game goes into a lot more depth than most trading games of this nature.

As you begin to start making money, you will be able to start upgrading your business in a few different ways, including increasing your caravan to carry more goods, hire mercenaries to protect your goods while traveling between towns, and more. You’ll need to defend your caravan from raiders, decide if you want to risk trading illegal goods for possible higher profits, and which towns you want to frequent more. 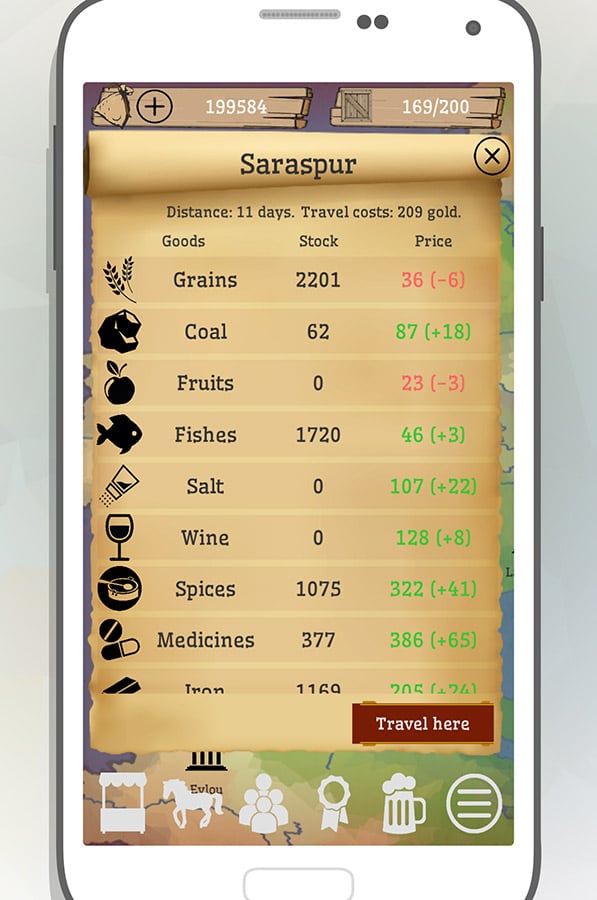 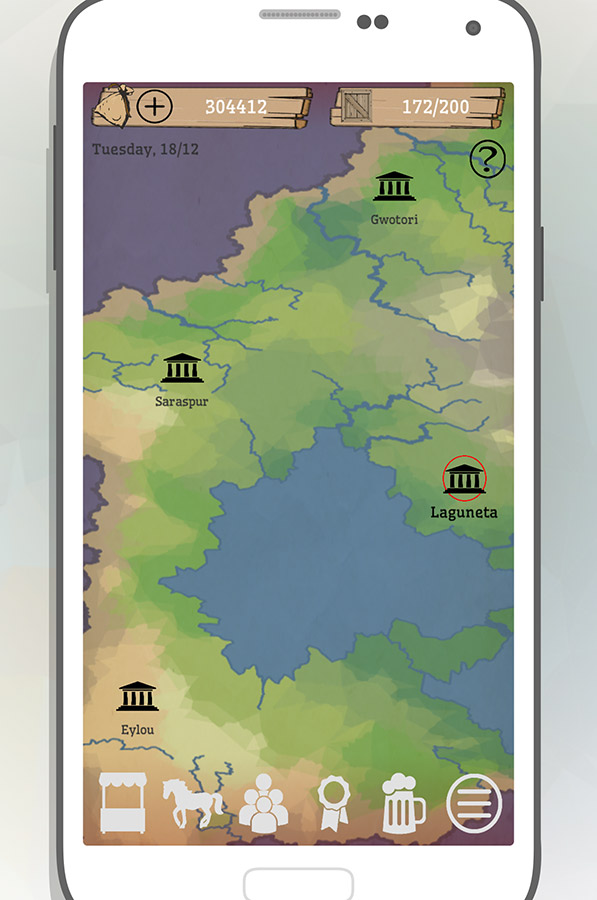 The type of goods available for trading range across the board, such as bronze to rubies, salt, wine, spices, medicine, fish, fruit, coal, grains and even poison. The one thing you have to be careful of, besides getting raided and your stock taken from you, is that you don’t go broke. Doing so will end the game for you and you’ll need to start over.

For those of you interested in Pocket Trader, you can snap up a copy off of Google Play for free. The game does include optional IAPs as well.