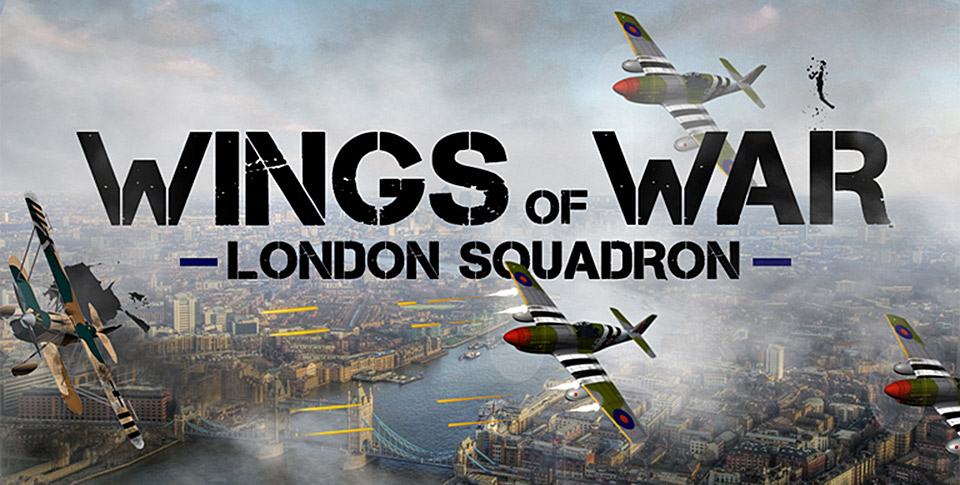 Fans of arcade shooters have a new one to look forward to that sounds like it will be rather challenging. This game is called Wings of War – London Squadron and will be arriving from One Man Game Studio later this month. This will be a 360° top-down style of shooter, which are not exactly common and can be quite challenging if done right.

In this particular game players will be taking on Hitler’s army from World War II, although you’ll be fighting the super secret weapons that the Nazi’s were making to try and win the war. All of the combat takes place in the air, so you’ll have to brush up on your aerial dog fighting skills as well. The goal is to prevent the Nazi’s from attacking the Canal, eventually invading England. 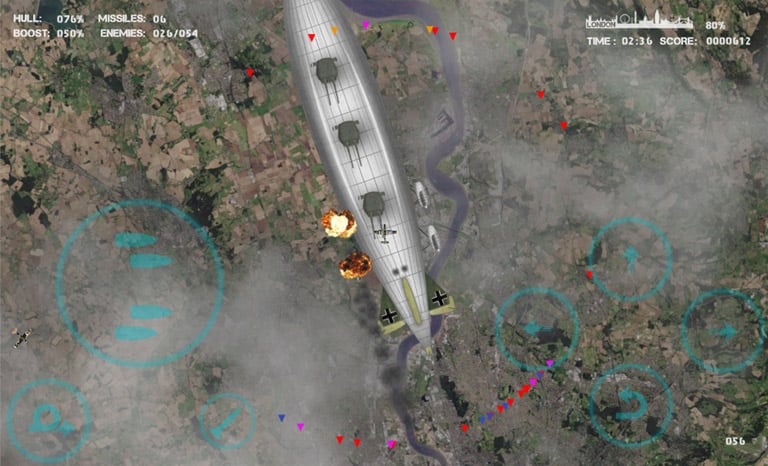 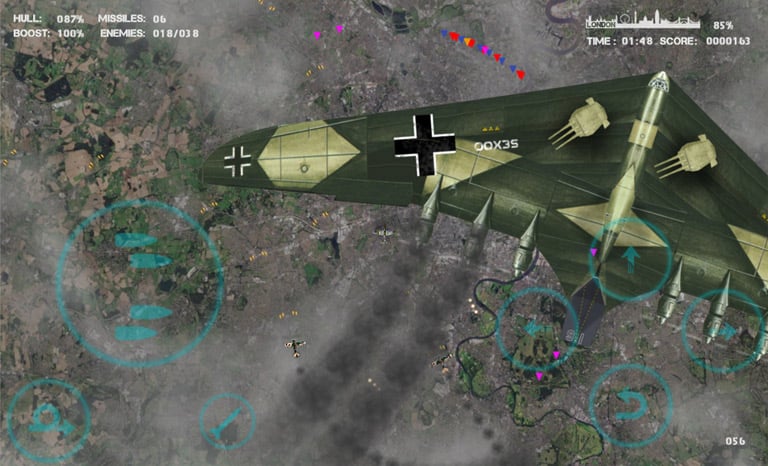 Interestingly enough, this is actually a trilogy of games, which this one being the first. Episode #2, called Wings of War – Mission Antarctica, actually will have players taking control of battleships, steering them through the arctic sea, trying to evade icebergs while fighting off enemy planes and ships. On top of that, you’ll also be trying to sink axis subs and warships with Allied fighter planes and their flying fortress b29-bombers. The goal of this episode is to find the new Nazi hidden Antarctica base and destroy it.

Episode #3, called Dark Side of the Moon, gets a little more crazy as it will be taking place in space around the Earth’s Moon. Unfortunately we don’t have any details about this particular episode as of yet. However, Episode #1 London Squadron, will be out on October 12th, 2016. It will be free to download with ads support, as well as optional IAPs for ad removal for $0.99 and a second IAP for $1.99 that removes ads as well as unlocks all upgrade points.