So what will this companion app do? Well users of the Skylanders Creator companion application will be able to customize each Imaginator’s appearance. This includes their weapons, catchphrase and more. The companion app will also feature a Creation Gallery. This is where users will be able to browse all of their created Imaginators in one place. If you happen to be proud of a particular creation you’ve made, you’ll be able to share it for others to check out and even use. 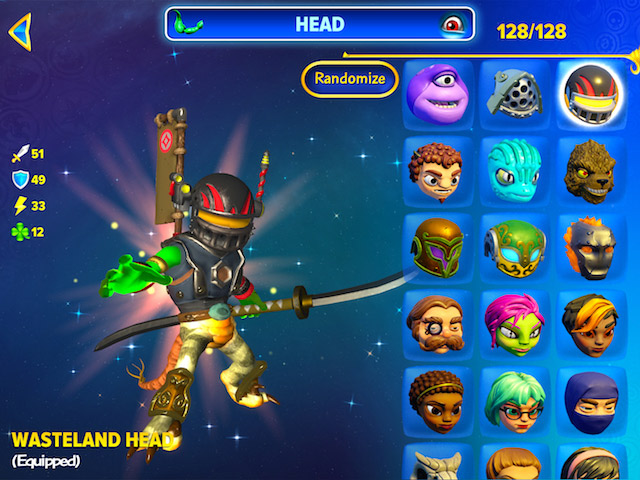 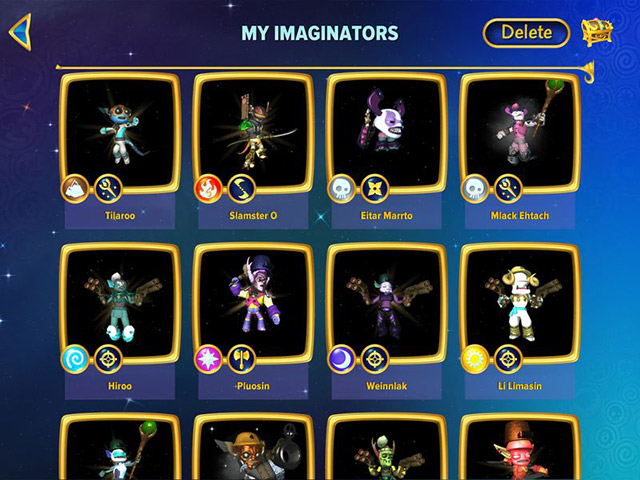 When you pick the Imaginator you want to customize from the console game, you can transfer it to your app using audio technology, which sounds rather interesting. However, Activision did not expand on how this works on the technical side of things. Users can also open Timed Chests which can contain new parts to customize your Imaginator with. As the name suggests, these chests are only available at certain times during each day.

Lastly, every day one of the ‘Senseis’ from the Skylanders Imaginators console game will give you a special Sensei Chest. These special chests will contain special parts that are unique to that particular Skylander.

Once you’re done creating a custom look for your Imaginator, you will be presented with the option to ‘Immortalize’ them in the real world and you’ll have three different options to accomplish this. Option one is where you can purchase a 3D-printed version of your new custom Imaginator, in full color, and on a base enclosed in a clear dome, so you can present it properly on a shelf or other area you keep your collectible. They are completely playable in the console game as well. 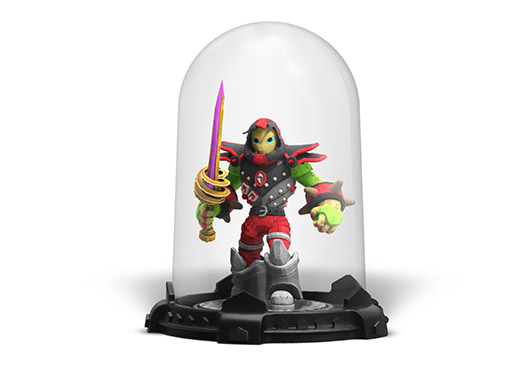 Option two will have your custom Imaginator put on a T-shirt, so you can wear your new Imaginator. The T-shirt will feature a full color image of your Imaginator on the front, along with the character’s name, Battle Class and Elemental alignment. The shirts are available in most sizes for both adults and children. Option three is to have your Imaginator put on its own special trading card. These are called Imaginator Cards and are similar in style to other cards found in other real world TCG franchises like Magic the Gathering. These will feature a full color image of your custom Imaginator, and you will be able to use the cards to bring your Imaginators to life within the console game. 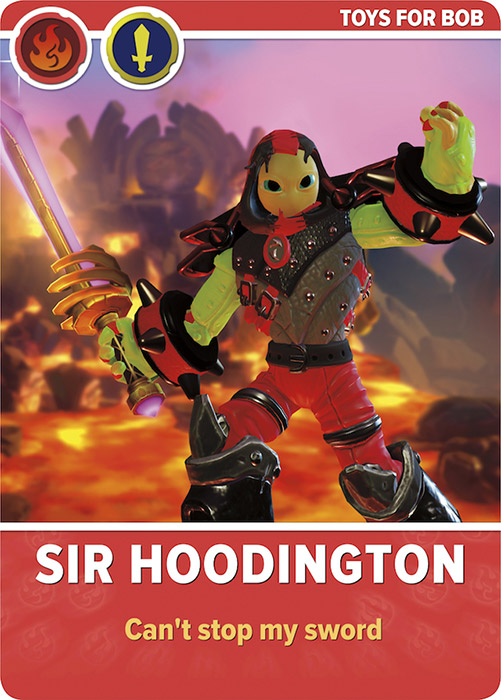