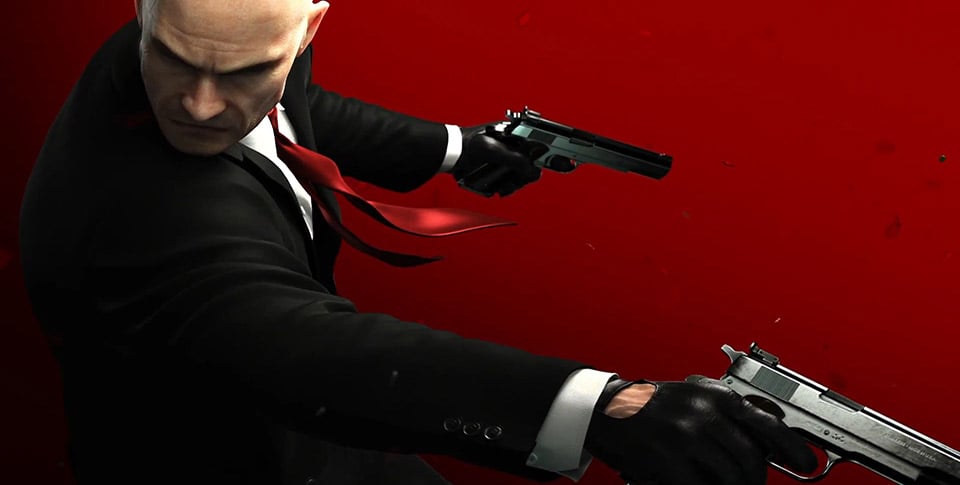 In Hitman: Absolution, players take on the role of professional assassin, Agent 47, in a new mission where he is betrayed by his own employer, the Agency, and is now wanted dead or alive by law enforcement. It is up to you to uncover the truth surrounding this corruption and ultimately get redemption by bringing down Agent 47’s enemies. 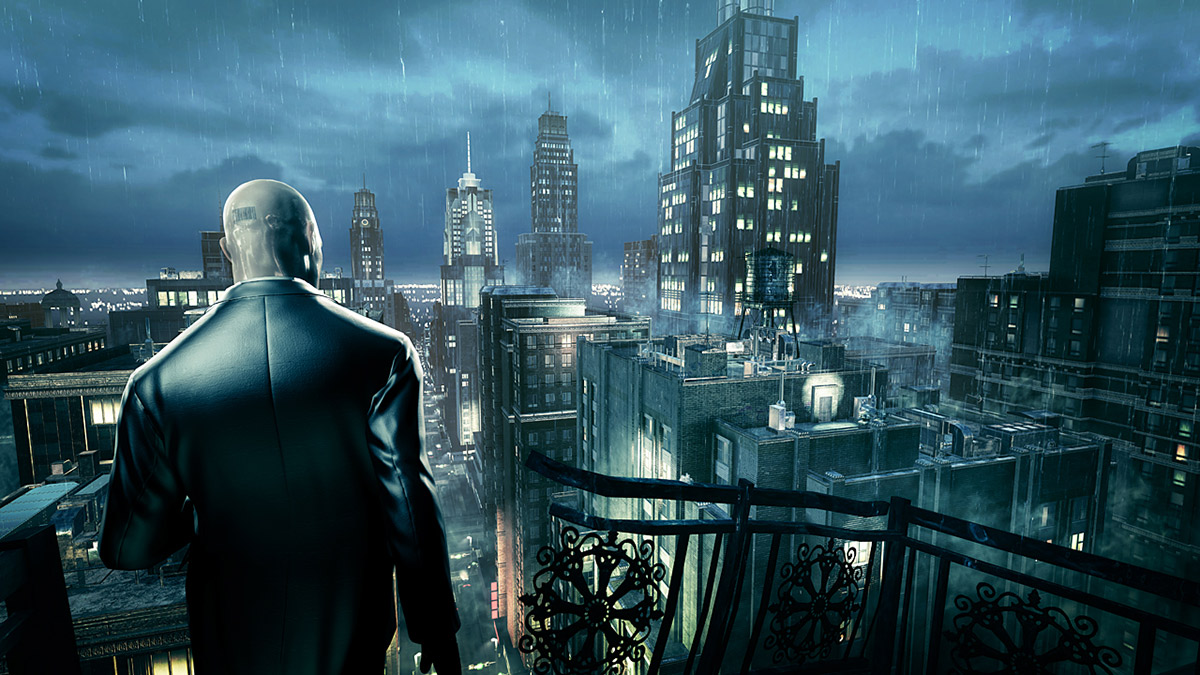 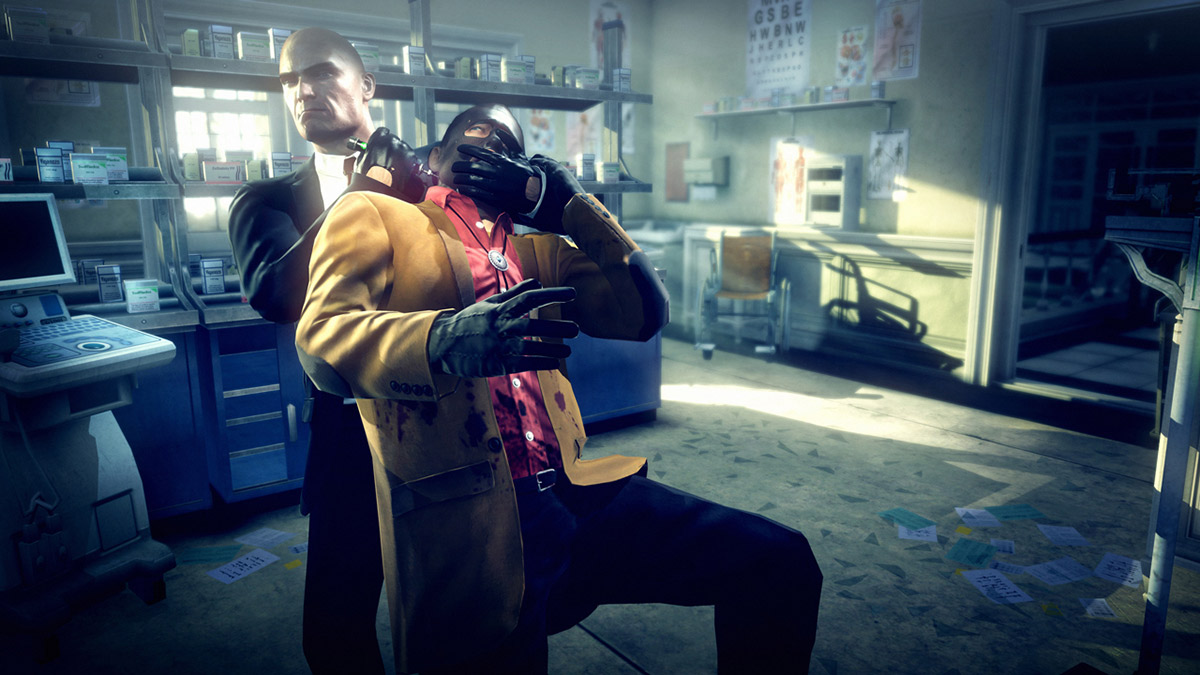 On top of an interesting new chapter in Agent 47’s storyline that is brought to life by professional voice acting, Hitman: Absolution features highly detailed visuals and environments to stalk targets in, which use the Glacier 2 graphics engine. The game also introduces new open-ended gameplay for carrying out missions. Players now have the freedom to take either a more aggressive or stealthy approach when executing mission objectives. This makes for less linear gameplay in Hitman: Absolution.

Agent 47 also has the ability to blend in with his surroundings and even disguise himself by taking out a target and then wear their clothes to deceive his enemies. Another new feature Hitman: Absolution introduces to the series is Contracts Mode, which allows you to create your very own missions including customizing everything from the setting and specific human targets to the weapons and rules of assassination. 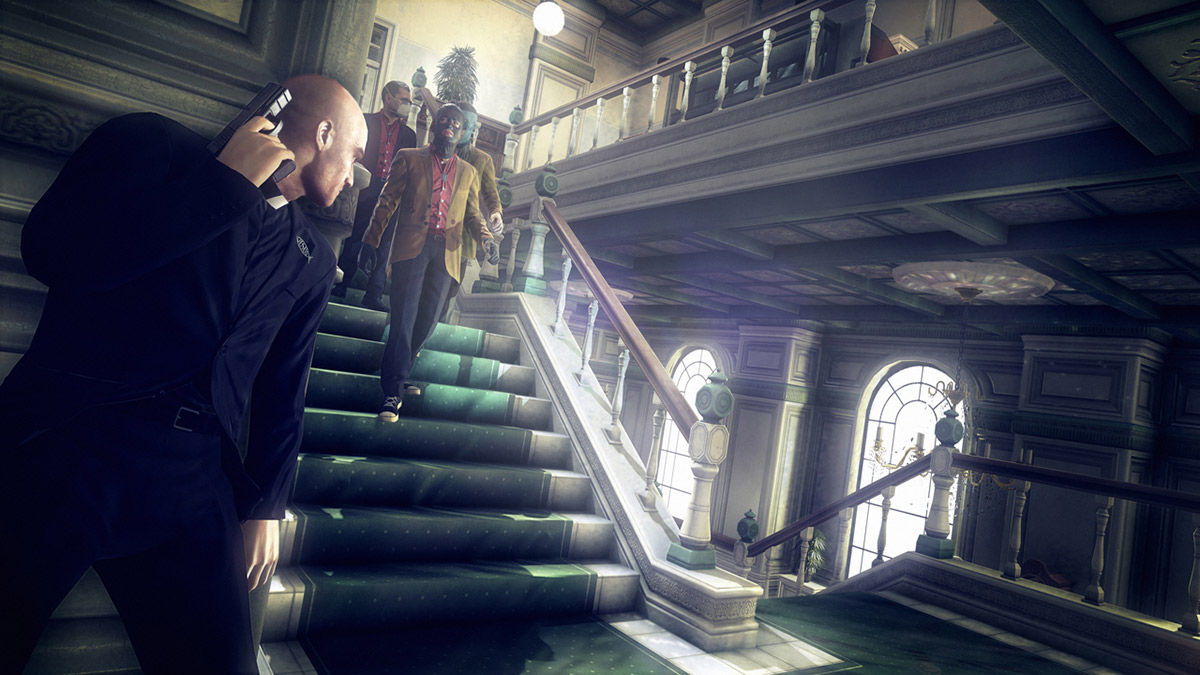 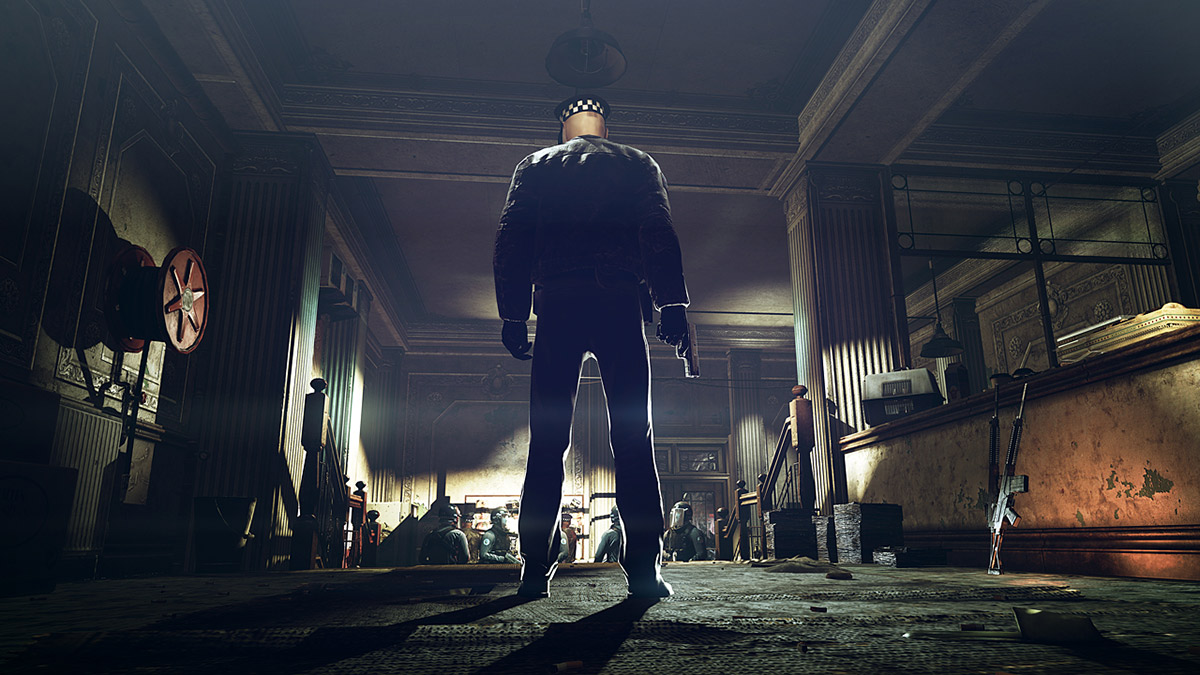 If you own an Nvidia Shield device, you can now stream Hitman: Absolution with a GeForce Now monthly membership at no additional cost. You can check out the game in action with the trailer below.