The developers finally addressed why there was a complete slowdown in communication regarding the upcoming Ravensword: Legacy game, which was indeed because of a decision to put the game’s development on hold.

“The game has been on hold for a while – but we may pick it up again next year. The main artist had a full time job and he could only work on it a few hours a week, and then he just didn’t have any more time to work on it. I’d have to find a new person to take over the job at this point; we’ll see how it goes.”– Crescent Moon Games 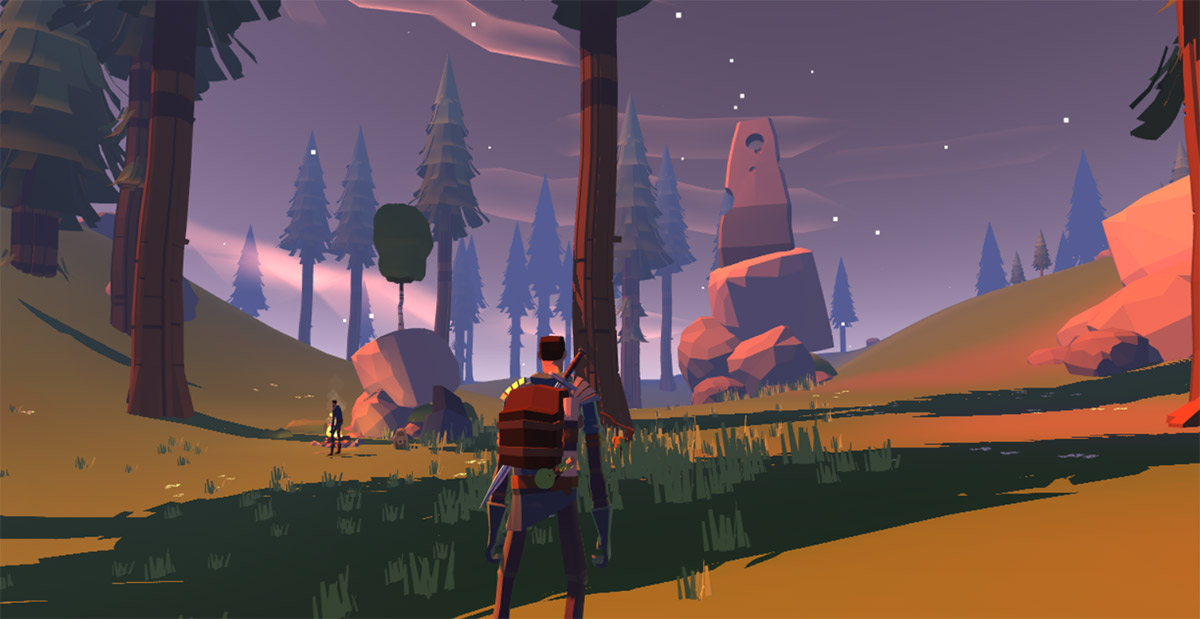 Up until now there were only a few early screenshot examples available to check out. Even with all of this there is still some good news, the sequel hasn’t been totally ruled out, it’s just put on a rather long hold.