Explore a mysterious mansion in The Forgotten Room, coming soon to Android 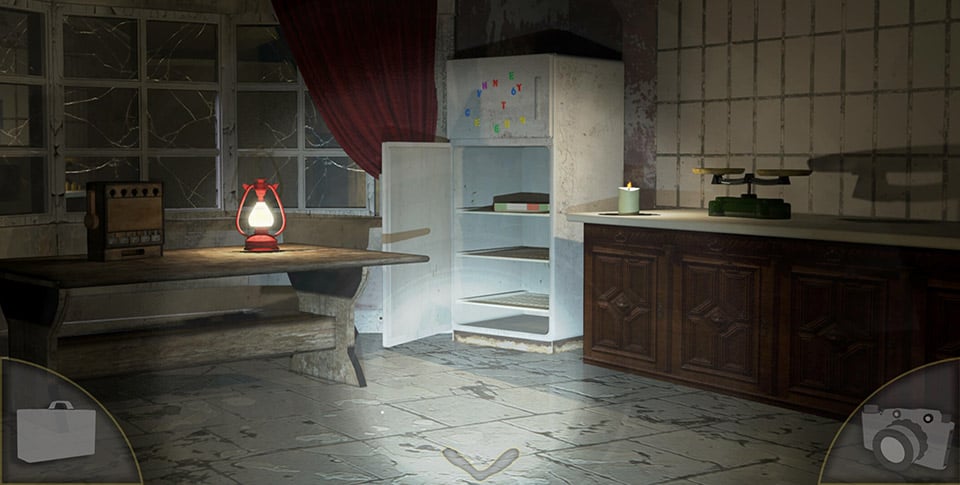 Forgotten Room is an atmospheric point and click adventure that’s set to be released near the end of the month. Players will find themselves waking up within an old, and apparently abandoned, mansion and will get to explore the interior of it.

In finding a diary at the outset of the game, players will get some back story from the quite sick child who wrote the entries. You will navigate by tapping on the screen in a point-and-click adventure style of gameplay, to either open a door or chests, or to move into another room. You will also have two different ways to keep track of useful items and information. 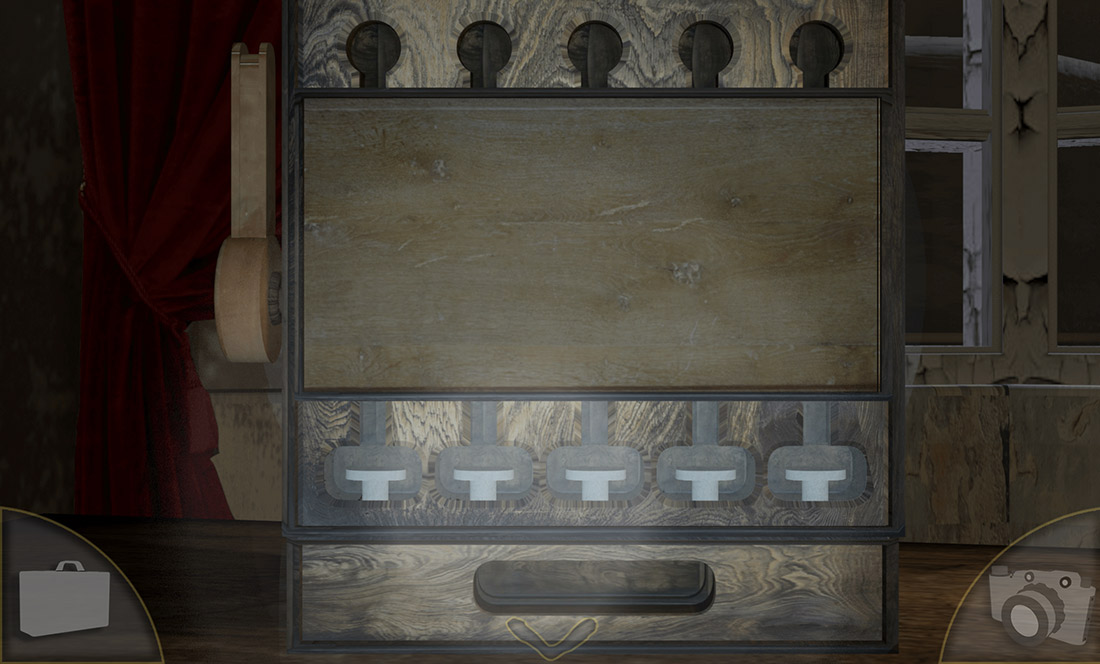 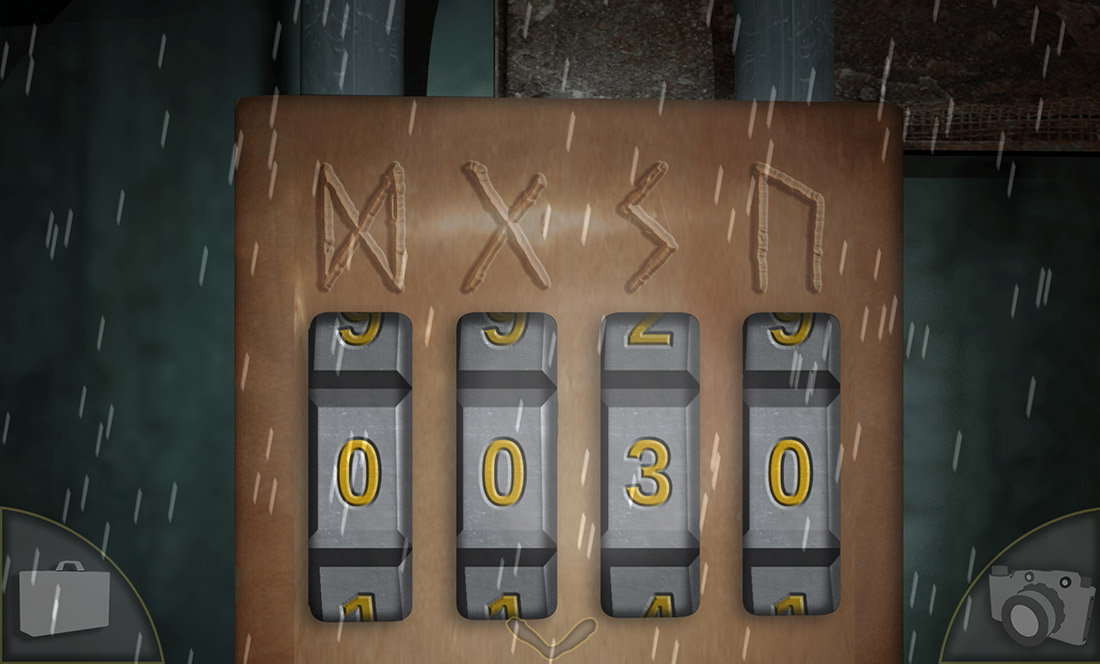 There’s the conventional inventory for items that can be carried along, and players will also be able to take pictures of things that they can’t bring, such as large pictures hanging on the wall. The game is played in first-person/3D, though it’s not fully animated (puzzles are, but navigating the mansion isn’t) but rather it frequently uses still images and sound as vehicles for the game.

Forgotten Room is slated to be released by the end of the month. The developers will likely ask a flat $1.99 for the game, so there will be no ads or IAPs found within. We will, however, get confirmation on the pricing and release date and post an update.