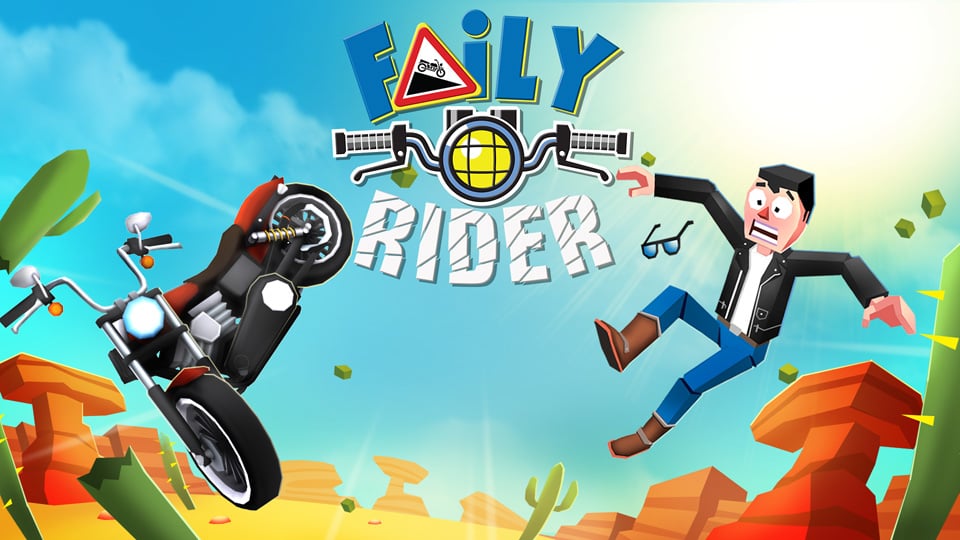 Spunge Games continues to release enjoyable games with wonderfully crafted characters. In this case, we have an opportunity to revisit the world that was created with the successful game Faily Brakes. You get to take charge of Phil Faily again, but this time, someone was crazy enough to give this guy a motorcycle!

Building off of the success of their most recently released game Faily Brakes, Spunge Games quickly hopped on a sequel. Faily Brakes has been successful on Android and iOS. The other game that Spunge Games released first, was also quite entertaining. If you haven’t played Cartoon Survivor, you should check it out. This studio based in Brisbane, Austrailia, is quickly making a name for itself by creating fun games that you whole family can enjoy.

Part of the fun with Faily Brakes was watching the horror-stricken face of Phil Faily has he careened downhill in a multitude of different vehicles. It was challenging to navigate the downhill environment, but that was one of the elements that made you want to play the game more. Add on top of that, having the abiility to control the camera and take pictures of Phil’s epics crashes, brought joy rarely found in similar types of games. The camera control was really impressive. Based on our understanding, from Spunge Games, motorcycles were the most request vehicle in Faily Brakes, why just add them when you can create a game? Redesigning the game to make it work for motorcycles was more important.

“Poor Phil Faily has had a lot of bad luck with cars… now he has a motorbike! While doing some sightseeing on a motorbike in the Nevada desert, Phil is forced off the road, plunging him over the edge of a steep embankment and into a world of dangerous hazards and obstacles.” – Spunge Games 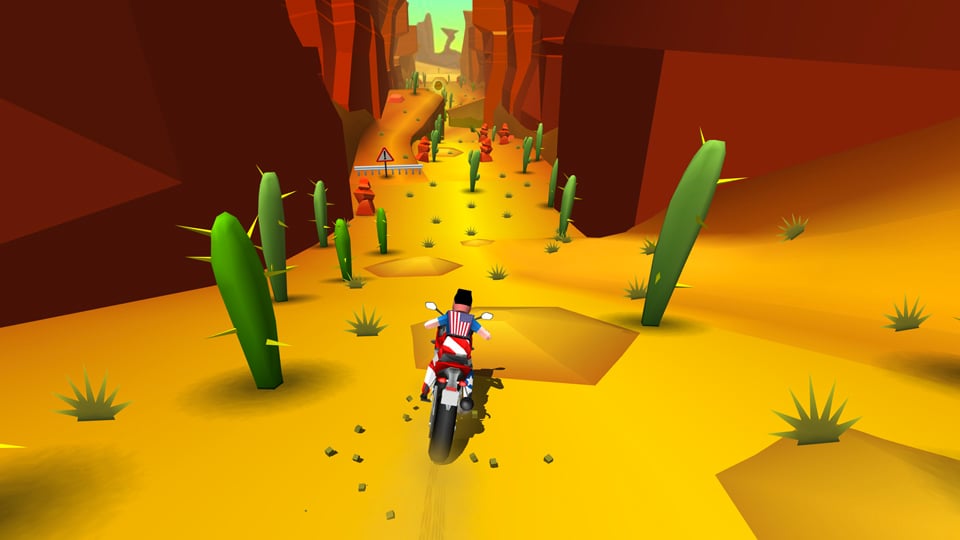 The in-game controls are the same. You have an arrow on the left and an arrow on the right at the bottom of your screen. You simply tap in the direction you want Phil to go. The controls can be a little floaty, so you have to compensate for that during the gameplay, which can be challenging at times. The downhill rush is full of cacti. Yes, poor Phil is going to run into a lot of stuff.

The game is free to play. You can pick up coins as you are careening downhill. This allows you to unlock new vehicles and new outfits. You can pay for these if you choose too. They range from $.99 to $1.99 You also can get coins from watching ads.  As with most games set up like this, a free gift is set up on a timer that will also allow you to get more coins. 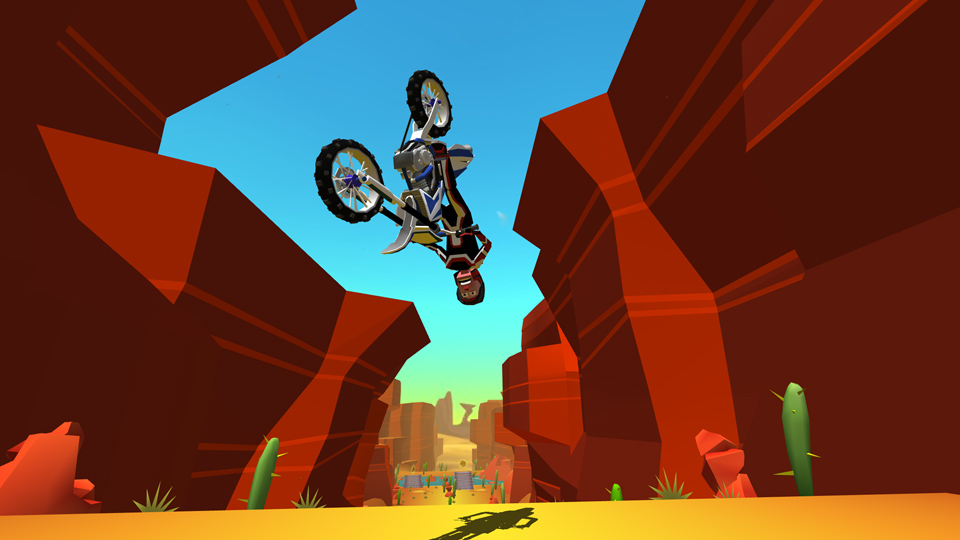 Overall, Spunge Games continues to enhance what made Faily Brakes so popular. There are plenty of bikes and costumes to choose from, and you have great control of capturing Phil Faily’s epic crashes, so you can share them with friends. If you are interested you can hit the download link below, or check out the trailer for the game.