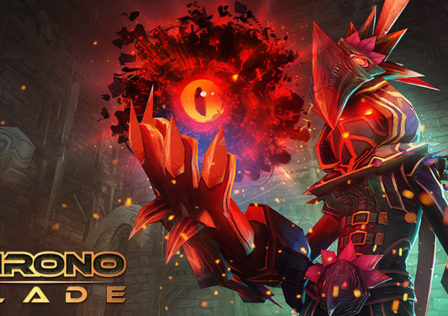 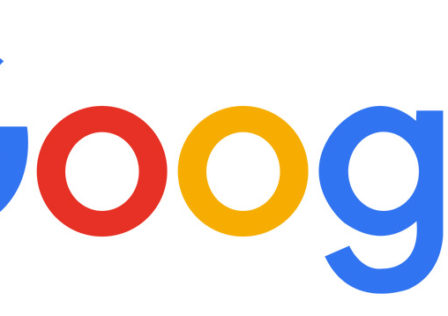 Google has always been hinting at brick-and-mortar stores in their future for at least a year now. While a true brick-and-mortar store by Google may be a bit of a wait from now, not including the Android stores that have opened, Google is opening a pop-up store in New York City this October 20th, 2016 to showcase their newest consumer devices. 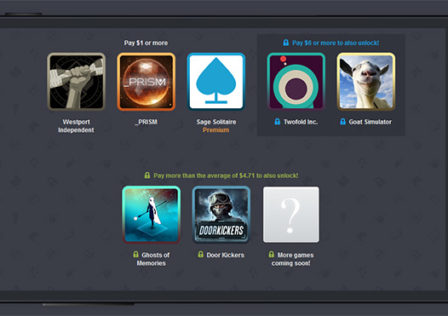 Humble Bundle has decided to push out their newest mobile focused bundle this morning, officially tagged as Humble Mobile Bundle 21. This particular bundle comes with 7 games to start, all of which are pretty good titles that, if you don’t have them already, would probably make for some good additions to your game collection. 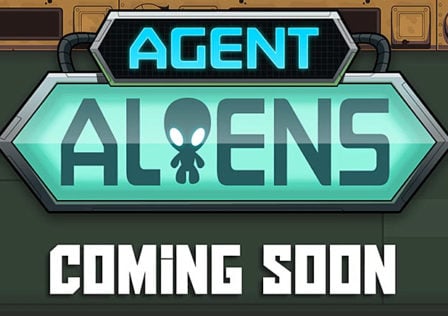 Lead a team of aliens to release others from their human captors in Agent Aliens, now in beta on Google Play 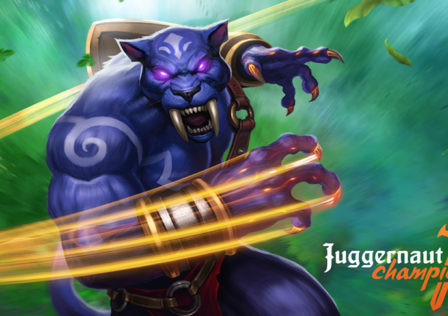 My.Com has released another title in their Juggernaut franchise today on Android called Juggernaut Champions. Unlike the company’s previous release, this one is a Clicker-RPG type of game but sports a full leveling system and other, more in-depth, features that you would find in an actual RPG.