Lead a team of aliens to release others from their human captors in Agent Aliens, now in beta on Google Play

As the aliens come in contact with scientists wearing hazmat suits, they scientists surrender and leave behind coins. You will be collecting these coins, which in turn fund the upgrades to the aliens. In short, there’s a small troupe of aliens that players will use, each with their own unique and upgrade-able abilities. As an example, the first alien players start out with can be upgraded to fire interceptors, that will shoot down enemy bullets, or another one that allows the alien to fire an extra projectile. 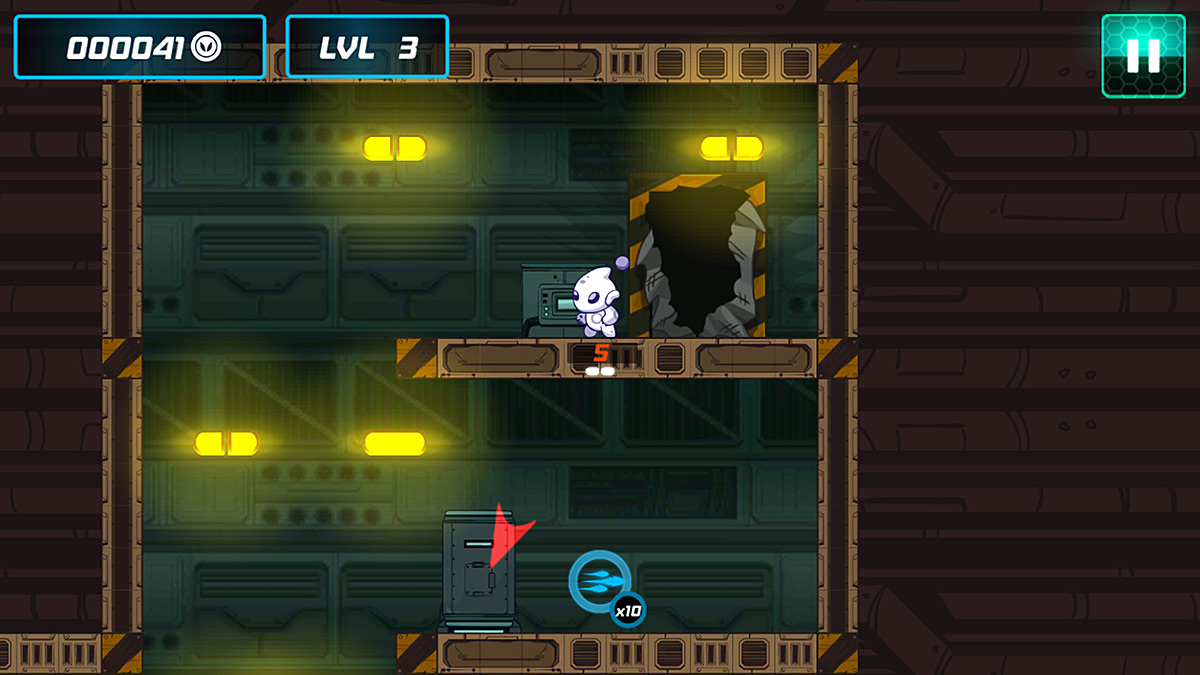 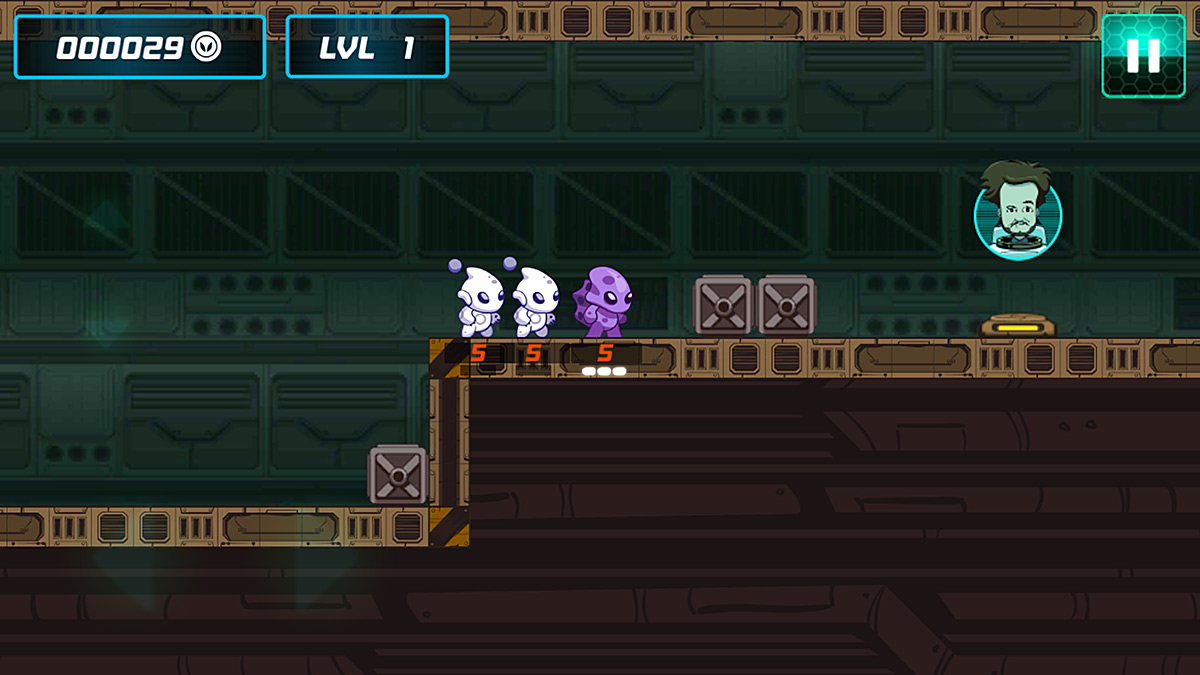 The additional aliens are encountered through out the level, captured by the scientists, and set free by the player. When a player opens the stasis container to free the alien, players will be given a choice as to which alien it will be, thus giving players flexibility on how they would like their squad to be equipped, such as loading up on the aliens aforementioned interceptors, or picking something more offensive in nature. All told, there’s a dozen of these aliens that players can unlock within the game.

As stated at the start though, this game is still in a beta phase, so there might be a bug found here and there. Otherwise, it’s available for free from Google Play. Those aspiring to release aliens from their captors can check out the link below.