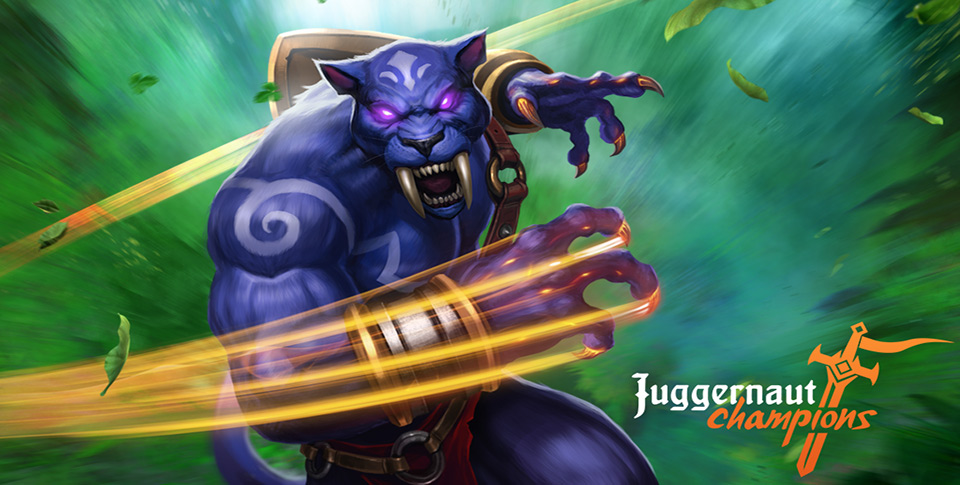 My.Com has released another title in their Juggernaut franchise today on Android called Juggernaut Champions. Unlike the company’s previous release, this one is a Clicker-RPG type of game but sports a full leveling system and other, more in-depth, features that you would find in an actual RPG.

The goal of this game is pretty simple, kill all the monsters you see including their big bosses.  To do this, you’ll need to pick which Juggernaut champion you want to use, eventually forming a team of them, and then proceed building them up until they are strong enough to handle the toughest of monsters and their leaders. Even though this is a clicker style of game, you’ll be able to level up your hero of choice, increase their strength and abilities while unlocking new ones, and you’ll even be able to participate in PvP matches. 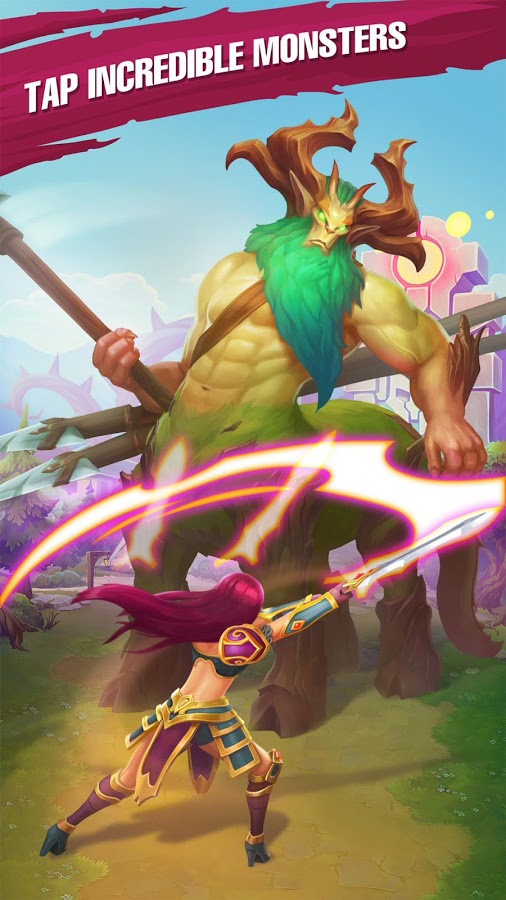 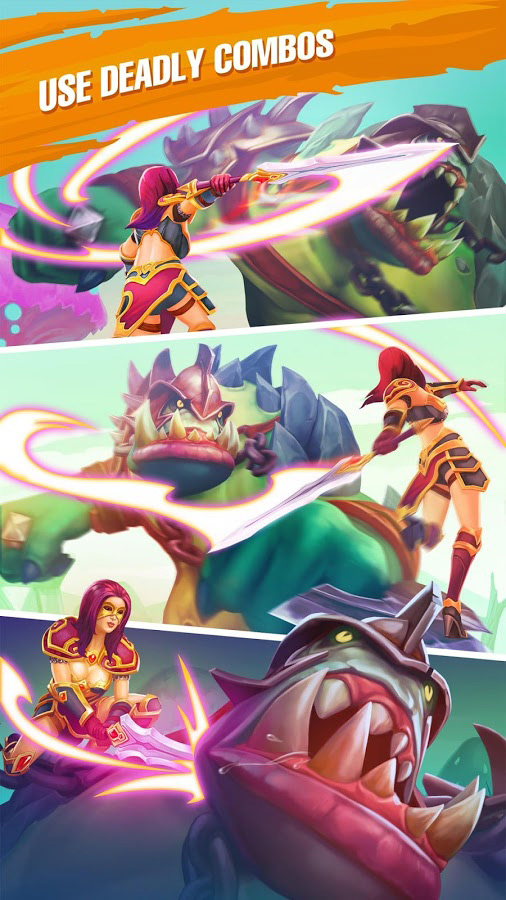 – Tap as fast as you can, combine various spells, and assemble a team of heroes to prevail over terrible bosses
– Play offline, no internet required
– Good graphics and smooth animations
– Invite friends and grow even stronger
– Reach the top of the rankings. Become first in PVP tournaments.

For those of you interested in checking this game out, Juggernaut Champions is available off of Google Play for free and does come with optional IAPs as well.