AirJamz Music by Zivix LLC isn’t necessarily a game, but it isn’t just an application either, but a bit of both depending on how you look at it. What this neat little application does is allow for users to make music using the app and any physical movements you happen to do while it is running. This is, of course, assuming you have the official AirJamz toy that goes along with this application.

AirJamz, for those of you not familiar with it, is a guitar pic Bluetooth toy (there’s also a wristband apparently) which lets you turn playing Air Guitar into actually making music with real guitar sounds. While this was the original idea behind AirJamz, it was expanded to include a lot more instruments than just a couple different types of guitars. While you can make your own music with it, the application does come with a bunch of its own song your can play solo, or with up to 4 other people. 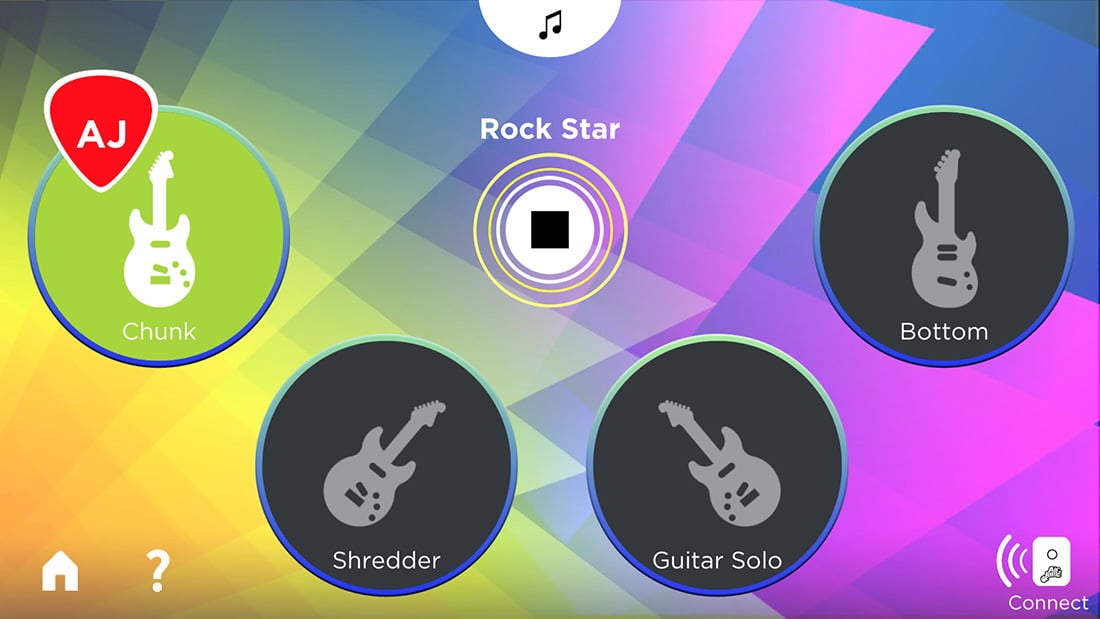 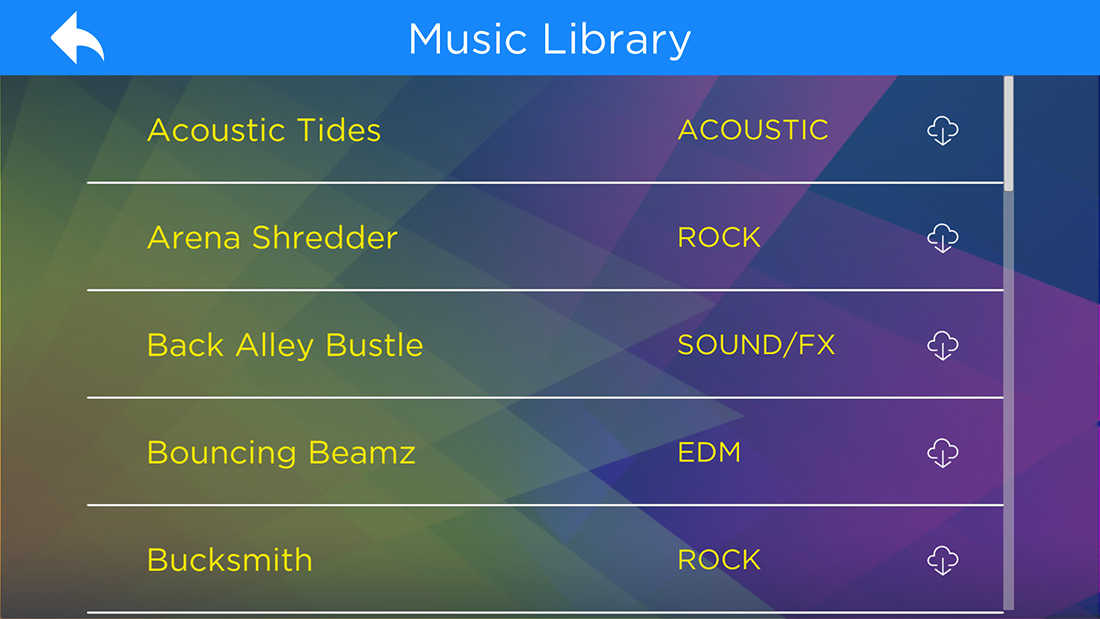 • Simple: download, connect and rock out
• 100+ unique instruments & sounds to play, iconic air guitar riffs, air drums, air keys, SFX and more.
• 25+ songs can be played solo or with up to 4 players.

There are over 20 music tracks that comes with the application, with each track having 4 instrument banks for you to use with any of the instruments you want to sync up to any of those songs. You do need to have the AirJamz Bluetooth toy in order to play with this application unfortunately.

For those of you who own an AirJamz Bluetooth devices, you can snap up a copy of the application off of Google Play for free. If you want to pick up one of these devices, it’ll run you $49.99 off of Amazon.