Bitcoin Billionaire will be getting a pretty big content update tomorrow 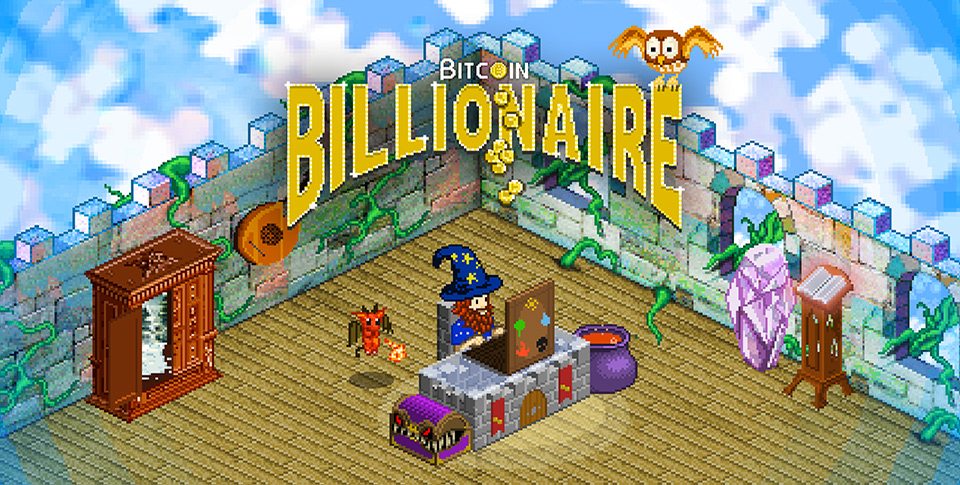 Noodlecake Studios will be pushing out an update tomorrow for their popular clicker style game called Bitcoin Billionaire. This will actually be quite the big content update, bringing what is being called ‘Dungeons & Bitcons’ to the game. What is it? Well it’s a whole new era to tap your way through, which means that there will be everything added to the game that comes with a whole new era.

The Dungeons & Bitcoins era will be arriving tomorrow via the update and besides bringing a whole new theme to check out, there will also be new unlockables, achievements, and decorations to earn. Noodlecake didn’t go into too many details about what to expect with this new era right now, but we can take a pretty good guess that the tabletop gaming nerd in you will enjoy it quite a lot, since it is obviously themed around Dungeons & Dragons. 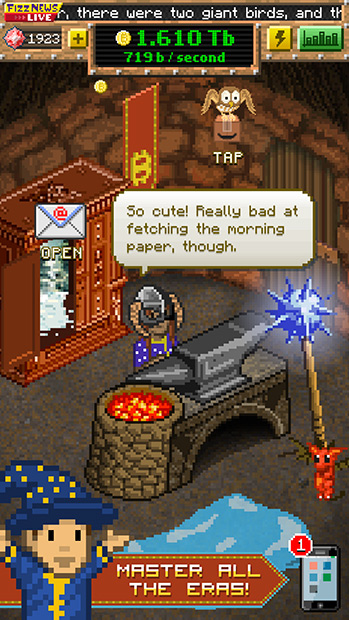 Besides the added era, players will be able to travel to any era in the game without having to unlock it first when this update arrives. However, this isn’t just a handy cool feature being added to the game so you can check out different eras whenever you feel like it. There will be specific challenges/missions that require a player to time hop between different eras.

As mentioned earlier, this update will be landing tomorrow, so if you have Bitcoin Billionaire installed already, then you’ll be able to download it. If you don’t have this game, you can snap up a copy off of Google Play for free.