Recover ancient technology scattered throughout the galaxy in the board game Galaxy of Trian, coming next week

Galaxy of Trian is a board game that was funded via Kickstarter we reported on awhile back during its multiplayer beta. In this game, players will begin by selecting one race out of several. The Trian race has long died since died out, leaving behind caches of highly advanced technology that players are racing to acquire.

The board for the game is dynamic, in that players will be laying down tiles that on their respective turns, that help create the play area. The pieces are triangular in shape, and are two sided, so players get some choice in which side they’ll choose to play. This allows for the size and scope of the galaxy to grow, as the game goes along. Players will also be competing over different goals and resources, within this expanding swath of space. 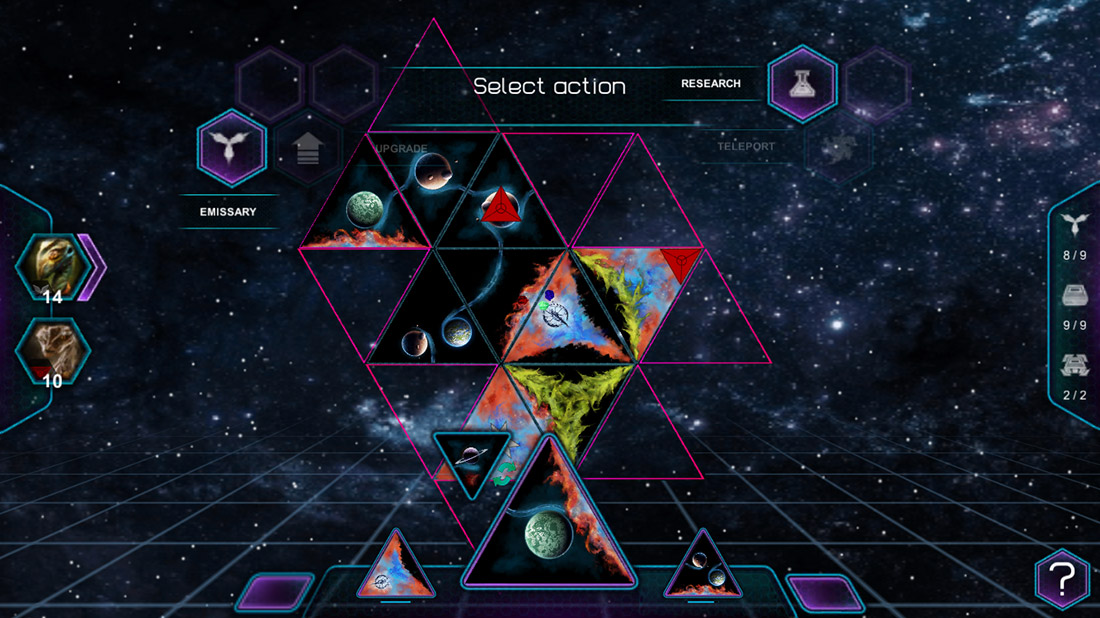 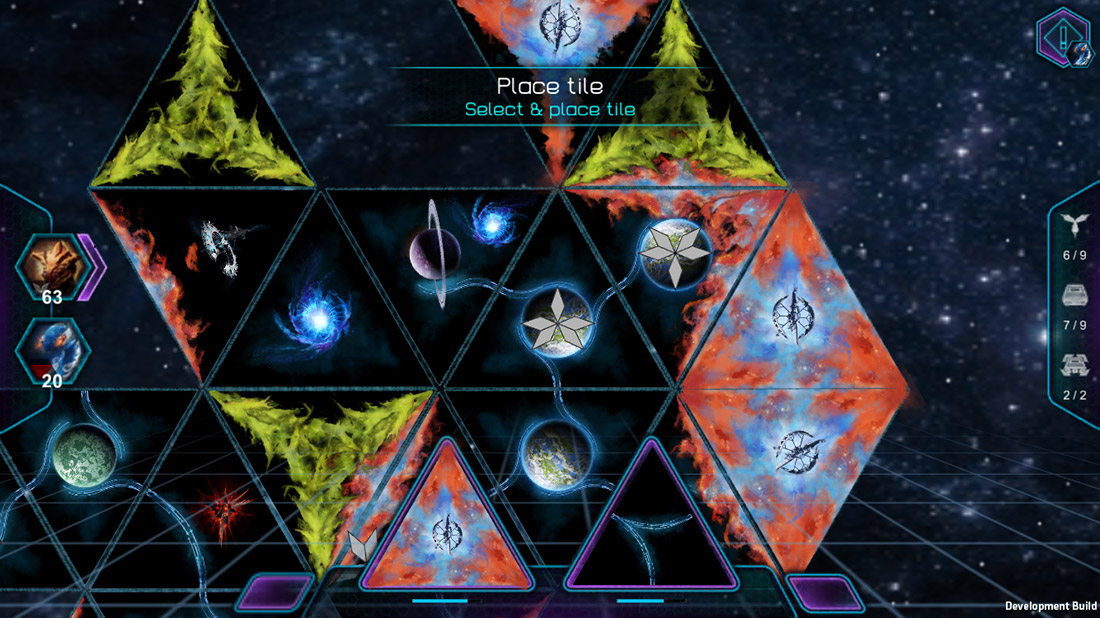 For example, Nebulas provide resources, while planets contain the aforementioned tech, and open space can be used for travel. You will also have to balance where to place their space stations. The Android port will support both single and multiplayer modes that can be played against both AI as well as human opponents, which includes what they’re calling a “correspondence mode”, where players within the same game can take their turns as slowly as they’d like, without any time restrictions

All of this is done with the goal in mind of being the first player to reach the predetermined threshold of points, and thus win the game. The game is set to be released next week on October 18th, 2016 and is supposed to be free to download with optional IAPs.