Another popular game will be getting a decently sized update soon called Rodeo Stampede. Published by Yodo1 and developed by Featherweight Games, the update will add a new level to the game for players to run their way through simply called The Outback.

However, even though the addition of one level may not seem like a lot, it actually comes with a lot of new content. The Outback level will add an additional 49 new animals for players to collect and ride. This includes Australia’s mythical Dropbears (you have to jump on them first). There also are new dangers that you will need to avoid such as big burning fire hazards, which there is a lot of at times. If you do catch on fire, you only have a few seconds to save your rider. 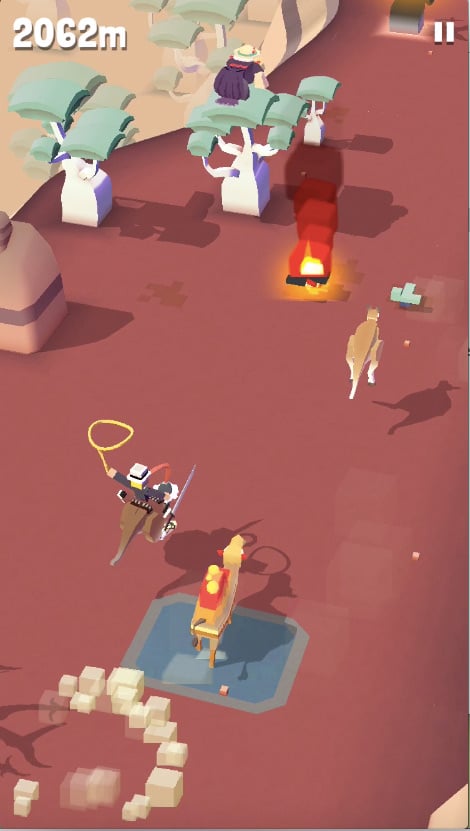 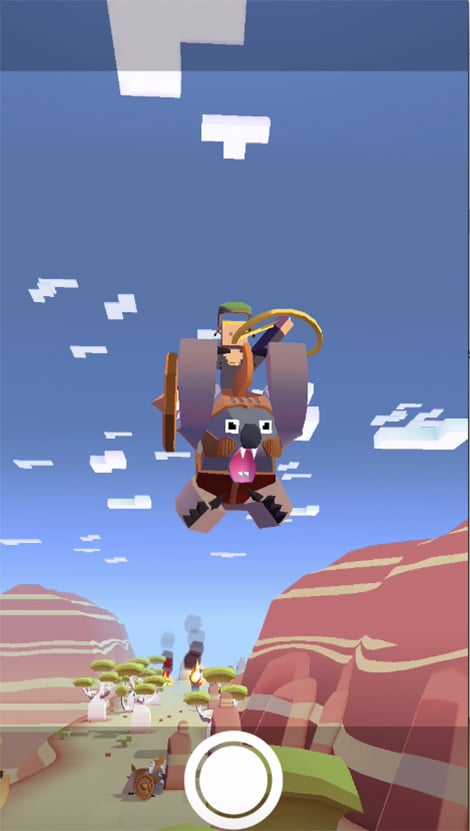 Unfortunately if you want to play this update in the very near future, you won’t be able to unless you’re on iOS. The Rodeo Stampede update will land on iOS on October 13th, 2016, while the Android version is only labeled as ‘coming soon’. Once we find out exactly when that will be, we will post an update.