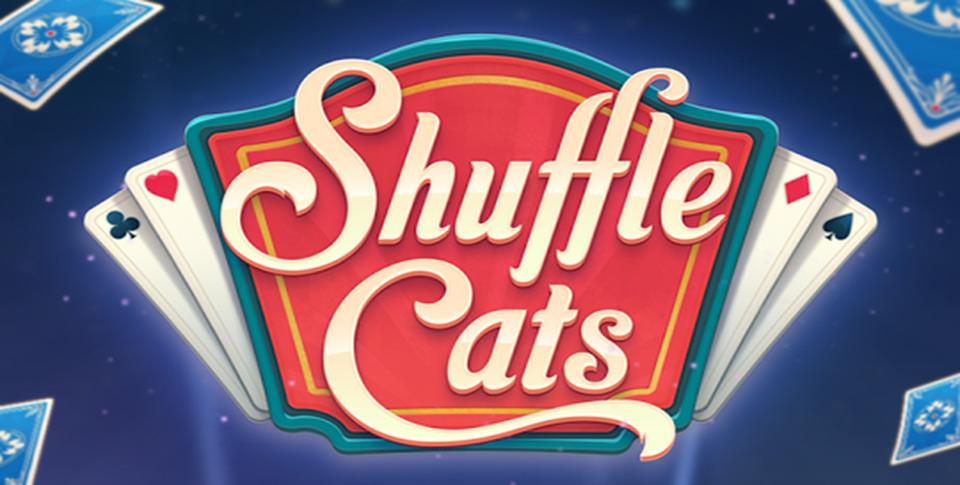 For those of you not familiar with this game, players will be put into the 1920s, onto the rooftops of their city, in order to introduce you to a gang of crafty and competitive street cats, all of whom are vying to win their way to the best Card Clubs in town and progress along Lucky Lane. You’ll be competing against other actual players from around the world in real time in an updated and modified version of the card game Rummy. 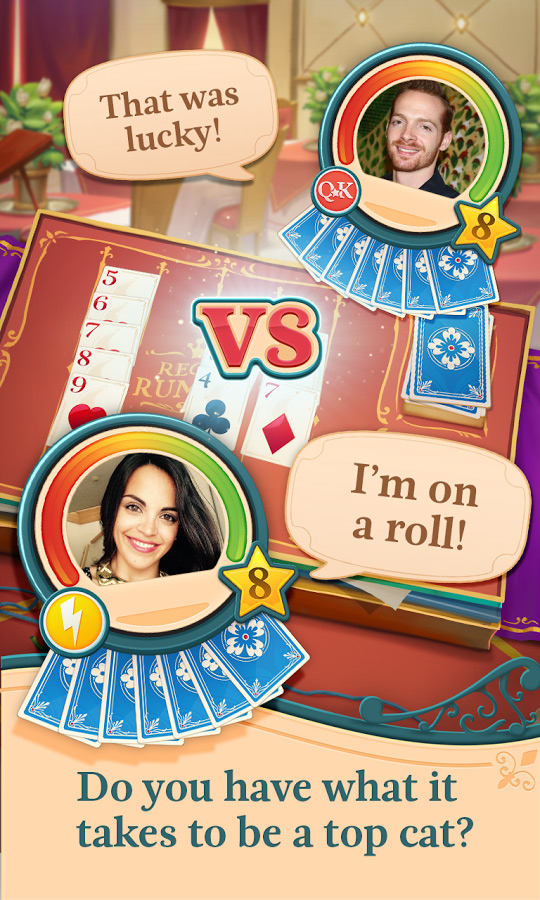 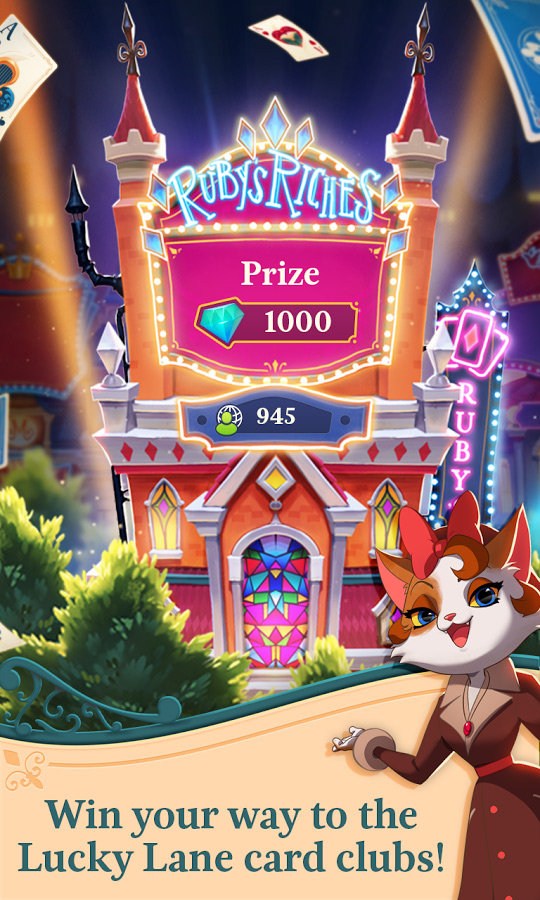 · Live, multiplayer games with people from around the world
· Unlock new and exciting challenges that offer inventive ways to play.
· Boost your play by using Lucky Charms against your opponent.
· Intuitive and highly polished
· Lighthearted interaction with other players, using fun chats and live card movement.
· Easily sync your progress between your phone and tablet devices.

All players will be dealt seven cards each, you will seek to create as many ‘Melds’ as possible on the game board. The first player to score 10 points will end up winning that game. Winners of a particular match will earn ‘Gems’, which is the main currency of Shuffle Cats. This can be used to gain entry into one of the eight Card Clubs on Lucky Lane once you’ve acquired enough of them. Once you’re in one of the clubs, things become much more serious.

The update adds some new goodies to Walters’ shop and the game has also received a multitude of bug fixes. It’s a pretty straightforward update really but a much needed one considering the bugs the game released with. You can download Shuffle Cats off of Google Play for free and it does contain optional IAPs as well.