For those of you not familiar with this game, Flash Point: Fire Rescue is all about commanding a squad of skilled firefighters with the goal of rescuing people and animals who are trapped inside a burning building. You will need to carefully come up with a strategy to save the people and animals in the building while dealing with the unpredictable nature of the flames. Besides the actual fire, you will also have to worry about the smoke which spreads through the building, as well as explosions when they happen. 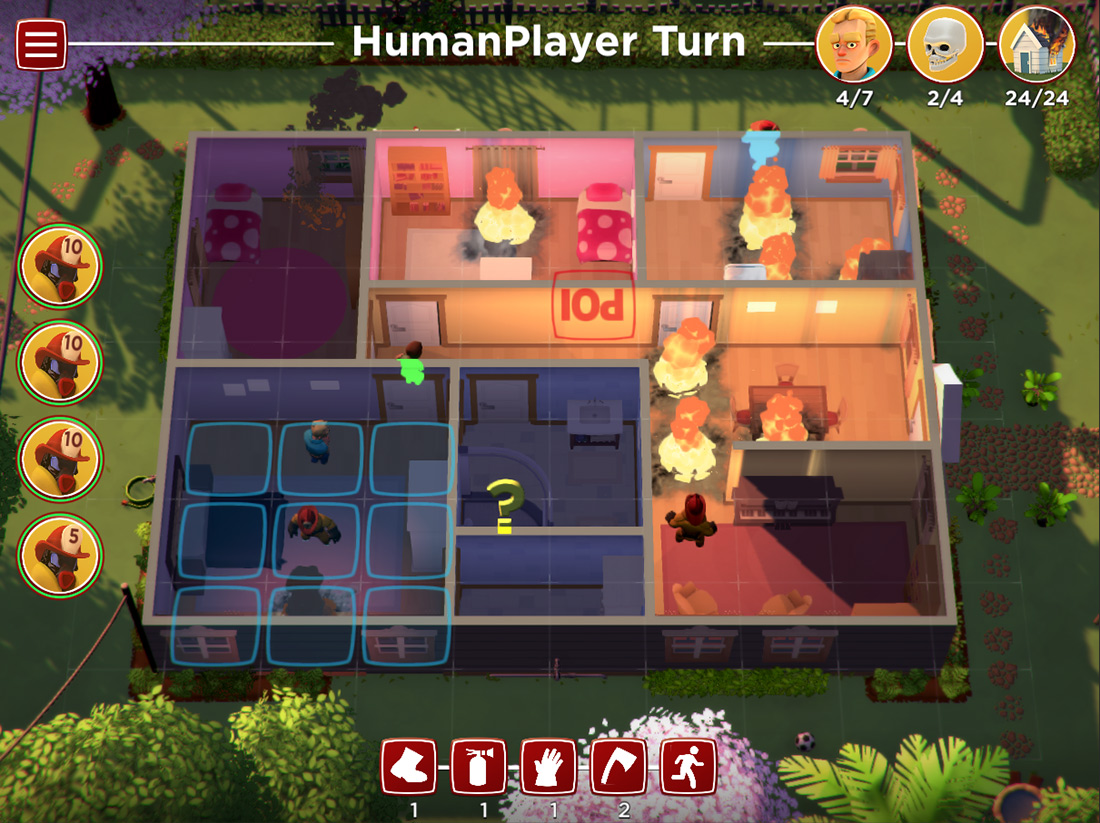 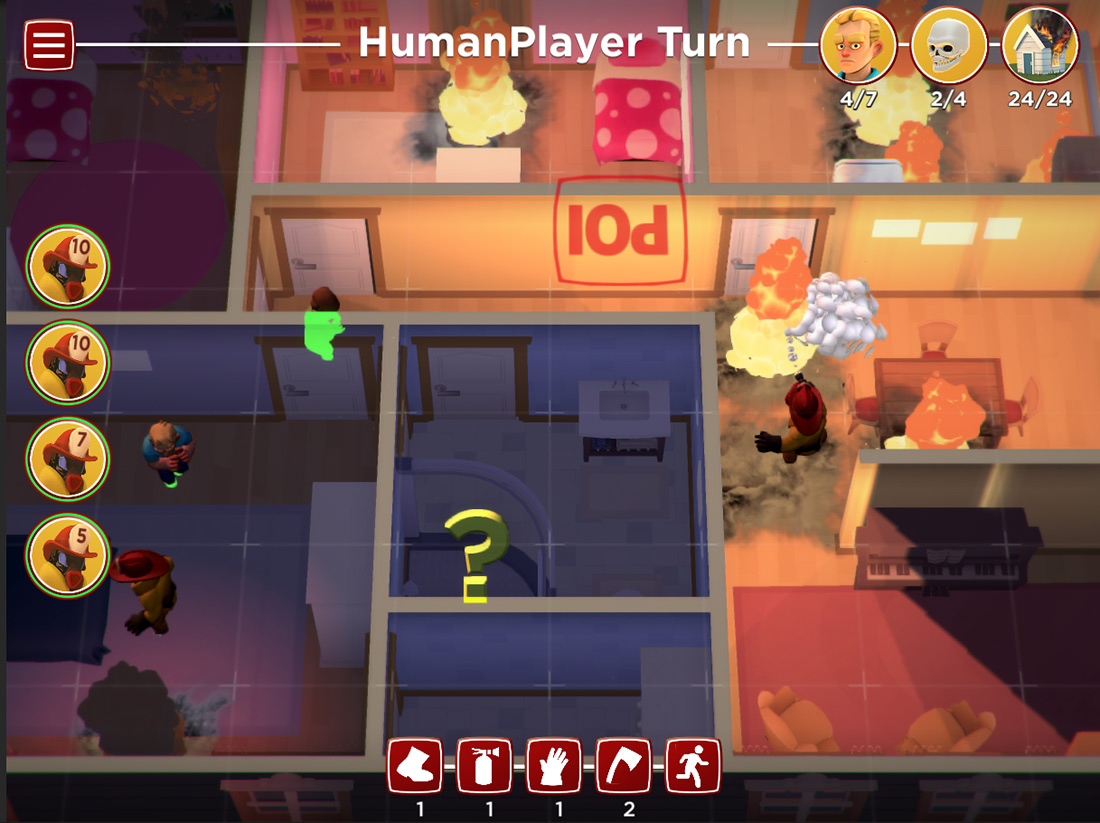 – Play the game solo or with friends online!
– Two houses and plenty of victims to rescue from the flames.
– No more hassling with set up – the game is ready to play when you are!
– Beautiful artwork and animation bring your favorite game to life.
– 8 different fire fighters – each with their own specialist abilities

Some of the choices you will need to make include being willing to risk damaging the building’s structure in order to create a direct route to trapped people, but it could be nothing more than a false alarm. You will also have to make choices such as should you put out the smoke in a particular room or rush past the fire to what you think is a victim of the flames. Players will have to read each situation and make the correct choices if you plan to be successful. Sometimes there’s multiple buildings to deal with as well.

Flash Point: Fire Rescue doesn’t have a release date as of yet, but it is labeled as coming soon. No word on pricing either. You can check out the game’s official website for any further details. Once we learn more about the release date and pricing, we will post an update.