The Vainglory 1.23 update is now live and brings a new hero with it 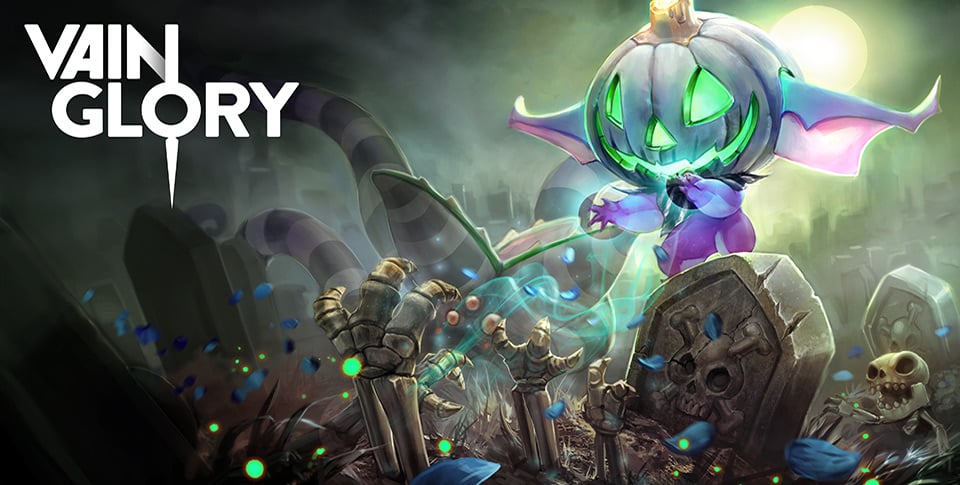 Vainglory has received its newest update, which pushes the version number to 1.23, and brings with it a new hero, the Fall map, and more. Additionally, for any of you out there who are skin collectors, there are some new ones making their debut with this update as well.

The biggest addition coming to the game is the debut of Gwen, the newest hero to join the Vainglory ranks. Gwen is a fast-moving long-ranged damage type of hero which is good for picking off enemy heroes from a distance. She also has the ability to take off negative effects that are put on her by an enemy. Definitely good at gold earn and gearing up fast for bigger fights in the later part of the game.

To unlock Gwen, you’ll need to use ICE for the first 7 days now that she is available starting today. However, after the first 7 days, Gwen can be unlocked with either ICE or by using Glory. You can check out Gwen in action with the video at the bottom. As for the new map, you can see the Fall map below, which has a cool haunted Halloween theme to it.

Five new skins have also been added to Vainglory, three of which are available using ICE, while the other two are available by using Opals:

Besides the new skins, anyone with the original limited edition skins on will have a new identifier visible. The seven Limited Edition skins released between Autumn 2015 and Spring 2016 now have a golden glowing dagger in the Market, as well as in the match loading screen.

Vainglory now has a dedicated Social section within the game and allows for players to find/use a lot of the social features that used to be located in different sections within the game, but now they are all found in one place. The Guilds and Team areas have been combined with the chat functionality and Friends list into a single section. So now you can access your friends, teammates and guildmates all under “Social”. 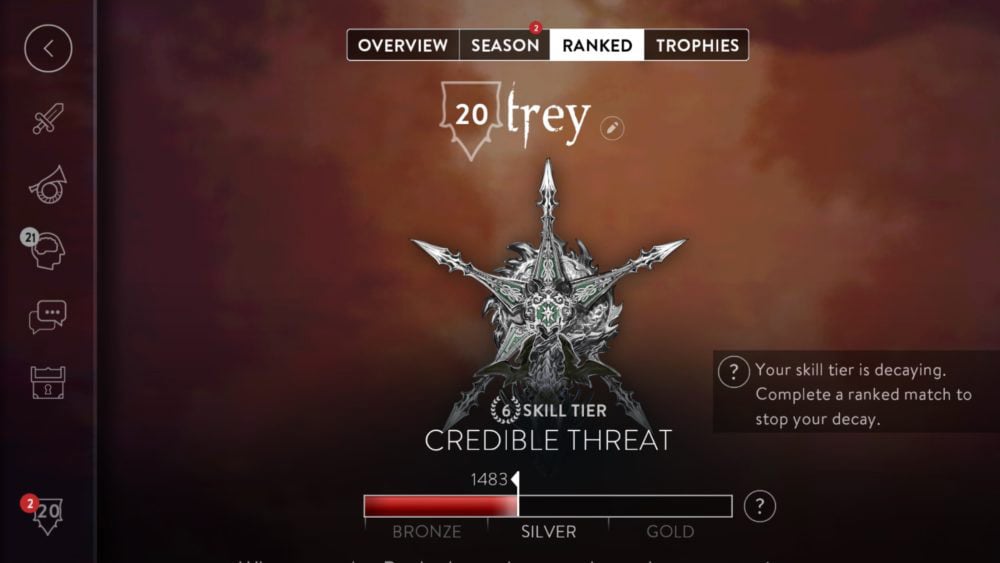 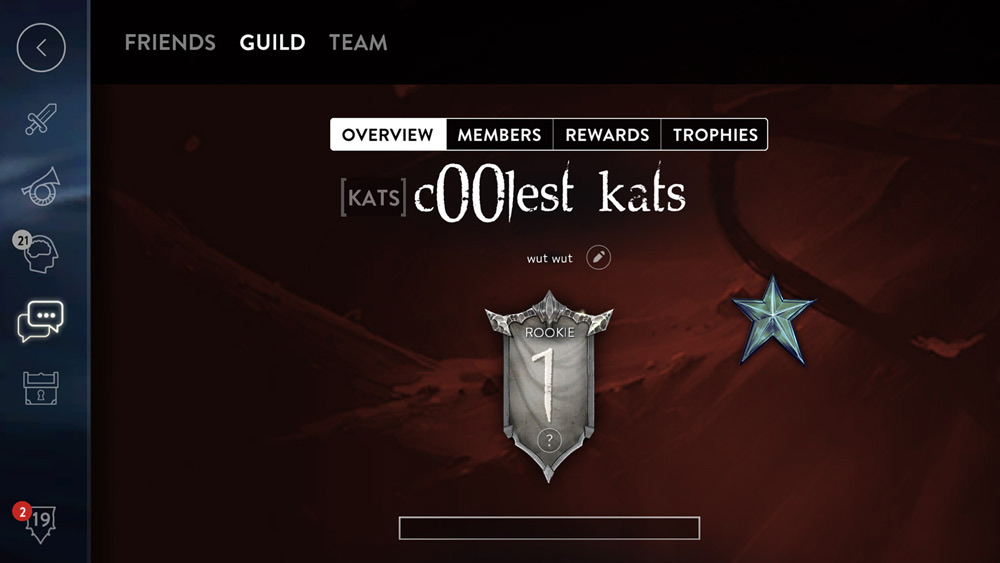 Another major change Ranked players will want to know in detail is the Skill Tree Decay feature. While this may sound like a bad thing at first, it isn’t. What this means is that when a season ends and a new one begins, your skill tree won’t be resetting. If you neglect your account over a period of time or fail to hone your skills in Ranked matches, your skill tier will decay. The higher your skill tier, the more emphasis is placed on regular Ranked play. You’ll be notified if you’re within 4 days of experiencing decay.

There are some other unique changes to the game with this update. For example, Turrets now have laser sights, so lane runners can now see where and who the turrets are tracking to attack. The Zoom feature introduced in the last update has been modified so that now it will remember your preference whenever you start playing.

The 1.23 Vainglory update is now live and available for download off of Google Play. You can, of course, check out the full changelog over on the Vainglory official blog.