Noodlecake Studios to release The Bug Butcher this week!

If you continue to peruse the Play Store daily like we do, you may have already come across The Bug Butcher. There is an unreleased version of the game currently in the Play Store for $.99 I immediately scooped the game because we know Noodlecake Studios produces excellent games. The Bug Butcher is no different. You will really enjoy playing this one. Noodlecake Studios has teamed up with Awfully Nice Studios, which is comprised of a group of ex-Blizzard employees. They have created an arcade shooter that has amazing art, chaotic action and simple, but easy controls. 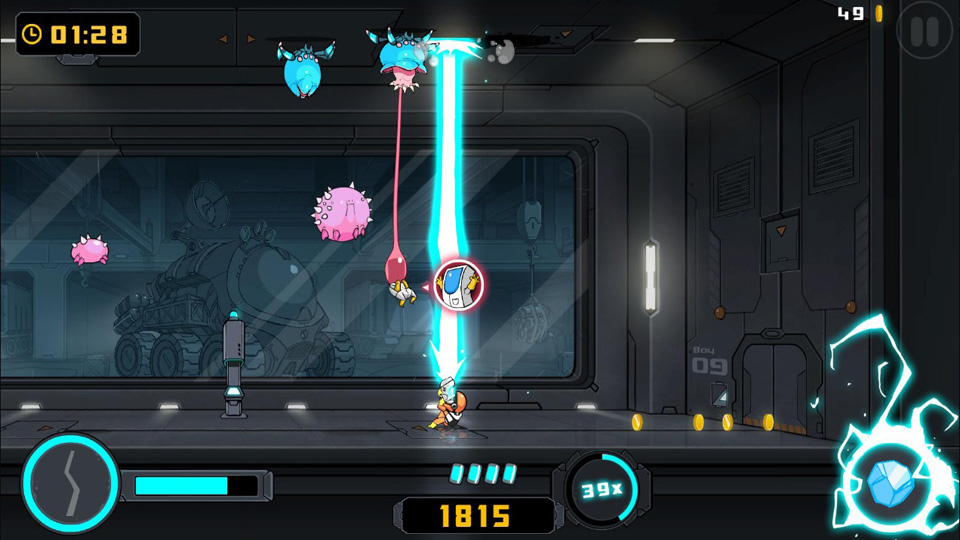 “You are Harry, a brash and tenacious exterminator who has a knack for decimating bugs. Harry’s current assignment takes him to an infested futuristic research facility on a distant planet. If you love games with humor, perfect platforming, grotesquely cute art, nightmarish bosses and real personality, then The Bug Butcher will suit your fancy.” – Noodlecake Studios/Awfully Nice Studios

We can all appreciate when good art shows up in a game. What makes The Bug Butcher even more compelling to play, is that every pixel is used to create a game that will challenge your gaming abilities. You will be fighting wave after wave of a variety of unique looking bugs. All you have to do is take them out with your weapons and your power-ups. Sometimes you are going to have to keep a little scientists from being taken away by the bugs and that complicates things even more. 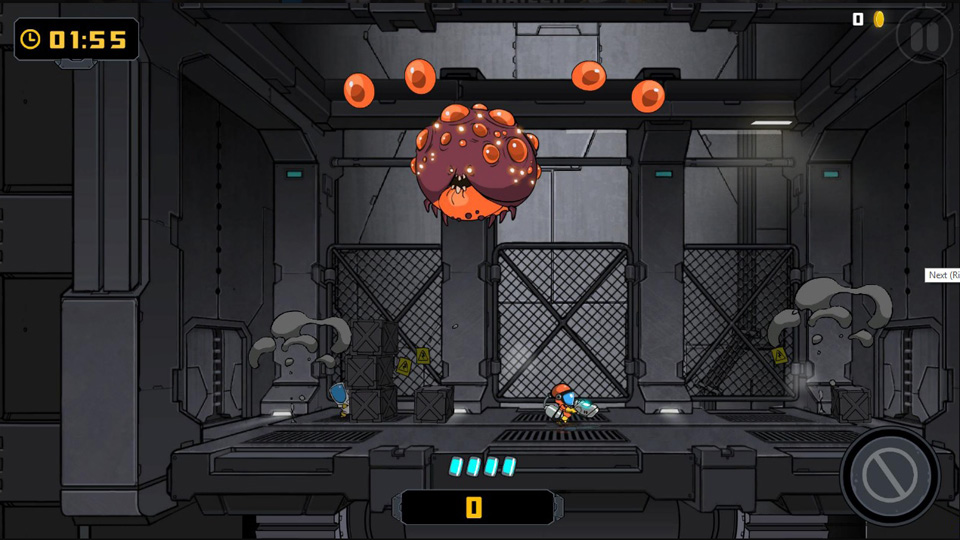 What is a bit different about the game is the fact that it hearkens back to arcade games in two ways. You are always shooting in one direction, which is up. The other item is the controls. You can only move left and right. Enemies will come from above and below. Fortunately you have some pretty cool power-ups to aid you, and you have the ability to dash left and right as well. These things will help you because you will have bugs bouncing all over the place.

The Bug Butcher is currently priced at $.99 for the unreleased version. Our understanding is that the game will sell for $3.99 when it releases. If you don’t mind picking up the unreleased version, we can tell you the game is totally worth playing. If you enjoy arcade shooters and plenty of action, you can’t go wrong with The Bug Butcher. You will be impressed by the art, controls, enjoyable gameplay and frantic action. 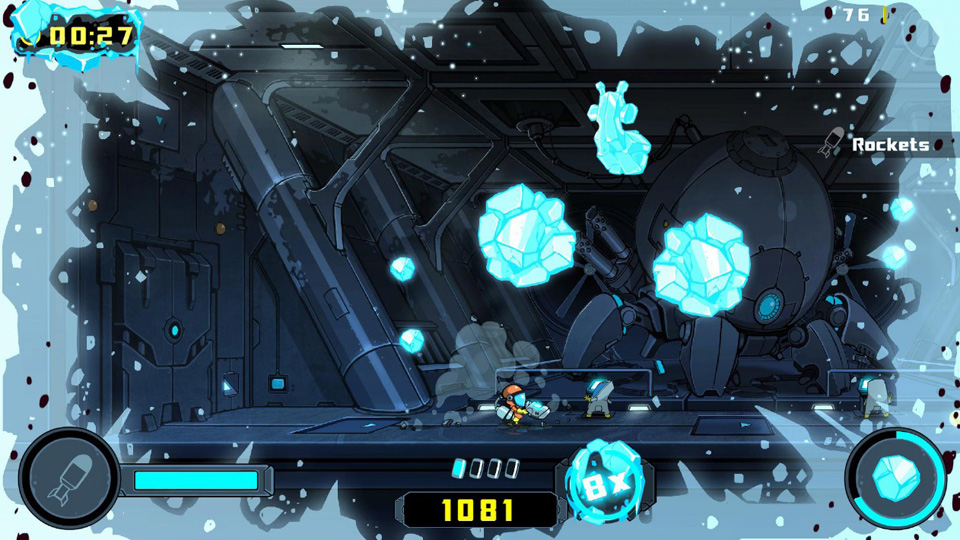 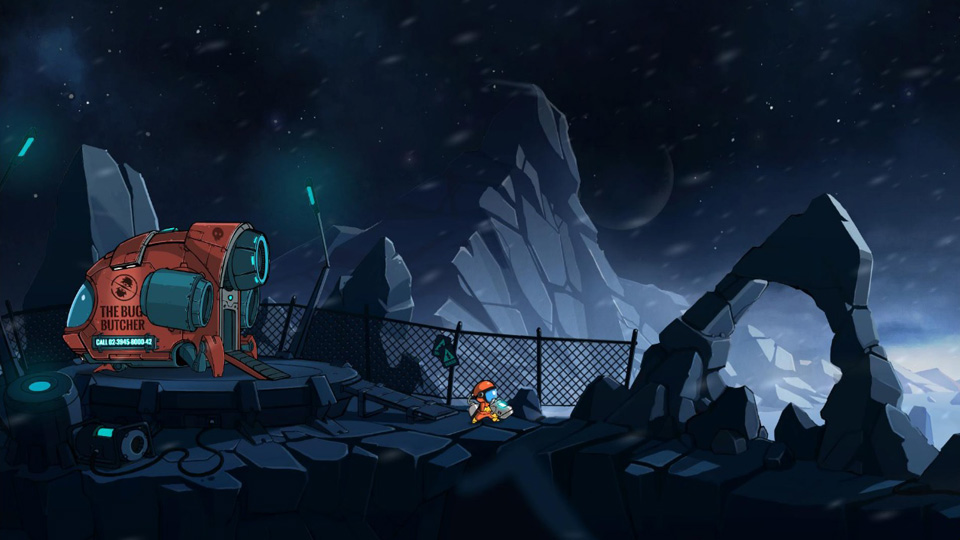 The Bug Butcher is also available on Steam for PC if you are interested in checking it out there too. We have provided the trailer and link to the unreleased version below. When the game officially releases Thursday, we will update this article. This has been a great year of releases from Noodlecake Studios, who knows what they have up their sleeve next? We can’t wait. How about you?