Rescue stolen crystals from an army of ants in Crystal Picnic, now out on Google Play

Recently released onto Android, Crystal Picnic is a game that harkens back to when action RPGs had pixelated graphics and weren’t high-end 3D visuals, and happen to be more about actual gameplay.

The game is based around the idea of a collection of crystals that are stolen by ants, and it becomes incumbent upon the player to rescue them. Players will be assuming the roles of two different characters at the outset of the game. Frogbert is a gardener who uses something akin to geomancy in order to fight, while Egbert is an aspiring knight that uses his weapon. He also has a ranged attack that’s based on ice. 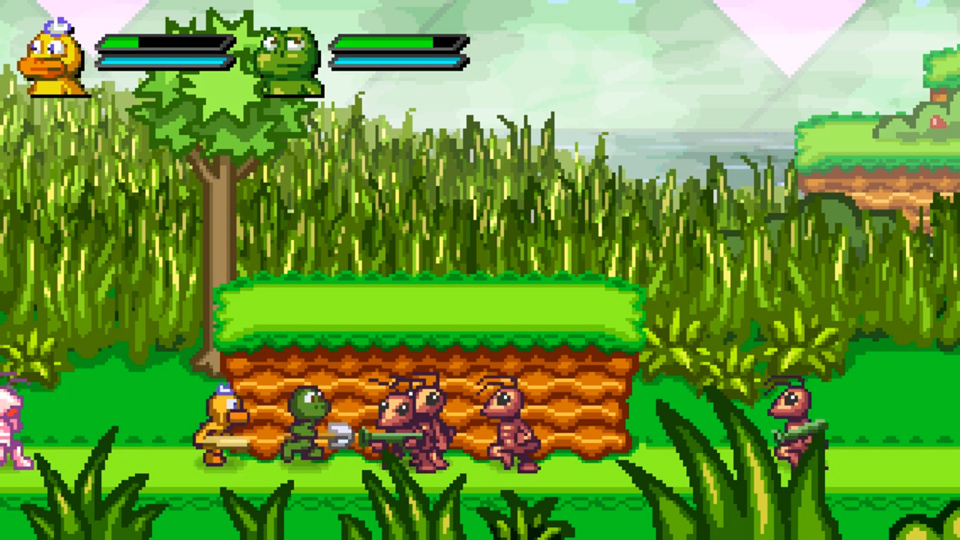 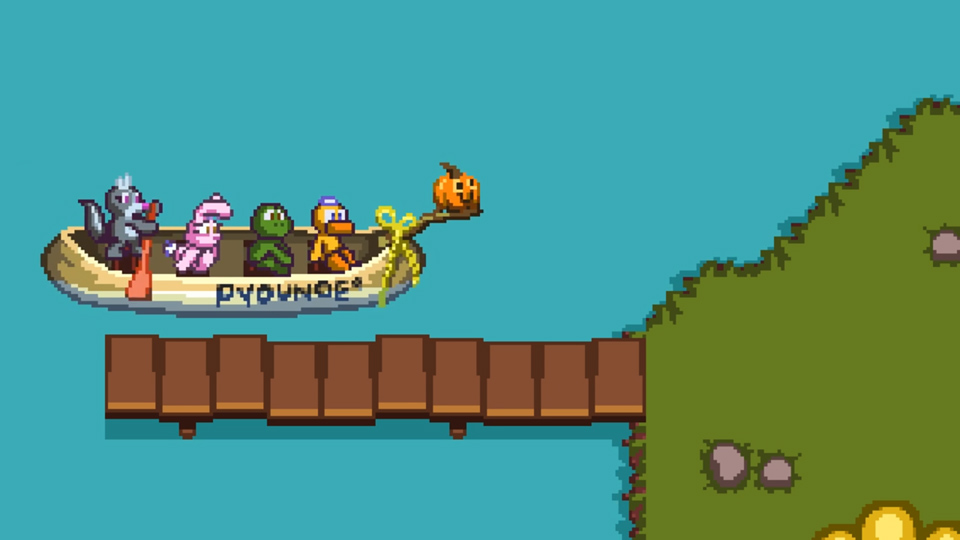 As these characters progress through the game, they’ll be finding and collecting the stolen crystals, and as they collect them, the characters are upgraded through the power of the crystals, thus gaining additional abilities beyond what they start with. Other stats include HP, MP, Attack, and Defense. Players will encounter other NPCs in the game, be they important ones that do things such as help teach about crystals, to random townsfolk. 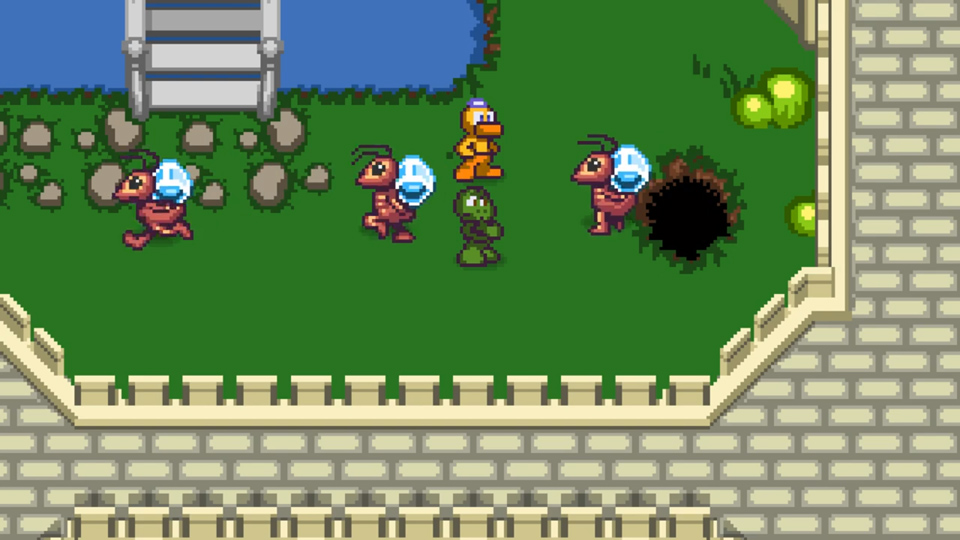 Crystal Picnic is a short and light RPG for players to enjoy, and it does support hardware controllers. The game can be found on Google Play, for a flat $1.99. It lacks both IAPs, as well as advertising. Interested players can checkout the trailer, to see more of the game in action.