Square Enix Montreal officially ends their Square Jam 2016 event. Here’s what came out of it.

Every year for the past few years Square Enix Montreal has held their own game development jam session dubbed Square Jam, and this year’s event has just ended. Square Jam is a week-long event where developers work on all kinds of projects related to Square Enix titles, or completely new games, and this year there were some interesting ones to come out of the session.

The projects span a number of different platforms, so it isn’t just all console games or anything like that. In fact one of the cooler projects to come out of Square Jam 2016 was incorporating the use of your mobile phone in the afterlife of Fate, Incorporated. Other projects, of a non-mobile nature, include “projectile reflecting witchery in Aegis; hunting space hunters online in Space Hunter Hunt; and the camera-wielding private detective of Overexposed‘s hotel complex“. In total there were 7 prototypes that were built during Square Jam 2016. 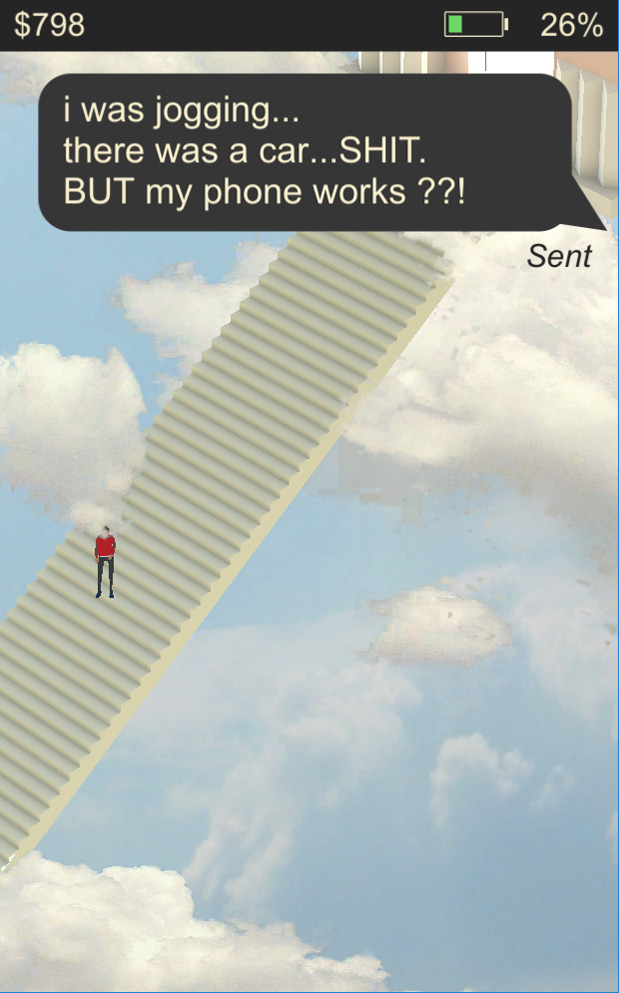 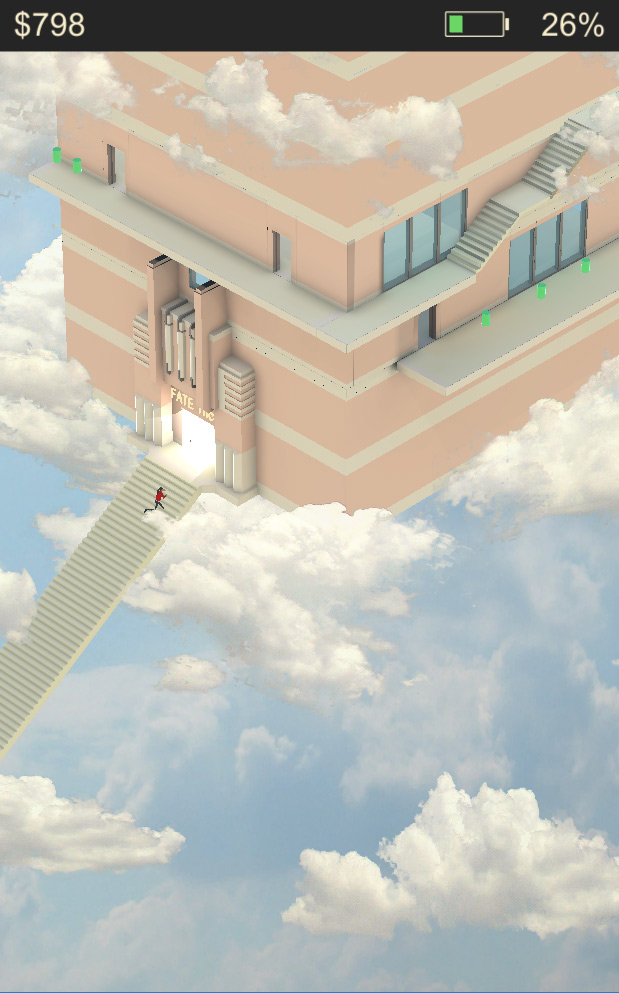 Fate, Incorporated wasn’t the only mobile-based project to come out of the event either. Another project, called Size Does Matter, which has no relation to the already released Android game of the same name, is a physics-based puzzler where players will by trying to dig up mushrooms using a “powerful weapon”. These mushrooms must be pretty impressive if you need to use something like that to dig them up.

As for the Fate, Incorporated game, this one actually sounds like it would be fun to play. According to the description, you are unfortunately dead already in this game. However, there is some good news, and that is your phone still works in the afterlife. You will need to climb the Fate, Incorporated skyscraper as fast as you can before your battery dies. Along the way you’ll need to collect secrets about the future and text them to your friends, thus giving them foresight about future technology, disasters, and memes, so they can invest wisely and profit from your untimely death. How nice of you huh? 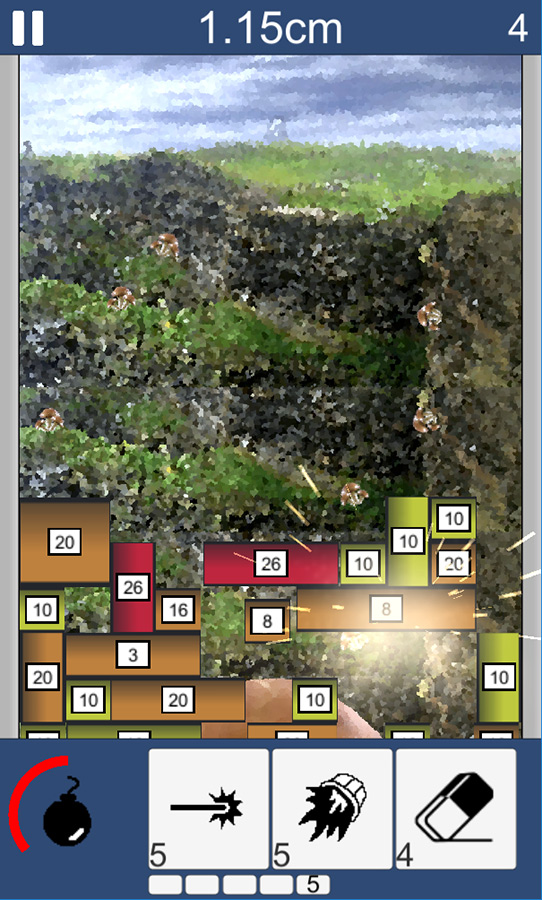 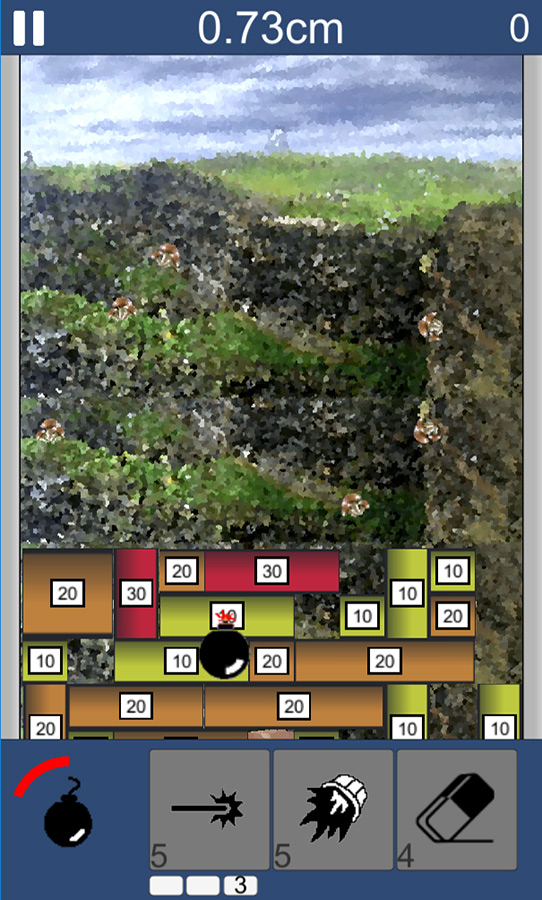 Unfortunately there’s no plans to release any of the games that have come out of Square Jam 2016, at least not as of right now. That could change of course. You can see a little of each game in action with the video below, as well as check out the Square Jam blog to learn more about the non-mobile titles.