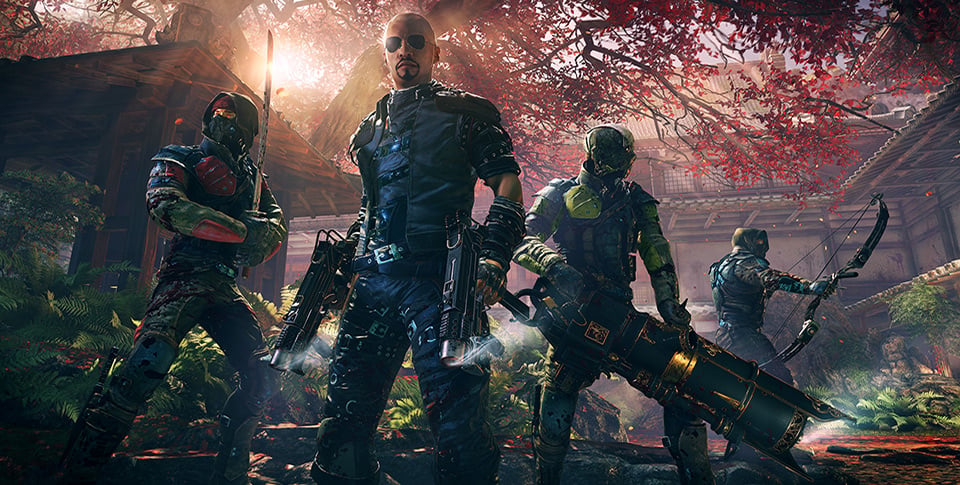 In Shadow Warrior 2, players are once again cast as the wise-cracking ex-corporate shogun and current mercenary, Lo Wang. Armed with a diverse and deadly arsenal of weaponry—including everything from automatic firearms and razor-sharp swords to body disfiguring magic spells—Lo Wang is tasked with taking on a legion of demonic adversaries that have infiltrated our world. 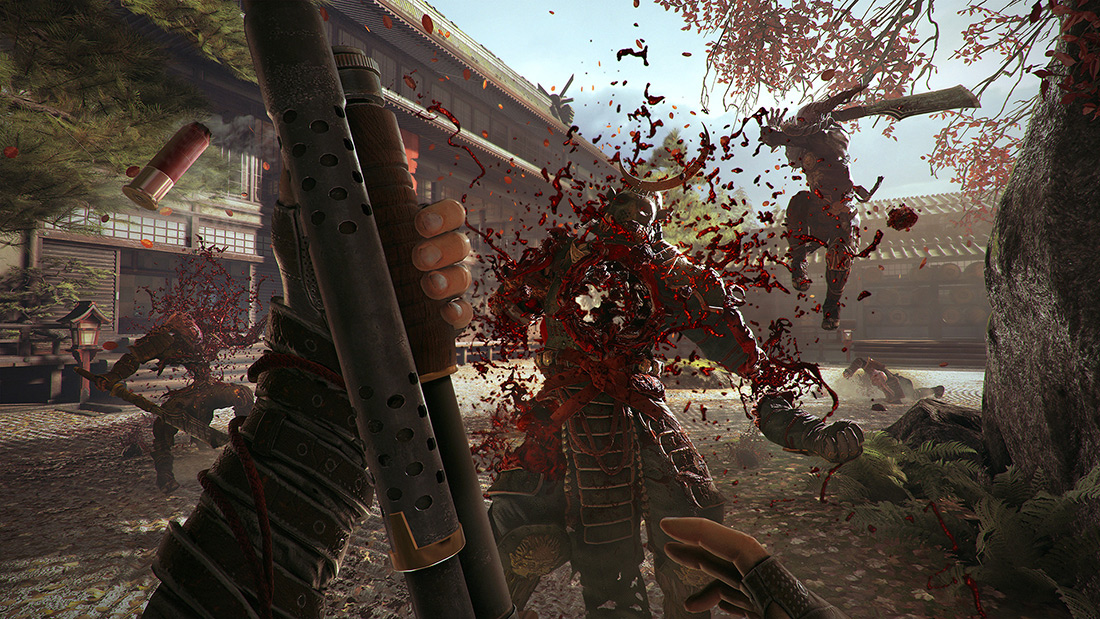 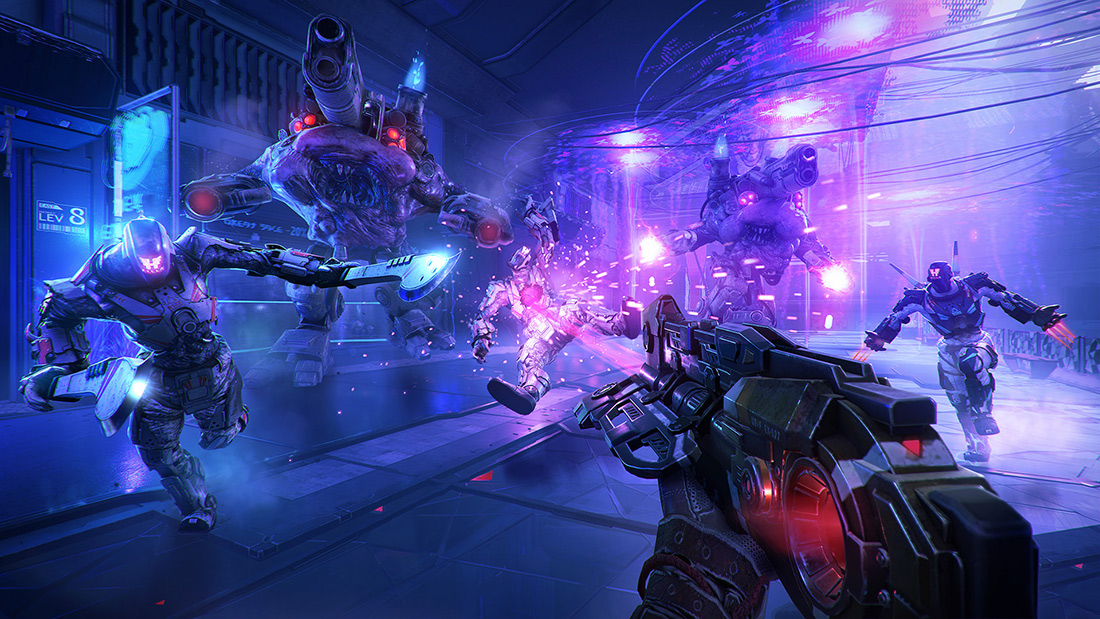 Due to the convergence of two worlds, one occupied by humans and the other by demons, Shadow Warrior 2 features procedurally generated environments because of this interdimensional breach. As a result, players don’t know quite what to expect around every corner as landscapes change and constantly introduce new twists and challenges.

In addition to its ever evolving environments, Shadow Warrior 2 boasts a custom upgrade system for beefing up your weaponry with special stones. These items enhance the destructive power of Lo Wang’s arsenal as well as the specific devastating effects they have on enemies. 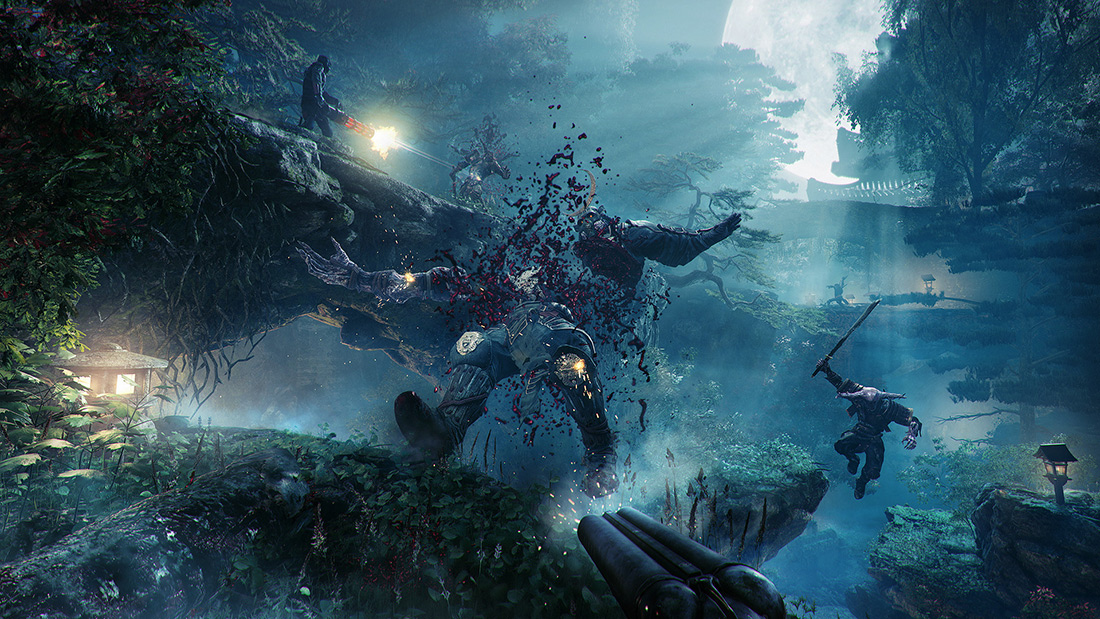 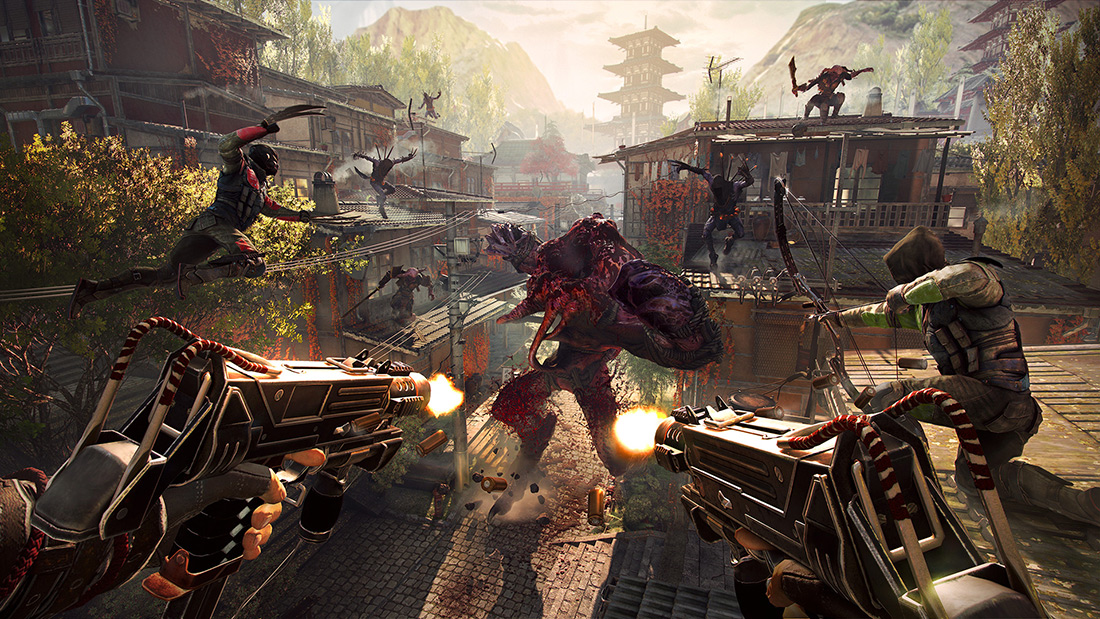 And just like the previous games in the Shadow Warrior franchise, the developer doesn’t hold back on the blood and guts as the new game features an advanced gore system that even allows you to perform precise blade swipes to sever specific body parts if you’re feeling especially sadistic.

You can stream the gruesomely violent shooter Shadow Warrior 2 today on Nvidia Shield with GeForce Now from the cloud for $39.99. If you buy the game on GeForce Now, you will automatically receive a free code to download the game on PC, too.