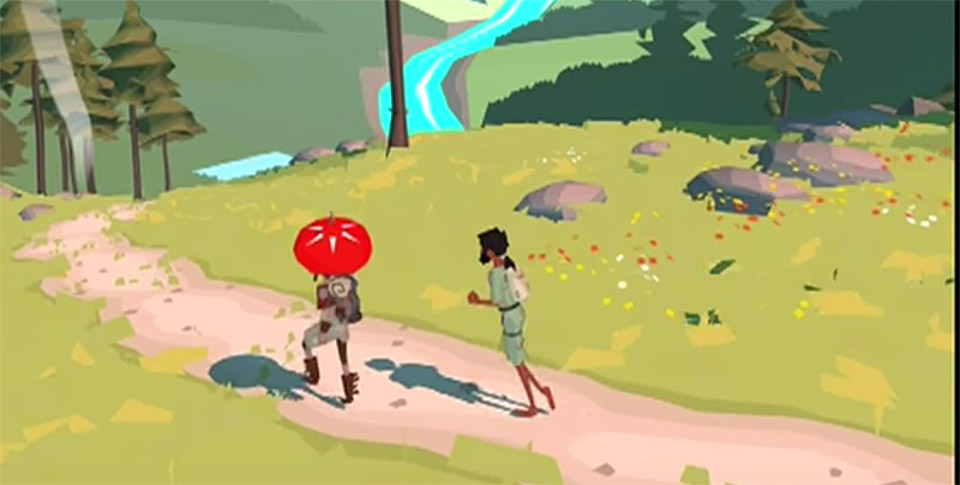 UPDATE: Friday, October 21st – 3:03 AM, PST: We have been quite intrigued by this game, and it is looking pretty good. The Trail is that much closer to releasing, even though we don’t have a release date yet. 22 Cans is working game publisher Kongregate to bring this simulation game to the masses. If you are interested in playing the game, you can now pre-register for it on Google Play. Notifications have been kind of up and down for me. Sometimes they work and other times they don’t, but if you are like me, you pre-register for it, put it in your wish list and watch your wish list like a hawk. Hmmm… everybody doesn’t do that? Strange indeed. Nevertheless, if you are interested in this game, the link to pre-register for it is below. Once we have an official trailer or release date, we will update this article. 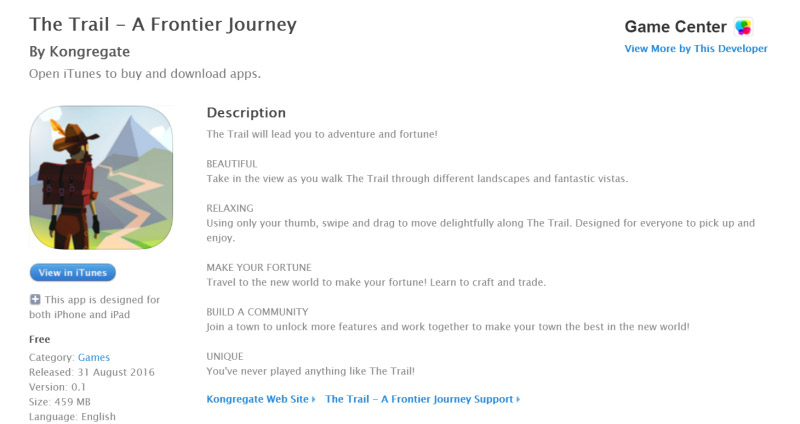