There have been very few attempts to bring a Counter-Strike style game to mobile, and there are a few good reasons for that. However that was then, and this is now and we have a new attempt to bring a skill-based FPS game to mobile called Critical Ops which is now available for download as an Alpha version.

UPDATE: Friday, October 21th -12:50 AM, PST: This game has been in development for quite some time. We reported on it last year. If you enjoy multi-player games and plenty of action, Critical Ops is now available to download.  The game is now in the open beta phase. You can find the link to download the game at the end of this article. We have taken it for a brief spin and the game is amazingly fluid, with good graphics. Those who enjoy FPS games should check this one out. When you do, let us know what you think.

Studio OnMars seems to have changed their name to Critical Force Entertainment, and their original attempt at a Counter-Strike game is now available there, called Critical Strike Portable. However, their newest attempt just made it to alpha status for those of you who are brave souls and enjoy testing early versions of games. Critical Ops takes what the company did with Critical Strike Portable and expands on it greatly, bringing a much closer Counter-Strike style experience to mobile. 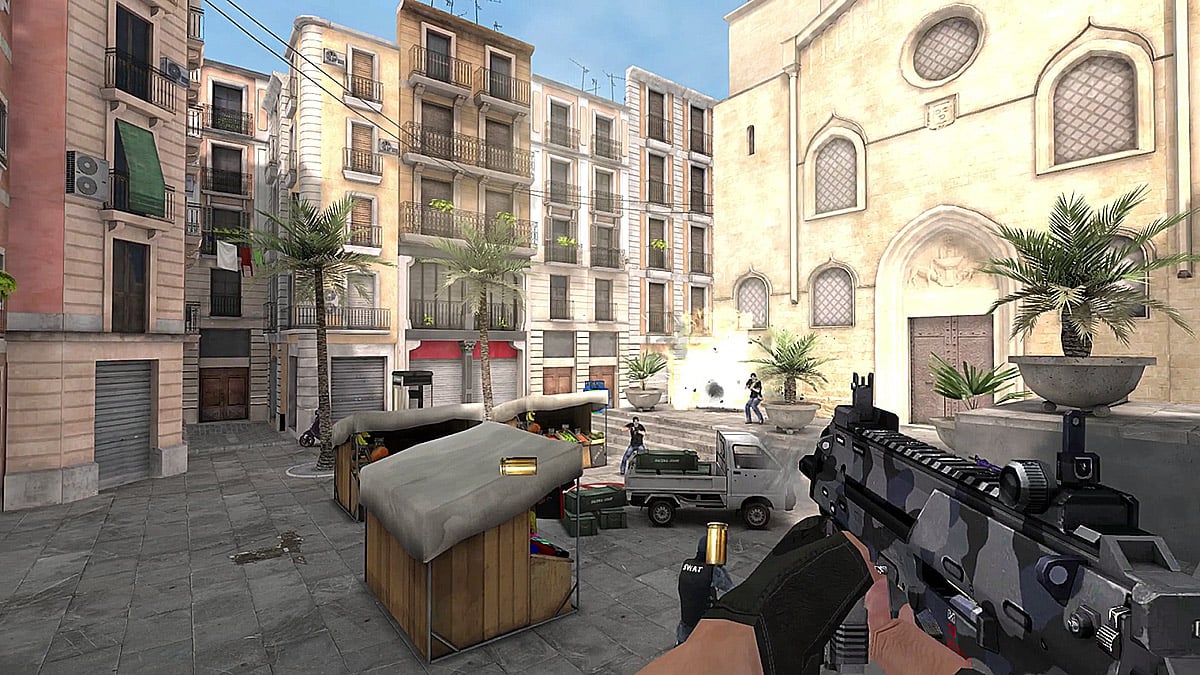 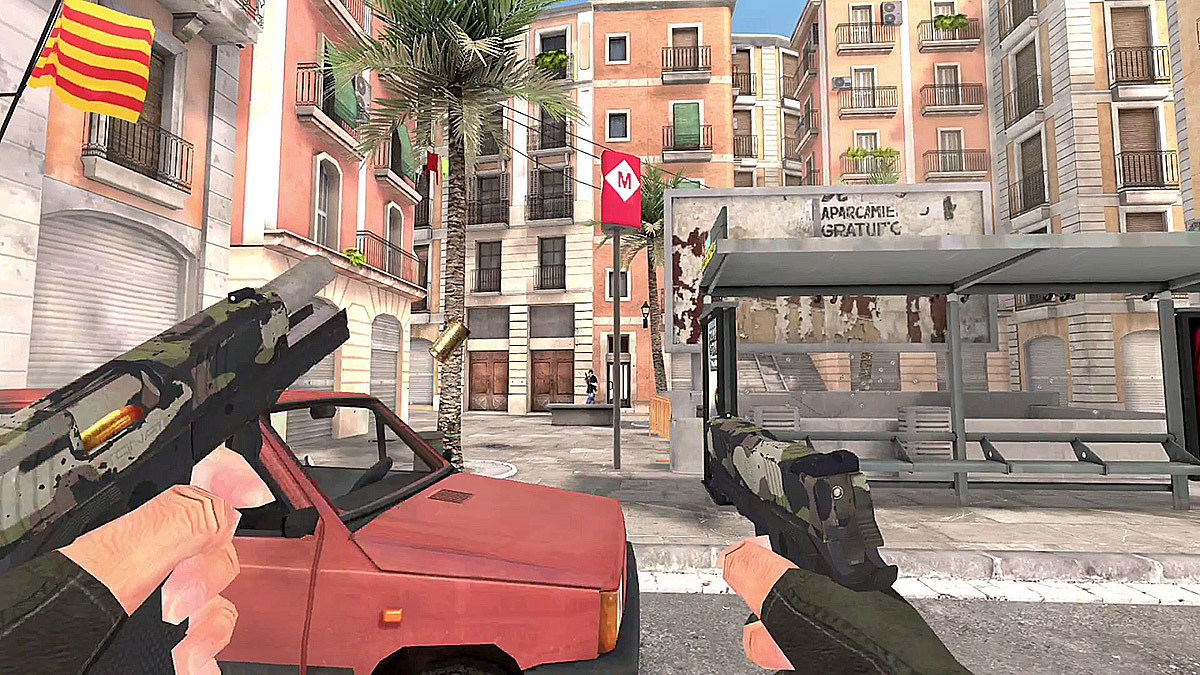 Players choose which side to play on when the map starts, be it Terrorist or Counter-Terrorist, and then it is off to defeat the opposing team. This is done either by killing all of the opposing team, successfully detonating a bomb a the Terrorists, or defusing the bomb as Counter-Terrorist. There is also a wide range of weaponry in this game just like you would find in Counter-Strike: Global Offensive. However, the maps in this game are far better than what has originally been available in their previous attempt at bringing a Counter-Strike style game to mobile.

Right now interested users can sign up to become an Alpha tester for Critical Ops. Downloading the game is free as well. You do need a fairly new device though in order to participate in this Alpha test. What’s really good though is that there is Android TV support for this game which means there is also controller support as well.