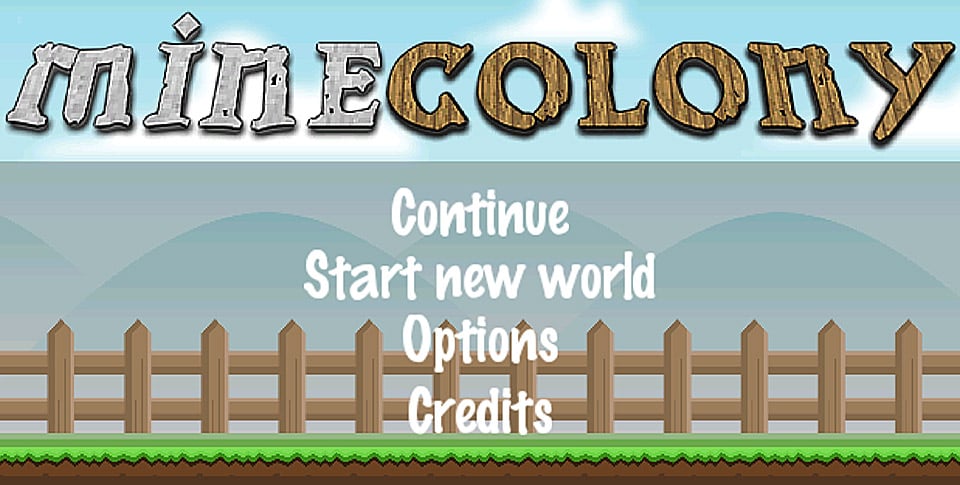 In short, players are looking to start from scratch in building up their own colony to oversee, starting out in the middle of the woods, including all the resources inherent to it. These would include things such as wood, iron, gold, and the like. Players will need to fashion them into tools and buildings, to not only survive, but advance the colony technologically. In this update, players will now see or have access to things like underground lava flows, fire and torches, new particle effects for things like water and digging, simple dungeons with treasure that is guarded by monsters, stoves for melting down the gold and iron into ingots, and improvements to things like the AI, lighting, and so on. 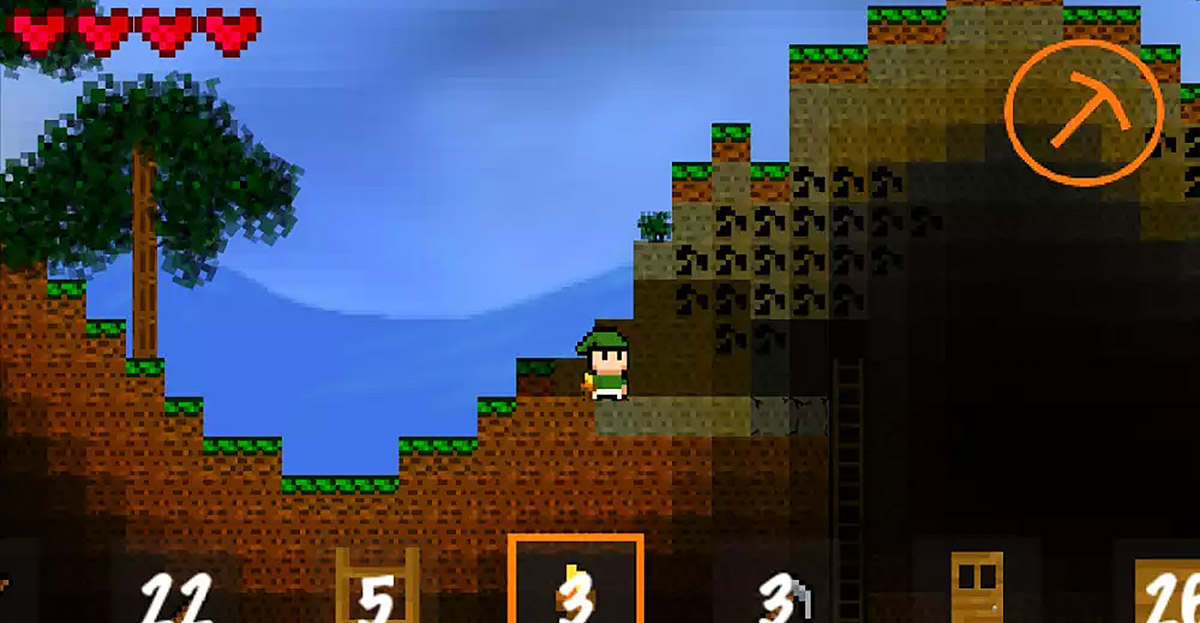 Mine Colony is available from Google Play in two versions. The first is free, though there are ads on the screen during play. The other is the premium version, costing $0.99, and lacks ads. There are no IAPs in either version. Those interested in checking out the game can hit up the trailer below.