As you find survivors, you’ll be able to train them on how to survive in the new zombie ridden world that now exists. Not only will you train them on how to survive, but also how to begin taking back the world by killing off zombies. However, other players also pose a risk to your survival as well. You’ll need to build defenses to keep your area safe and secure, whether its from hordes of zombies, or other players trying to raid your base for resources. 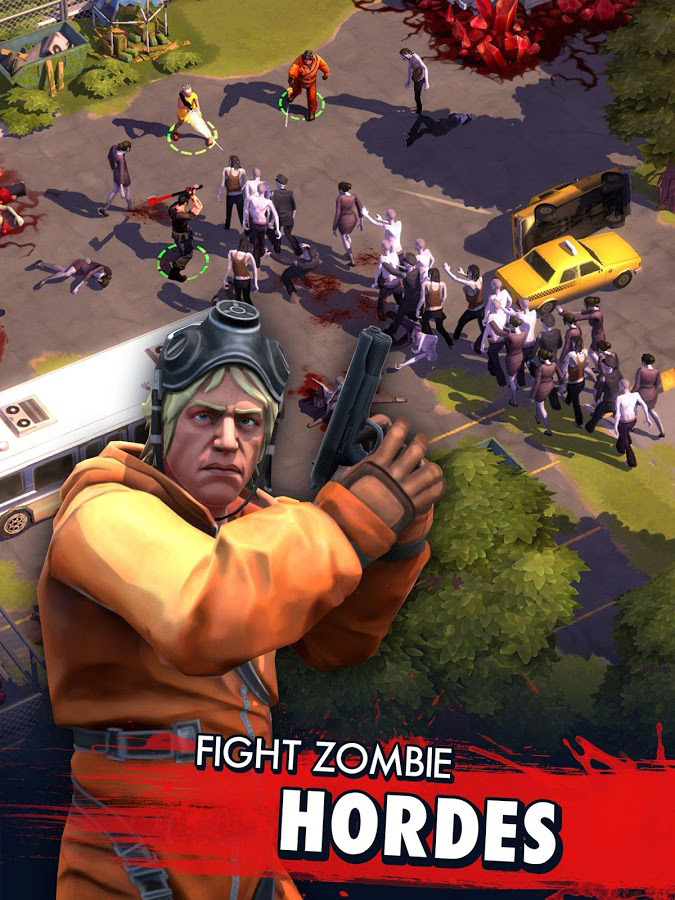 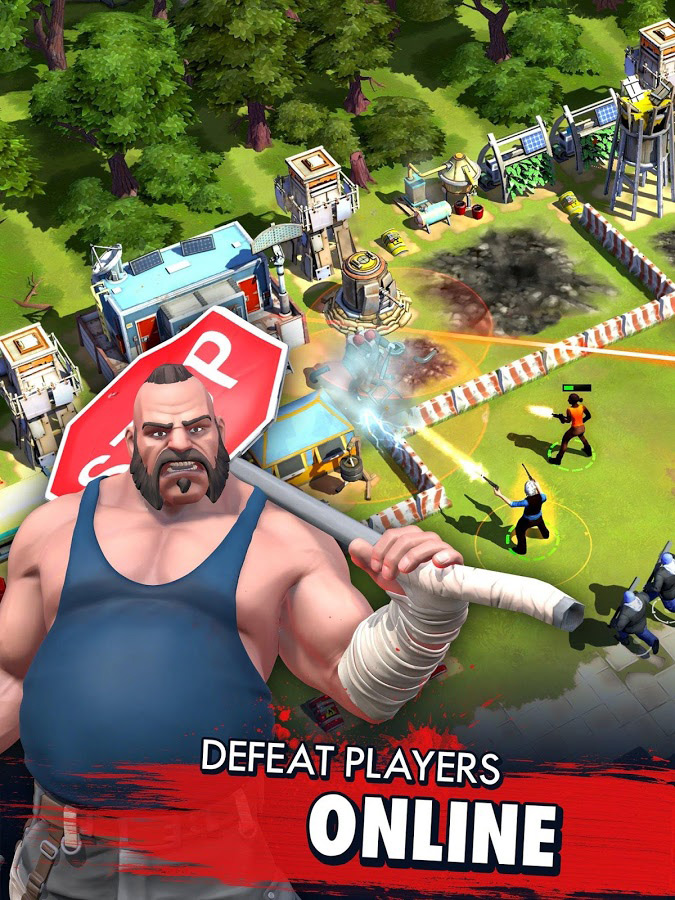 – Collect Survivors: Each survivor has a unique fighting ability and backstory to discover.
– Defend the Camp: Keep enemies from walking in and taking your supplies with Watchtowers, Flamethrowers, Tesla towers and more
– PvP Wars: Form an army of skilled scavengers to battle rival players from around the world in online PvP and steal their precious materials.
– Wipe Out the Dead: Exterminate zombie-infested camps to collect resources and confront evolving monstrosities
– Take Your Weapon: Shoot the dead in the Zombie Hunt mini-game to unlock Rockets, explosive Satchel Charges and other deadly weapons
– Overcome the Apocalypse: New layer of strategy as you take control of the action during raids, direct your survivors and make tactical use of their strongest abilities
– Become a Legend: Scavenge resources and rare items to upgrade your buildings and survivors.

So Zombie Anarchy is a bit of a mix of multiplayer base-building and zombie shooter wrapped up under one title. Everything you need to do will be to survive against both zombies and other players. Collecting survivors will help strengthen your overall base and ability to not die.

For those of you wanting to check this out, and haven’t gotten sick of zombie apocalypse games yet, you can download Zombie Anarchy off of Google Play for free. This game does come with optional IAPs as well. You can check out some of the gameplay in action with the trailer below.