Villagers & Heroes is a fantasy themed MMORPG where you will start off creating your character, at which point you’ll be able to pick from one of the 8 available classes, before heading out into the world to compete quests, level up and become stronger, unlocking new abilities while making your existing ones stronger. You are not locked into one class though as you can build up a hybrid class. On top of that, there are 10 different professions to master such as Fishing, Mining, Bug Collecting, Plant Lore, Smithing and more. 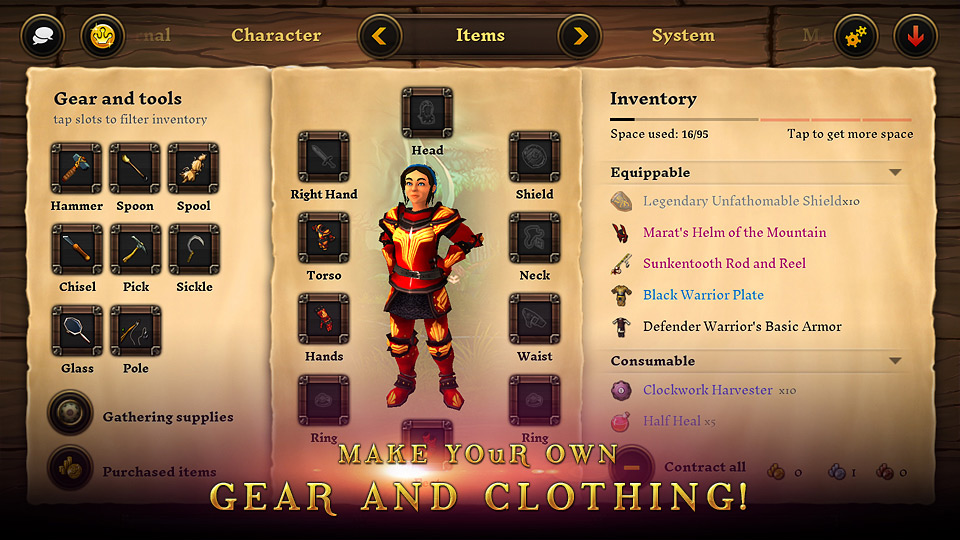 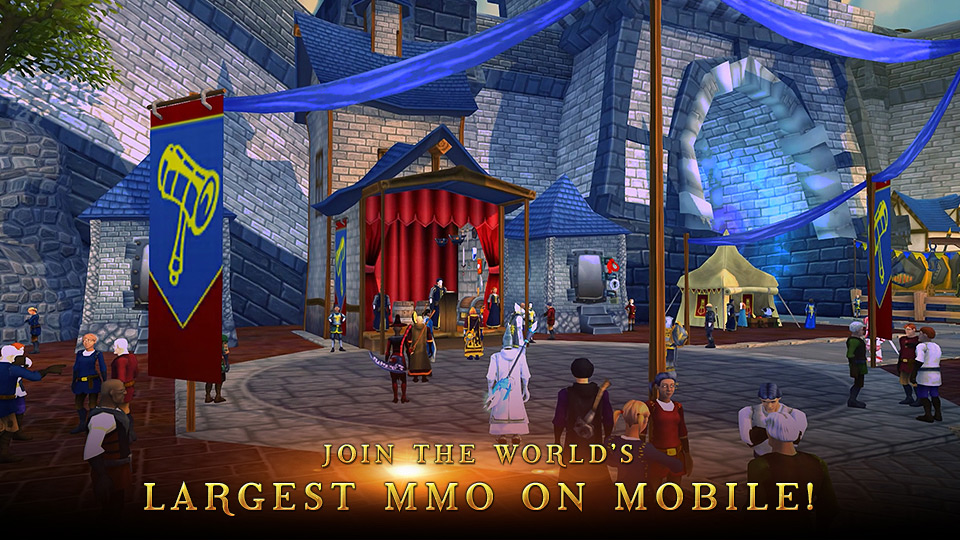 Since this is a PC-based title originally, all of the gameplay happens in real-time, so it isn’t tailored down for mobile gameplay by making it turn-based or anything like that. Players can collect bounties, have their own homes which you can decorate, and once you have that you will become part of that village. Your village can also be enhanced by leveling it up, which will in turn offer members of that village better facilities to use, such as a better Forge or Woodshop.

– 8 Primary Combat Class Builds, with a myriad of meaningful variations
– 10 Crafting Professions including: Fishing, Mining, Bug Collecting, Plant Lore, Woodcrafting, Smithing, Cooking and Tailoring
– Gardening and Ranching: hundreds of different crops, sheep, pigs, chickens, and exotics such as the ember sheep or shadow sheep
– Bounty Runs! Now with over 1500 unique bounties
– Real player housing with dozens of decoration options
– Real Villages with facilities including the Forge, Tailory, Kitchen and Woodshop, that can be leveled up by all members of the Village, opening expanded housing for more players, mayors, a shared vault, stocking village resources and more
– Gnogmenting: Combine crafted gear, elder gear from defeating lair bosses, or rare exotic gear for an unlimited number of combinations of functionality and appearance
– Auction House with thriving in-game economy
– Hundreds of Magical Spells, Heroic Feats, and Abilities
– Unique mounts to speed your way through the land
– More than 1000 Quests and Charters 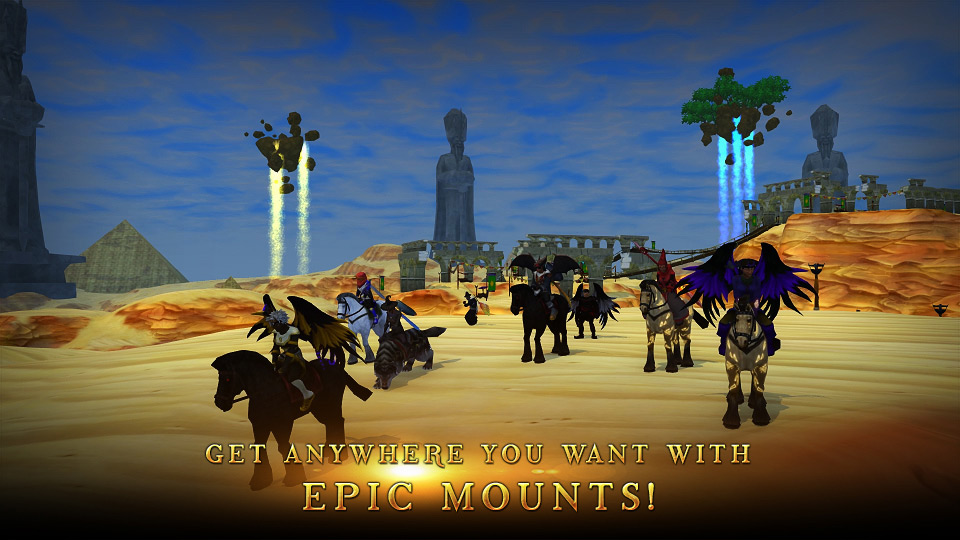 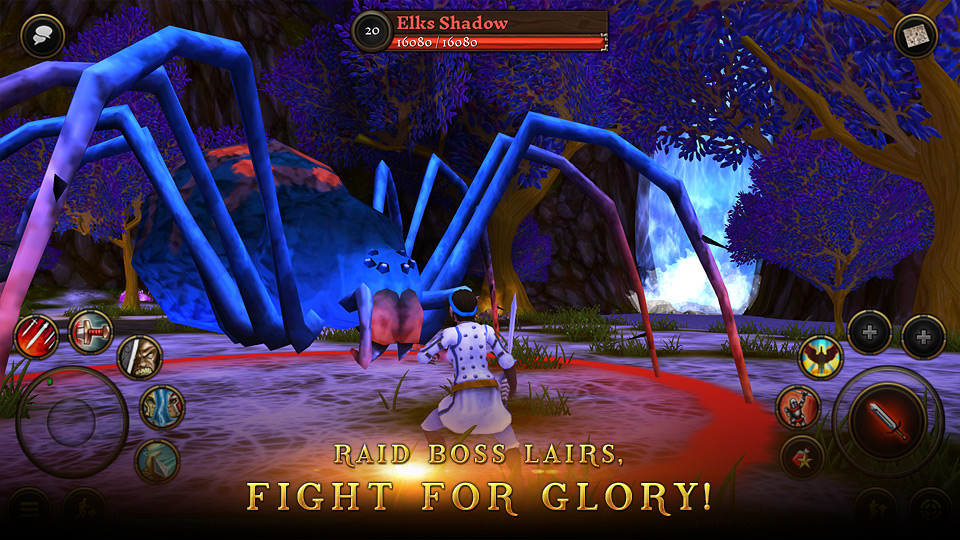 Along the way you can craft gear and weapons of course, or combine existing items you may have to try and create new items. You can then use it, or sell it along with most other items on the Auction House. There’s over 1000 quests already, and players can use mounts to get from one place to another swiftly. There are plenty of Guild and PvP features as well. Players can work their way through both normal dungeons as well as taking down raid bosses.

For those of you interested in this game, Villagers & Heroes is now available off of Google Play for free and does come with optional IAPs as well. You can check out the game’s trailer ahead of time with the video below.