Snail Games has pushed out their newest update for the company’s Age of Wushu Dynasty MMORPG called the Overlord Takedown update. This is actually a fairly big update, adding a whole new school to the game, a new PvP arenas, Guild War mode, and a lot more.

The Overlord Takedown update brings with it a whole new martial arts school for players to be a part of called the Beggar’s Sect. This means you can now create a character, or try to transfer your current one, to this new martial arts school which also has its own skills and abilities. In order to change schools though, you’ll need to use the new Betrayal function, and it doesn’t come cheap. The game’s overall level cap has been increased to 80, while the Endless Dungeon’s floor count is now at 100. 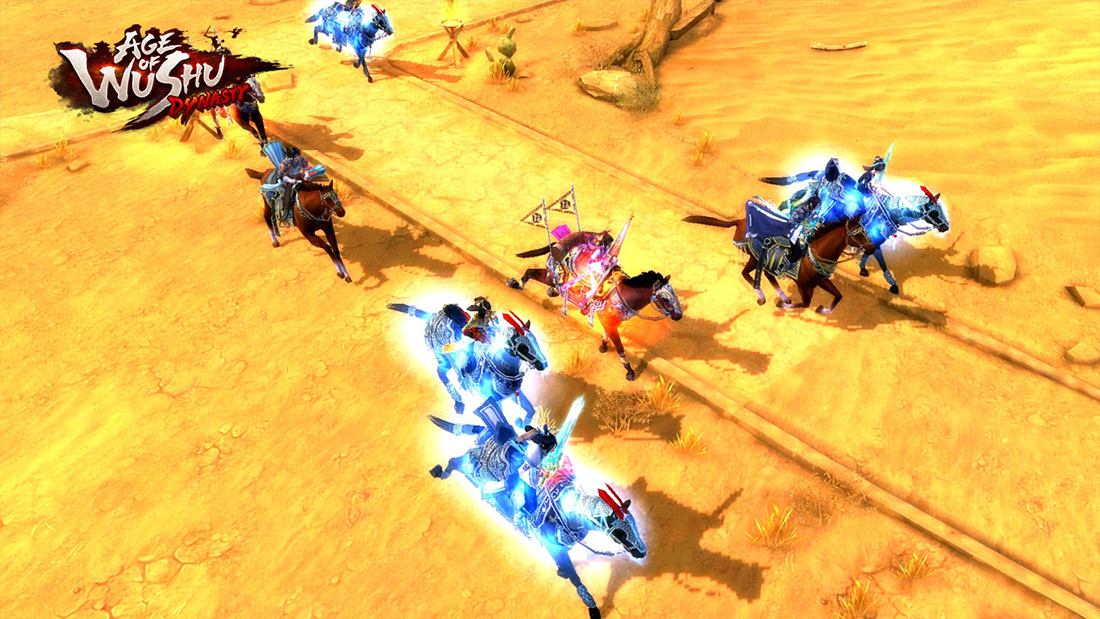 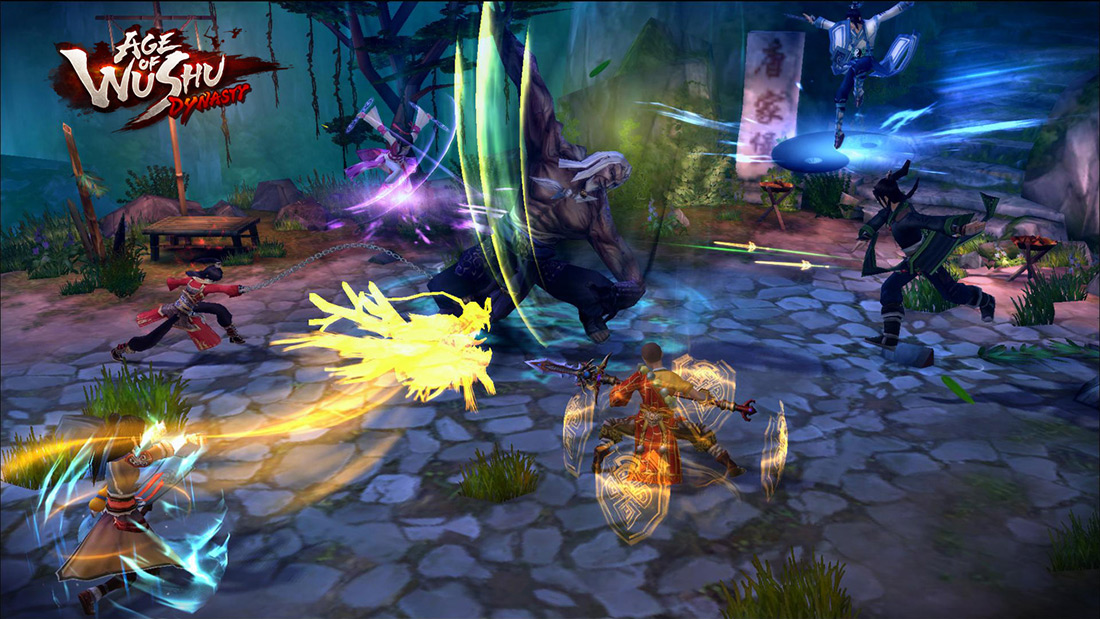 For those of you into the PvP aspects of this game, there are two new arenas available to fight in called Hua Peak and Forbidden Peak. There also happens to be two new gamemodes added as well called the Grandmaster Path and the Wulin Myth. Lastly, guilds can now fight it out in a new cross-server Guild War mode. As for PvE, there’s a whole new dungeon to explore called “The Great Desert”, as well as jumping into a new Jianghu adventure at the Dragon Gate Inn.

Besides the usual bug fixes and optimizations that come along with most updates, there’s also some new cosmetic additions to the game in the form of new outfits for players to collect and put on. If you have Age of Wushu Dynasty installed, you can download this update now. You can check out more screenshots and the update’s trailer below. 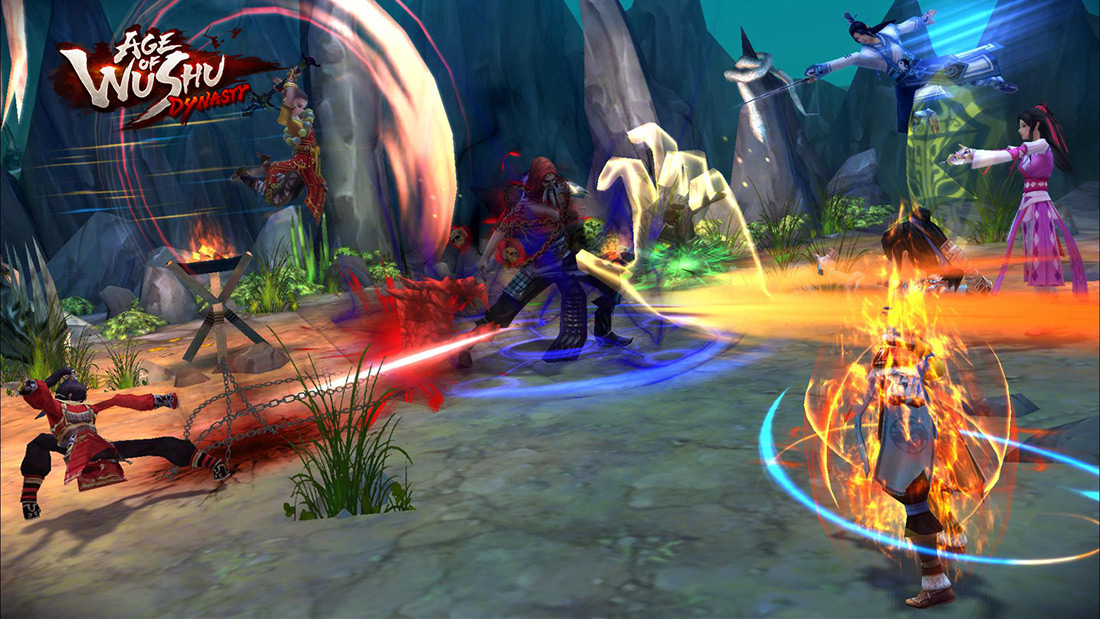 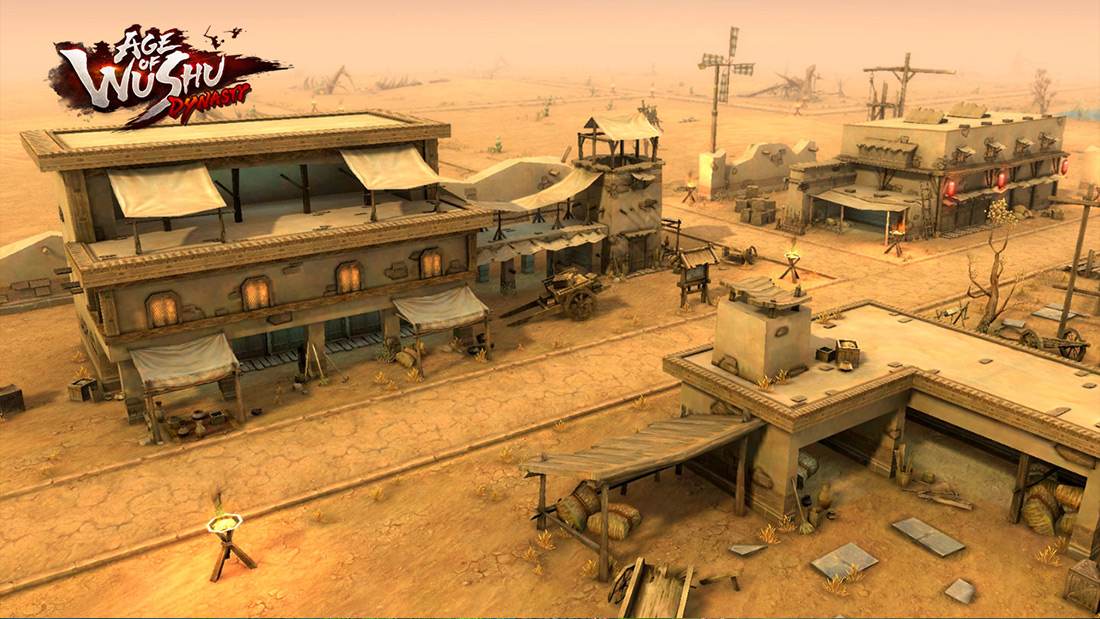