Chain whip enemies and craft your own potions all while in a dungeon in Undergrave, now in beta on Google Play

Currently in beta from Three Dudes Making Indie Games, Undergrave is an upcoming platformer with some roguelike elements. Players assume the role of an unnamed hero, an older gentleman with a snow white beard and wearing a green cape, and is armed with a chain whip that’s equipped with a cross on its tip.

This hero must be guided through a dungeon that is full of monsters and demons, ranging from floating eyeballs to shorter creatures that appear to be only partly human, if at all. And while all of that seems to pull its inspiration from the more classic releases of Castlevania, the game also treads into territory that would be unfamiliar to that franchise. For example, players have potions that are used as secondary weapons, and craft them by what’s dropped or found within the game, and there’s several different kinds that can be made. 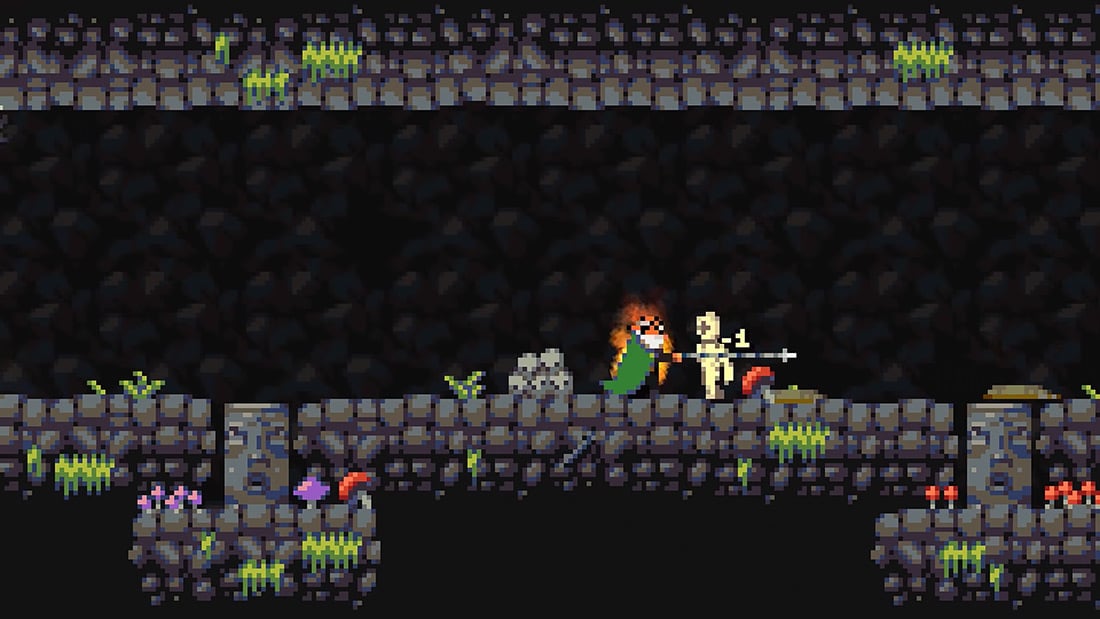 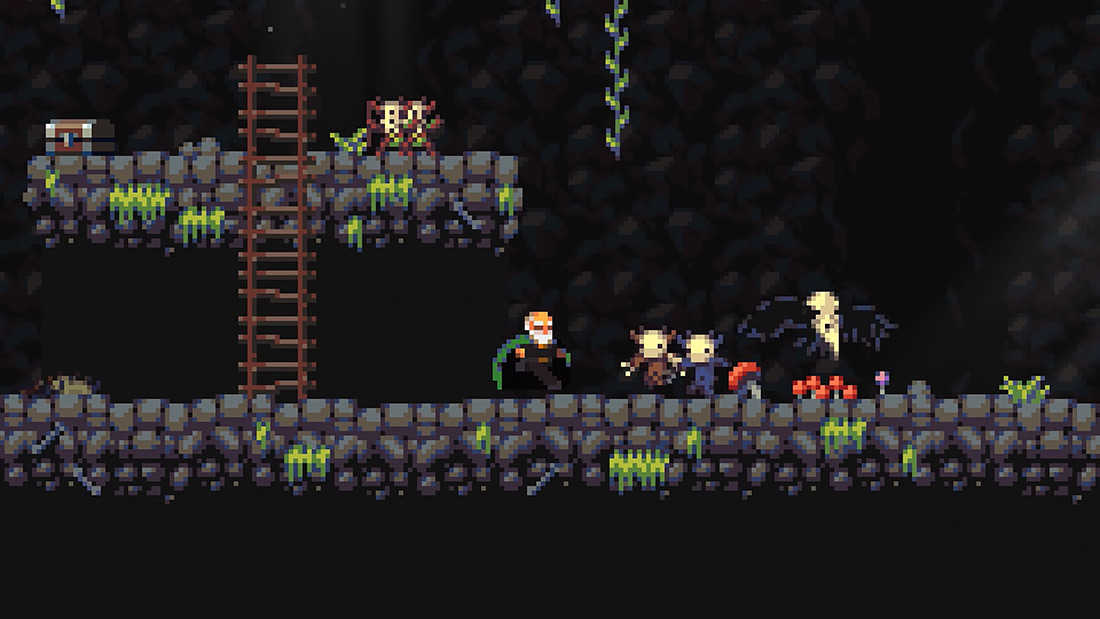 Players can make and consume curative potions, or throw weaponized ones at enemies for a variety of affects. The dungeon that players are working through is procedurally generated, so every play though is different. The game utilizes on screen controls only, though we’re waiting to hear back from the developers on other features such as hardware controls, back story, pricing, and so on, so we’ll update this with more information, as we get it.

The game contains both advertising (after the player’s hero dies), and in-app purchasing (though I was unable to locate them within the game so it’s more in the ‘planning stages’). Undergrave is currently available from Google Play in its beta form. Interested players can check out the trailer to see more of the game in action.