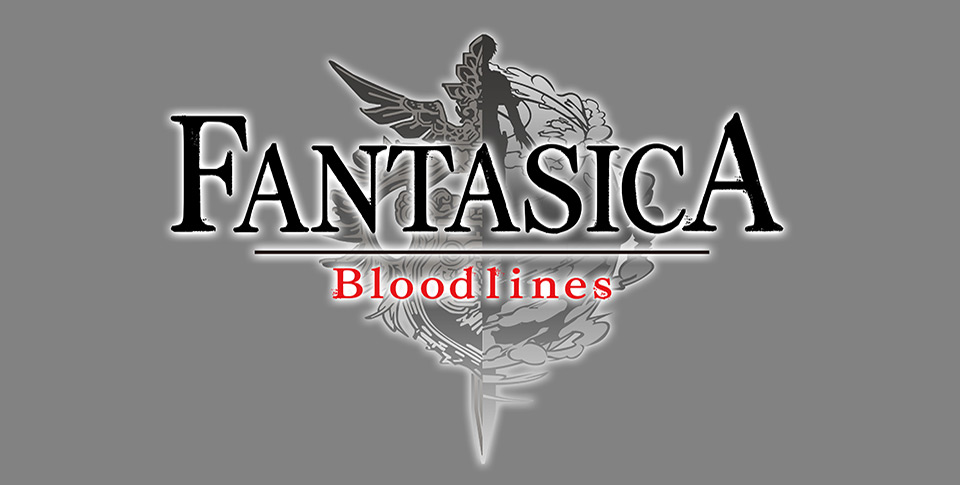 Once you’ve got your character created at the start of this game, you’ll head out into the world to level up and get stronger, collecting better gear and completing quests. Along the way you’ll be looking for, and recruiting, other heroes to join your team. Every hero has their own unique abilities which you will be able to use when you get into the real-time combat. Even though this is a collectible RPG, the game itself plays out mainly like a true RPG and not just a game about collecting character. There’s a full storyline and everything here. 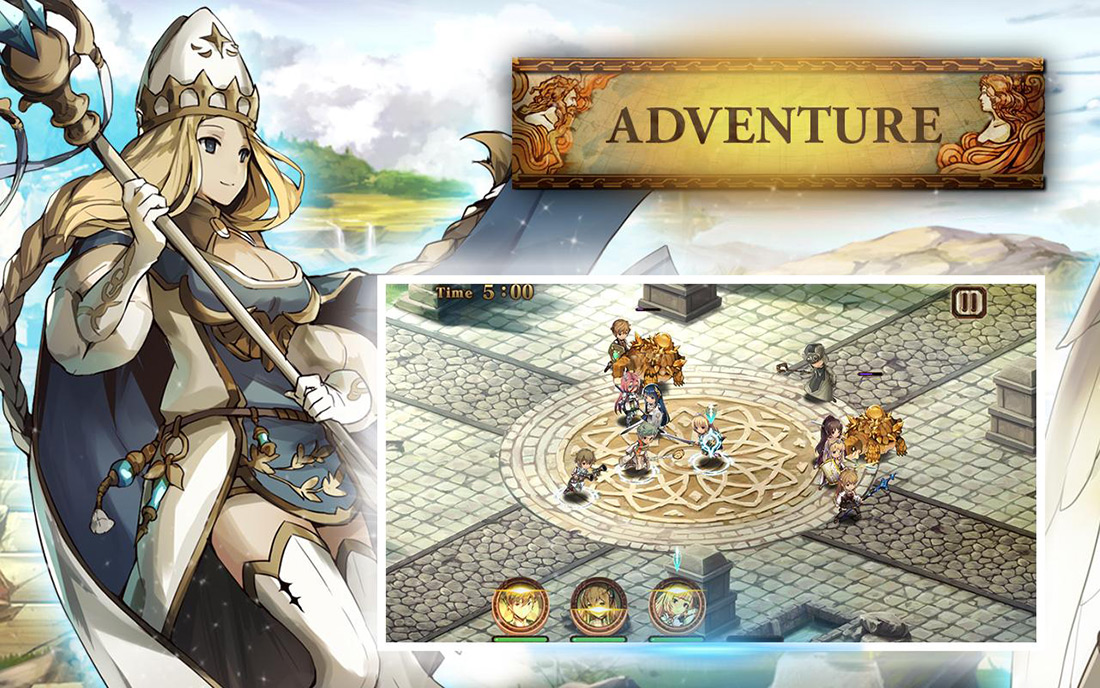 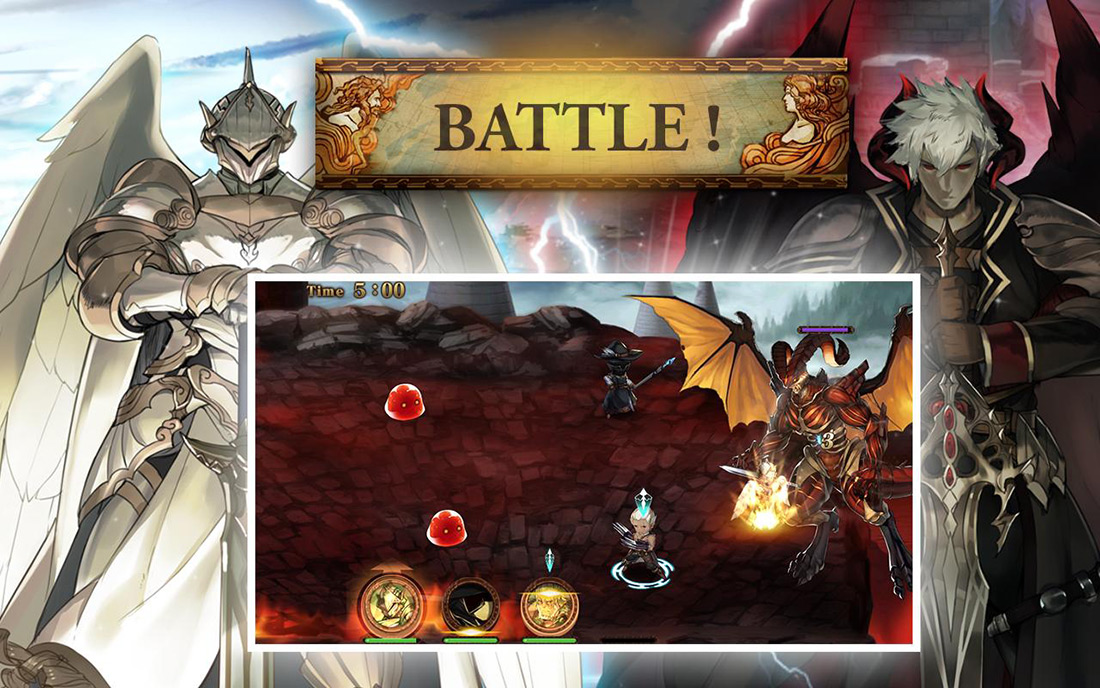 Storyline-wise, you’ll be following the main character, Leo, as he embarks on a journey to uncover the truth about the sinister forces conspiring to destroy the world. So it falls into the realm of saving the world for disaster when it comes to this game’s storyline. Visually, if you’ve played RPGs 10 years ago, you’ll be familiar with the style of art this particular game comes with.

For those of you interested in picking up Fantasica: Bloodlines, you can do so off of Google Play for free. This game does come with optional IAPs. You can check out the game’s trailer below to see some of it in action.