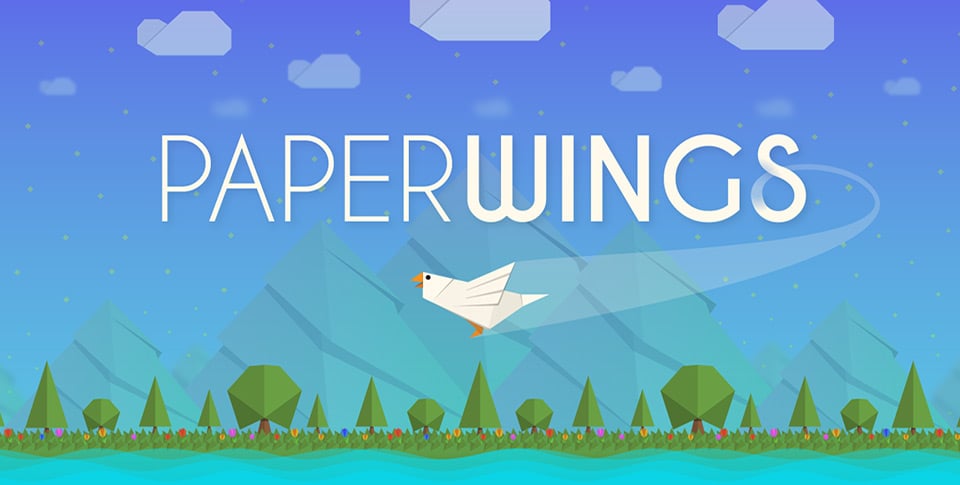 Fil Games have released their newest title onto Android called Paper Wings. Up until now, Fil Games had only released a couple of casino style games on Google Play, so this is their first entry into mobile gaming with something a bit different. This particular game is an arcade title where you’ll be controlling an origami-style paper bird.

Once you assume control of your bird, you’ll be attempting to fly around the area, which includes flying from one end of the screen and appearing at the other side, and trying to collect the falling dots with your owl. You’ll want to continue doing this while avoiding different hazards (red balls) for as long as you can. Hitting a hazard will kill you and it’ll be game over. You need to collect those falling dots in order to keep your bird alive. 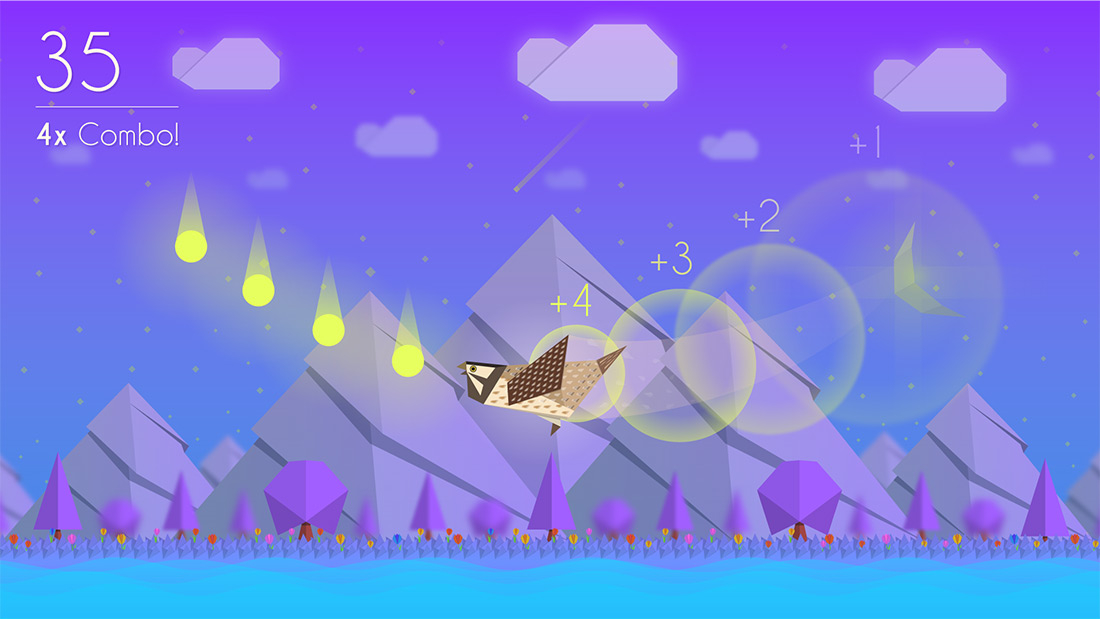 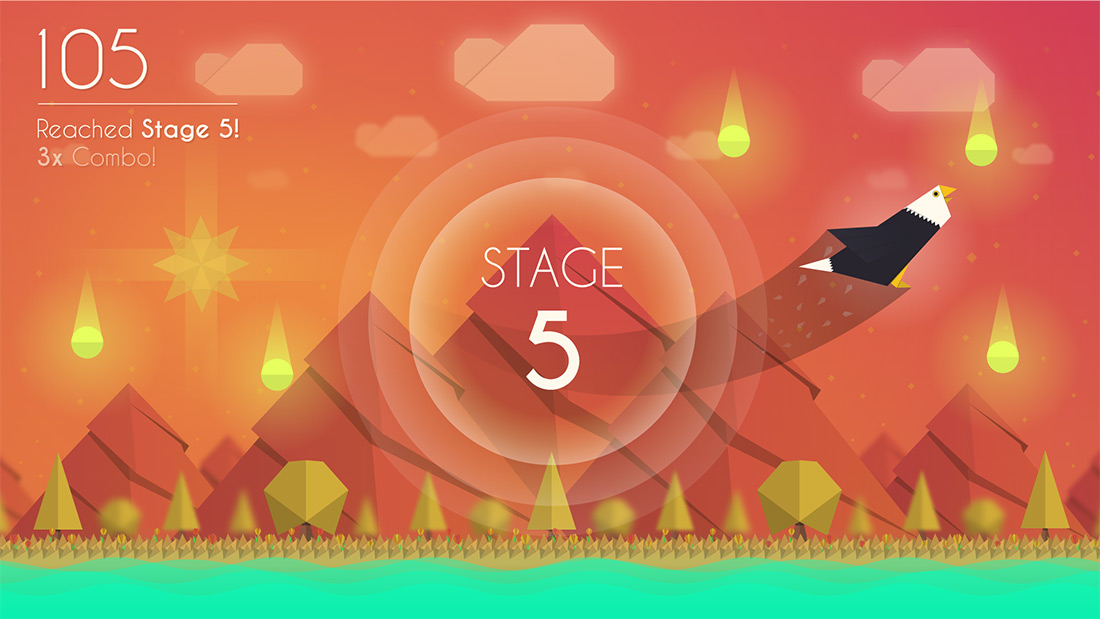 – Intuitive, unique and simple flying mechanic.
– Beautiful and minimalist origami inspired graphics.
– 20+ bird species from all around the world.
– Daily quests, challenges and achievements to unlock.

Visually the game has a very minimalistic style of art to it, but it looks pretty good the way it is pulled off. In total you’ll have 20 different types of birds that you’ll eventually unlock and be able to fly around with. As you progress through the game, it’ll get much more challenging, so consider this one of those simple to pick up but difficult to master type of titles.

If you’re interested in checking this game out, you can snap up a copy of Paper Wings off of Google Play for free and there are no IAPs either. Currently Paper Wings is being featured in the Indie Corner on Google Play. You can also check out the game in action with its trailer below.