[UPDATE: Game Released] Fans of pinball should check out the trailer for PinOut, coming soon to Android

Update #2: Thursday, October 27th – 1:32 PM, PST: For those of you waiting for the release of this game, you’ll be happy to know that PinOut is now available on Google Play. You can grab a copy for free through the new link at the bottom of this article. Thanks to Shuk for the heads up!

Update: Wednesday, October 19th – 5:28 AM, PST: We reported not too long about the latest game from Mediocre coming to Android. They just announced via their YouTube channel that Pinout is set to arrive next Thursday, October 27th. Now, at the end of the video it gives both logos for the Play Store and the Apple App Store. Mediocre also notes on their Twitter feed that it will be a dual release. This is excellent news! As we have more developing news, we will share it with you. 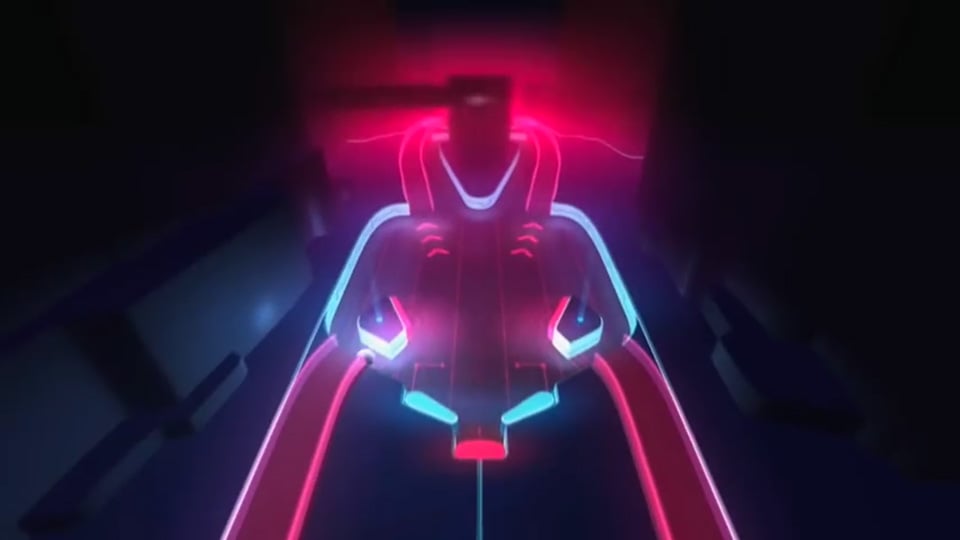 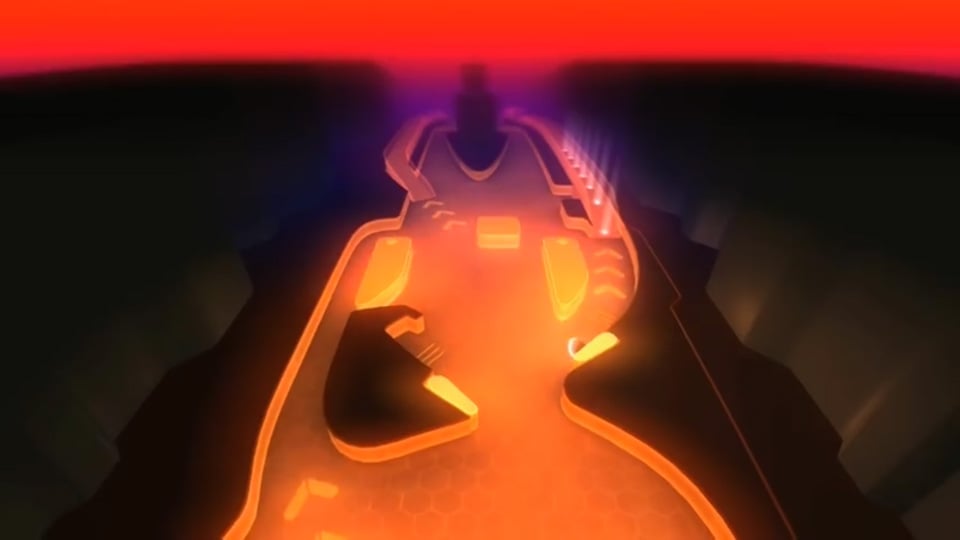 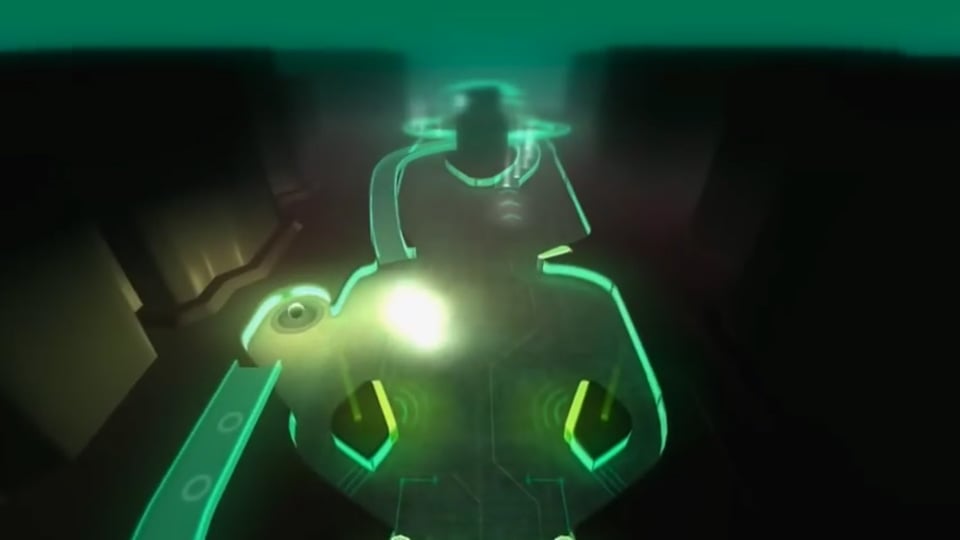