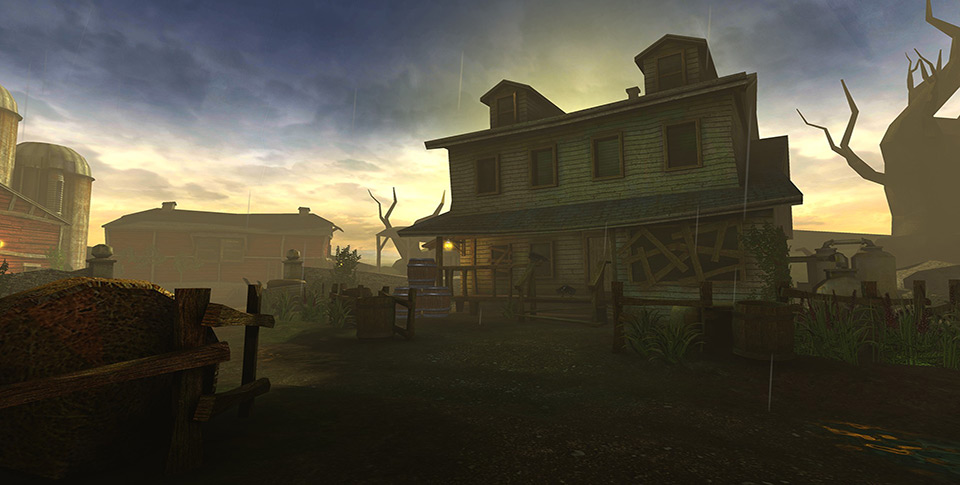 Players will be assuming control of the main character who is out trying to survive in a post-apocalyptic world filled with zombies. Everything takes place in the first-person perspective as you are trying to save the world from all the nasty zombies that have overrun it now. You’ll start off by waking up inside the laboratories of Doctor Hironimus Monday who  is responsible for unleashing this zombie apocalypse. You’ll be able to travel back in time to when everything just started with one chance to stop it before it is too late. 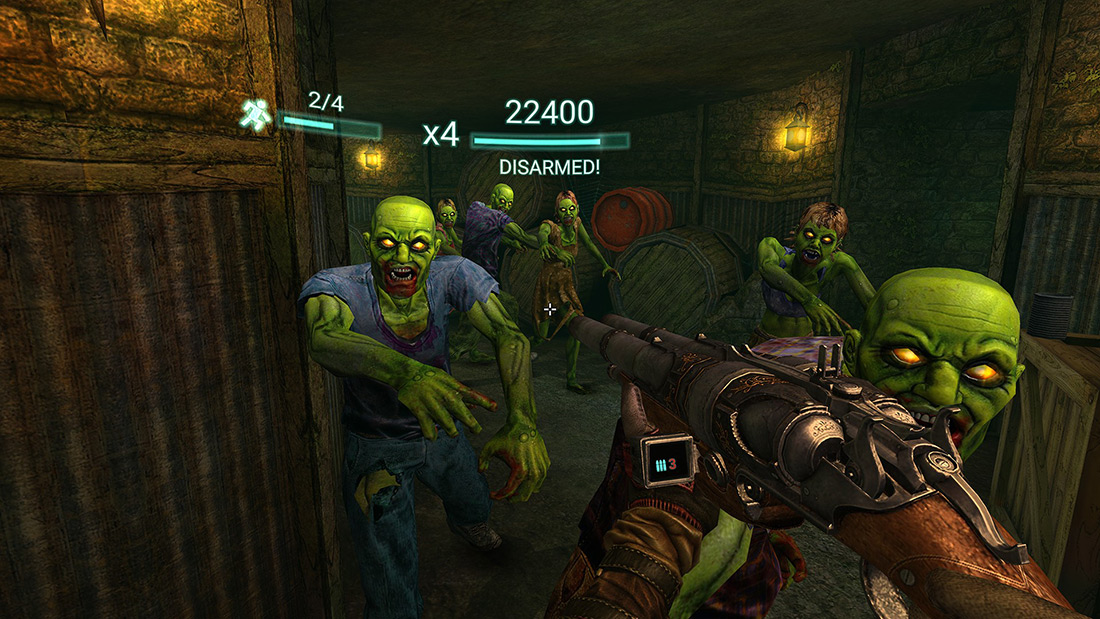 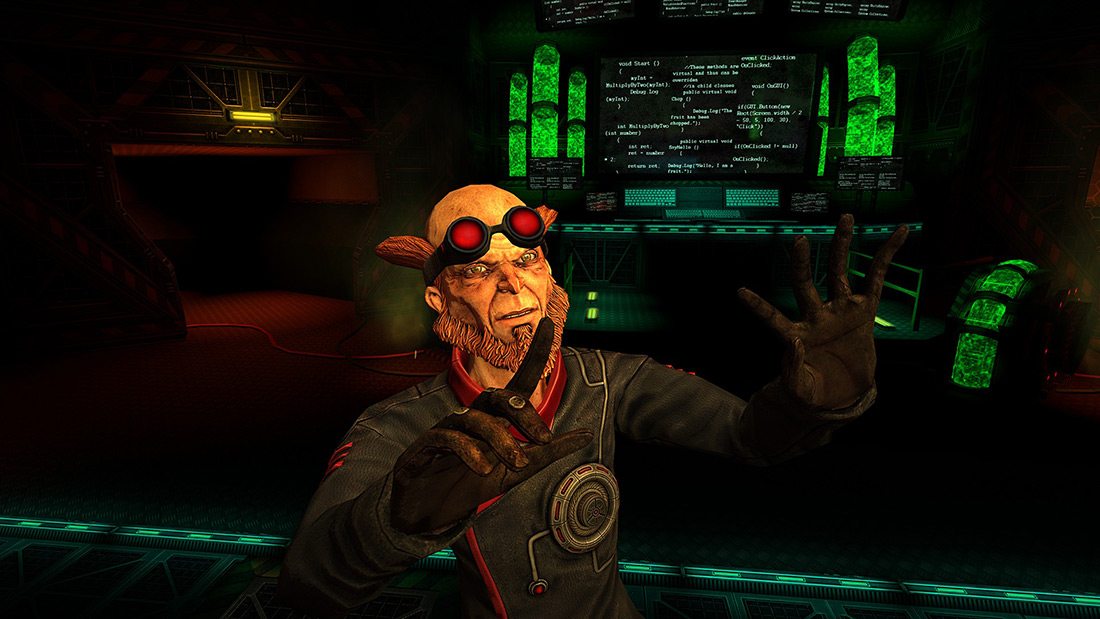 Drop Dead comes with both single-player and multiplayer content. With the single-player mode, you will have 13 different missions to work your way through, all of which follows the storyline, taking you to the end where you hopefully stop the apocalypse from happening. The real-time multiplayer mode allows for up to four players to play together simultaneously.

Pixel Toys are already working on an additional two chapters for the single-player mode which will be landing at some point later this year. That update will be available for free when it does arrive. Drop Dead can be picked up off of the Oculus Store for $7.99. You can check out the game’s trailer below ahead of time.