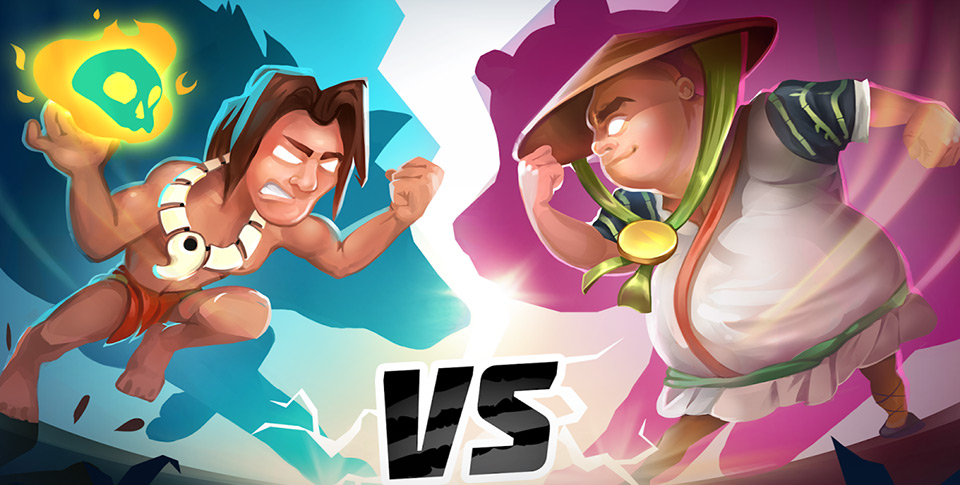 RetroStyle Games originally released Spirit Run onto Android back in August 2014 and has since gone on to net the developers over 10 million downloads on Android alone. Now the developers have a new version of the game they have been working on now in a beta form on Google Play called Spirit Run: Multiplayer Battle.

In this new version of Spirit Run, players will be creating their character from the selection that is available. Eventually you’ll be able to unlock more characters as you progress through the game, but regardless of what character you’re using, you’ll be able to customize how they look. From there you’ll be joining the game where you will be dueling other players in a real-time battle, where winning a match will let you acquire souls of your defeated opponents. Matches are a race between 3 people, with the goal being to win the race, taking 1st place. 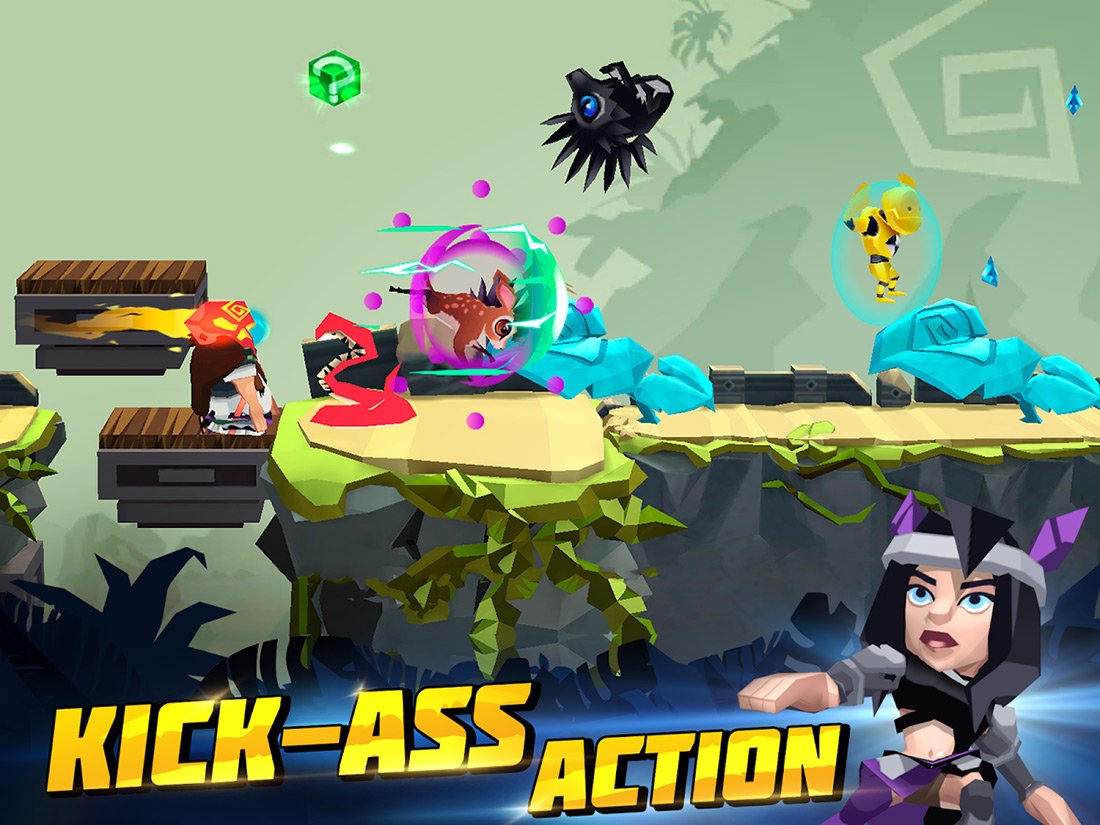 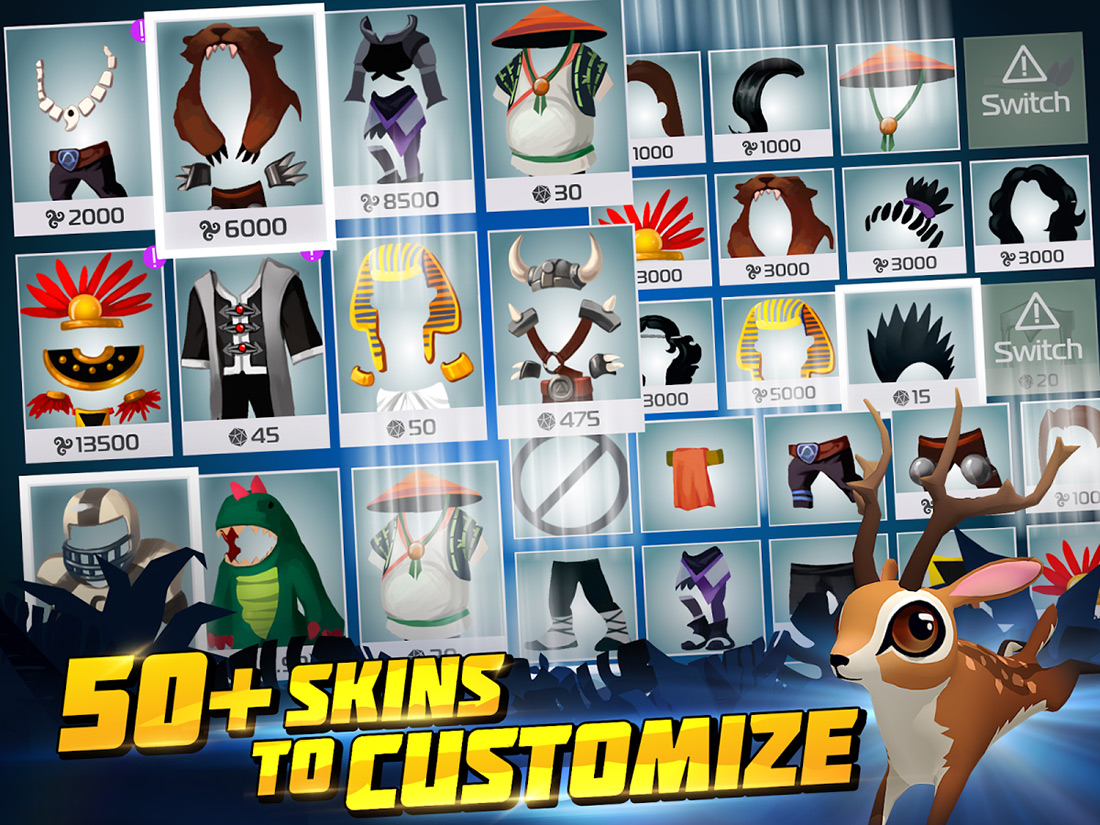 If you want to practice before jumping into a match, you can use the offline practice mode where you can test your skills against AI bot opponents. When online, you will be battling other players, and will have access to weapons and bonuses to help you net yourself victory over your opponents, or them over you. While they fights are serious, there’s plenty of humor in this game including some pretty entertaining ragdoll physics, especially surrounding the kills/deaths. 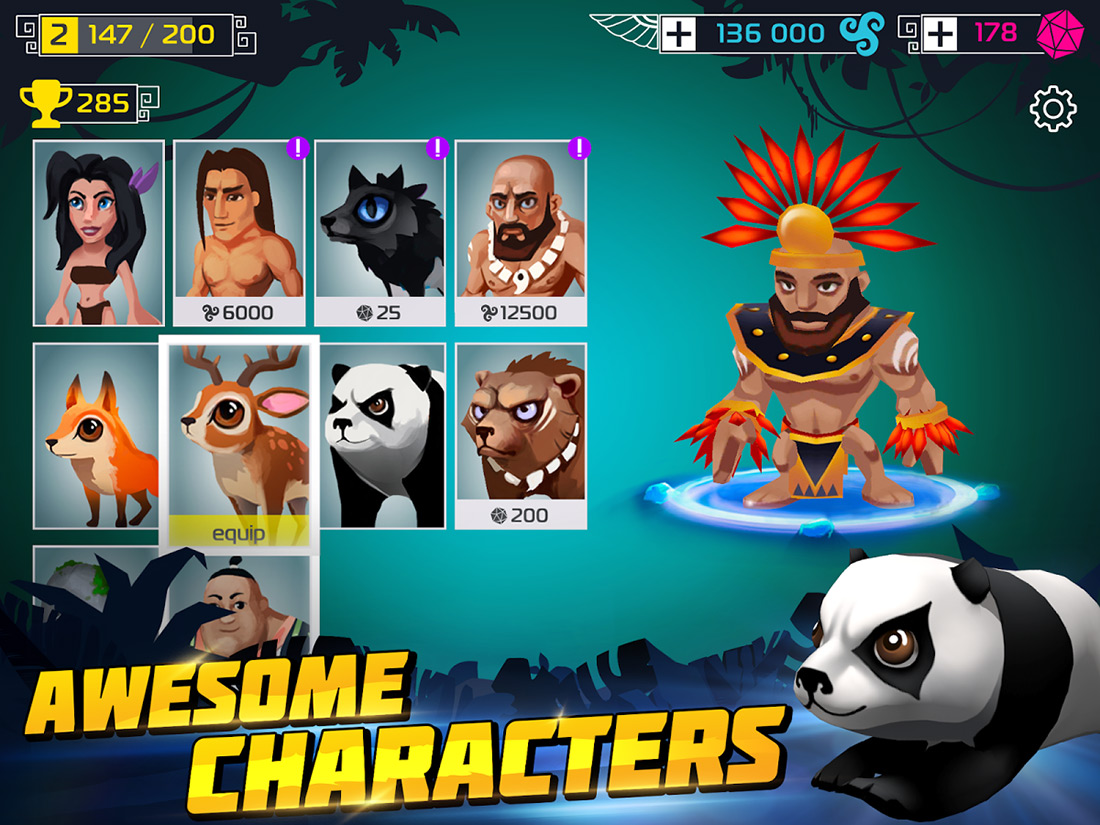 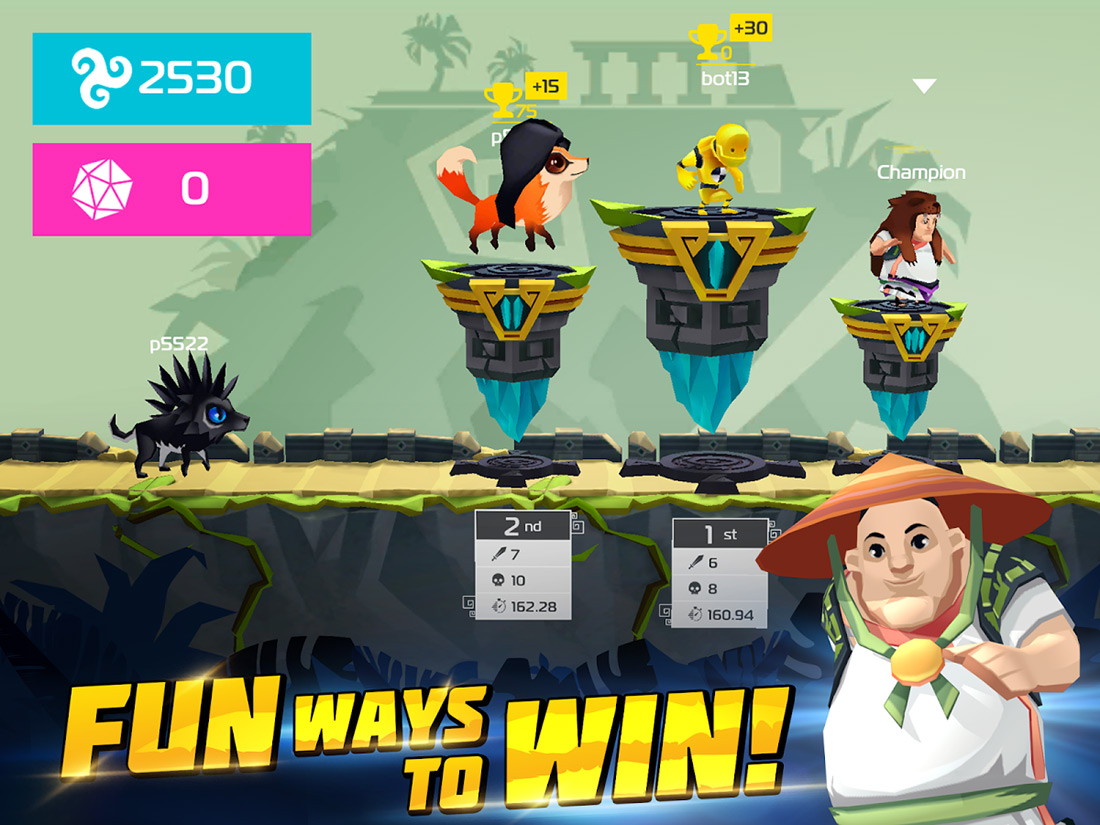 Spirit Run: Multiplayer Battles will globally launch in the near future, although a specific release date hasn’t been announced yet. The beta is currently invite-only, but when it opens up to an open beta, we will post an update. When it does globally launch, it’ll be free with optional IAPs. You can check out the game’s teaser trailer below.