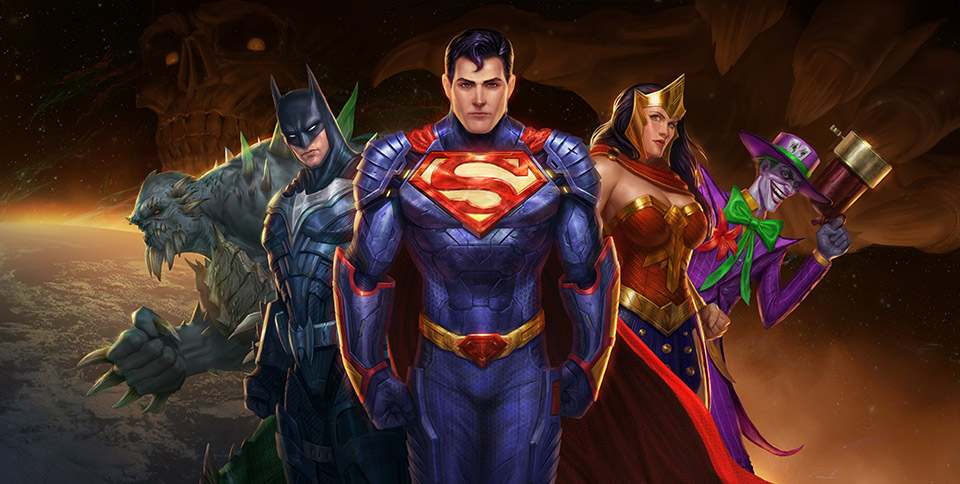 In other mobile gaming news coming from the 2016 New York Comic Con, Warner Bros. Entertainment has revealed a few new details about their upcoming Strategy-RPG called DC Legends. Besides now having a launch time frame, there is also the game’s first trailer to check out, as well as where to go to pre-register for the upcoming release.

Update: November 2nd, 2016 2:34pm PST: for those of you who have been waiting for this game to arrive, you do not have to wait any more. DC Legends is now available on Google Play and a day early no less. You can pick up a copy for free through the new link at the bottom of this article.

DC Legends, for those of you not familiar with this game, is a Strategy-RPG title featuring a variety of superheroes and villains from the DC Universe. In this game players will be taking on the role of the heroes (although you can have villains on your team too) within the DC Universe, where you will be joining heroes/villains such as Superman, Batman, The Joker, Wonder Woman, and more in a battle against Nekron to decide the fate of all life in the universe. 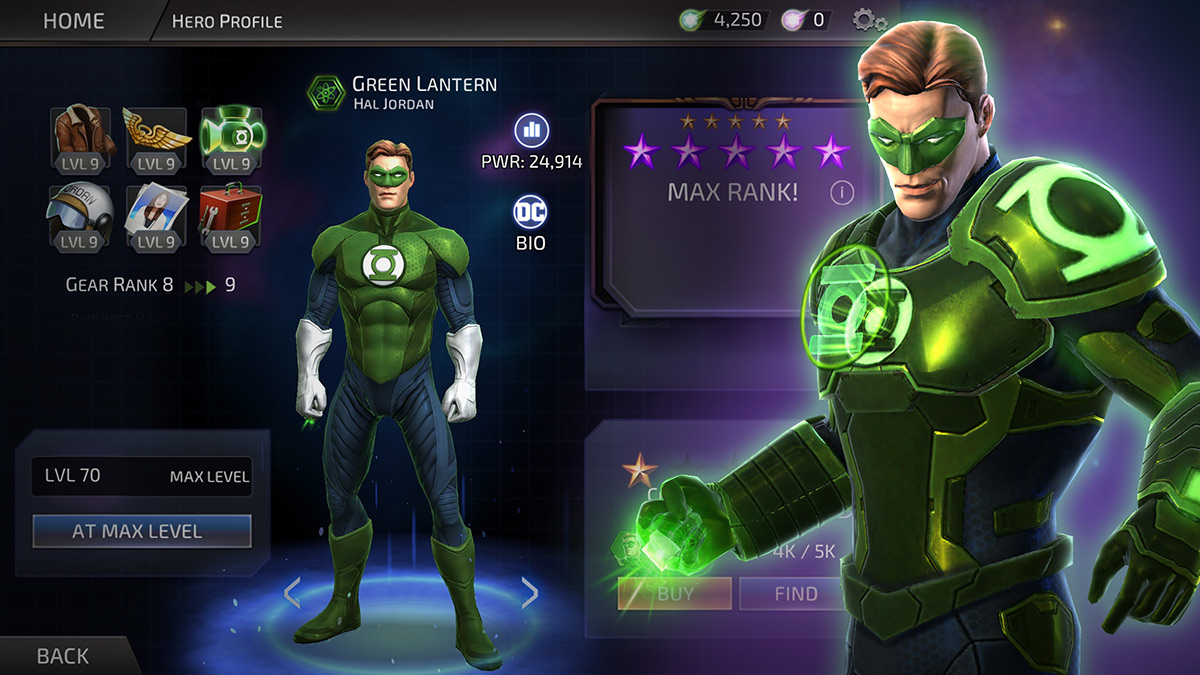 – Collect and form teams of Super Heroes and Super-Villains from across the DC Universe
– Construct your own allegiance of the Justice League or build your own Lantern Corp
– Unite unlikely allies such as Green Arrow, Doomsday, Wonder Woman, Dr. Fate, and Harley Quinn to create the perfect lineup for each mission
– Battle against Nekron and the Manhunters in a story-driven campaign across iconic DC locales, including Metropolis, Themyscira, Thanagar and more
– Immerse yourself in cinematic action and vivid environments that bring each encounter to life as you unleash Superman’s Heat Vision, Bizarro’s Flame Breath and more
– Compete against other players around the world to demonstrate your superior team-building skills
– Earn new characters and additional rewards through daily and weekly special events tied to the latest in DC comics, movies and TV

In order to save the universe, you’ll need to put together a team of both heroes and villains, and try to build them up in strength in order to defeat Nekron’s legion of fallen superheroes and villains. As you progress through the game, you will earn experience that will be used to unlock and upgrade each team members’ skills. Characters can rank up until they are 5 star legendary status. When not following the game, you can jump into multiplayer PvP gameplay and try to place in the top in as many of the 14 unique Leagues the game comes with. 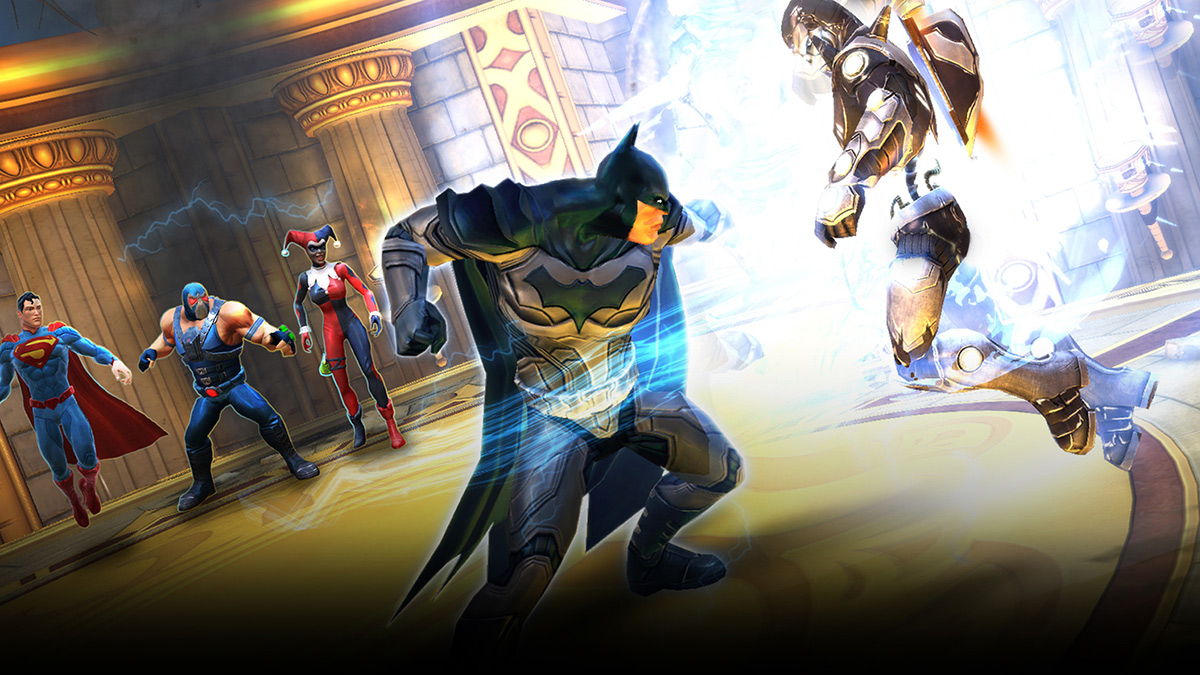 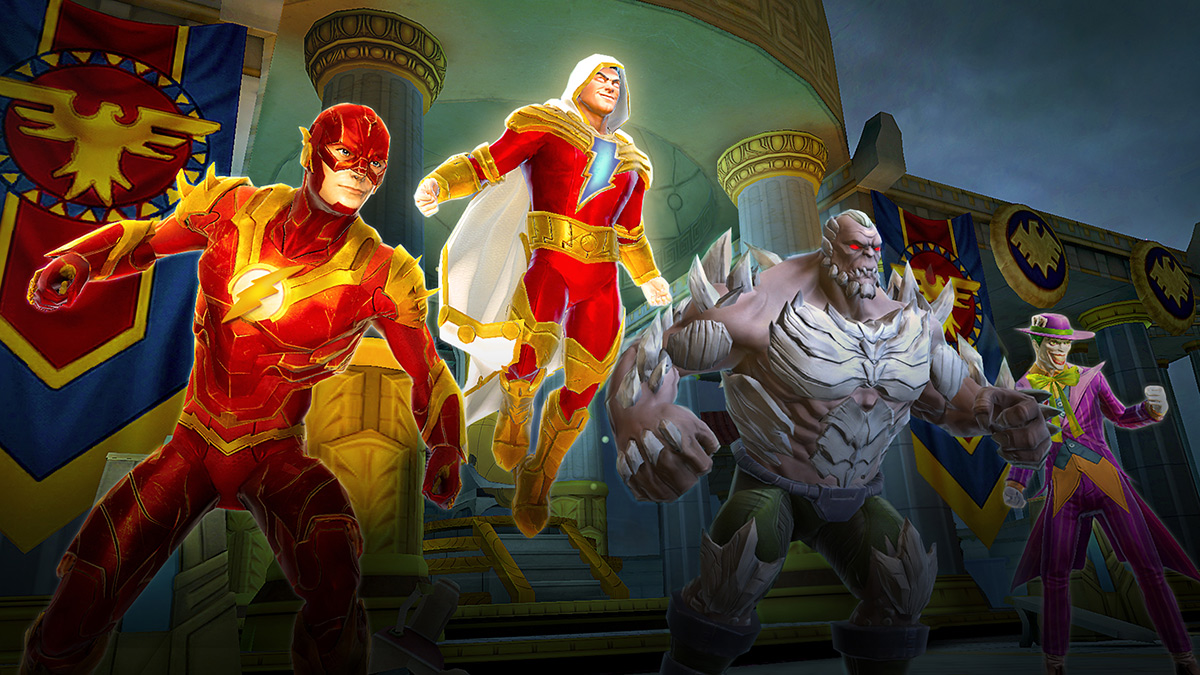 For those of you looking forward to this game, DC Legends will be launching sometime in November 2016, although there is no specific release date as of yet. However, you can pre-register for the game now and net yourself some decent in-game rewards when the title does launch. In the meantime, you can check out the game’s first trailer below.