Afro-Ninja Productions have developed and pushed out a new update for the company’s popular dungeon crawling game called Soda Dungeon. Published by Armor Games, this particular update pushed the version to 1.2.0 and like any major version change, this update is pretty big in size.

If you have been playing this game since it was released, or shortly thereafter, then you’ll be happy to know there is a whole new dungeon to run through called the Lair of Despair. This dungeon will be available to run through after level 150. Like any new dungeon, this also means there’s plenty of new gear and other loot you can find. There’s a total of 25 new mythic rarity level items that have been added to the game. Also coming along with the new dungeon is a new class for players to recruit called The Shifter.

The Bar is also getting some new goodies with this update. Players can now customize soda taps in their bar. When selling items, there’s a new smart ‘liquidating’ system to speed things up a bit. Rounding everything out content-wise are some bug fixes and optimizations. This is not the end of the update though, as there’s been some changes to the ads and other non-content features. 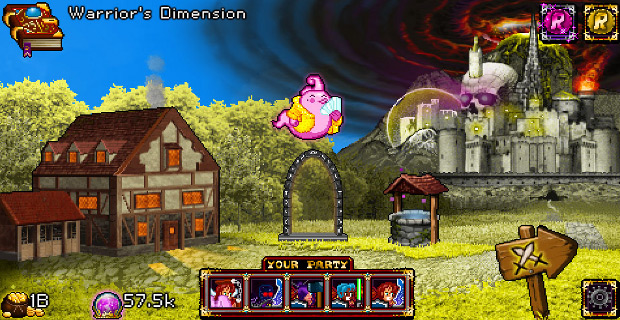 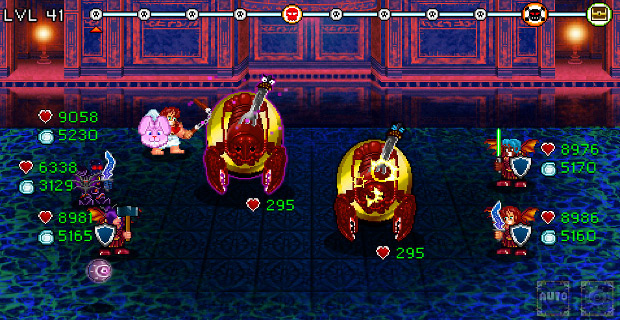 Players can now revive party members by watching an ad in-game. This can only be done once per trip or every 2 hours, whichever comes first. Banner ads will now auto-close when there is dialog showing up from a boss. The description text for some of the premium IAP purchases have also been clarified. Lastly, Soda Dungeon now has a new low power mode that the developers are testing out, so it is currently labeled as a beta.

If you have Soda Dungeon installed, you can now download the new 1.2.0 update off of Google Play. For those of you wanting to check this game out for the first time, Soda Dungeon is available for download for free and contains optional IAPs.