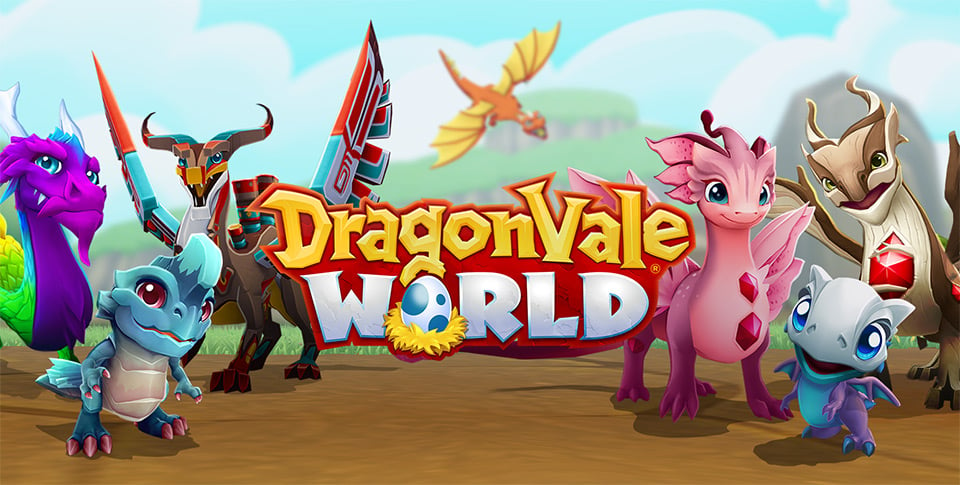 Blackflip Studios originally released DragonVale some time ago and since then it has netted itself over 40 million downloads. Today Backflip Studios has released a new version of the DragonVale game onto Android called DragonVale World which features plenty of enhancements and content expansion over the original title.

DragonVale World features the same core gameplay as the original, which is all about building up your own city and breeding dragons. Once you’ve begun breeding and hatching new dragons, you can then grow them more, training and making them stronger, and breeding those new ones to create new breeds of dragons to protect your city with. Dragons can be customized with different appearances and abilities as they grow as well. The big difference between the two games is that this one features all-new 3D visuals for everything in-game, as well as expanded content. 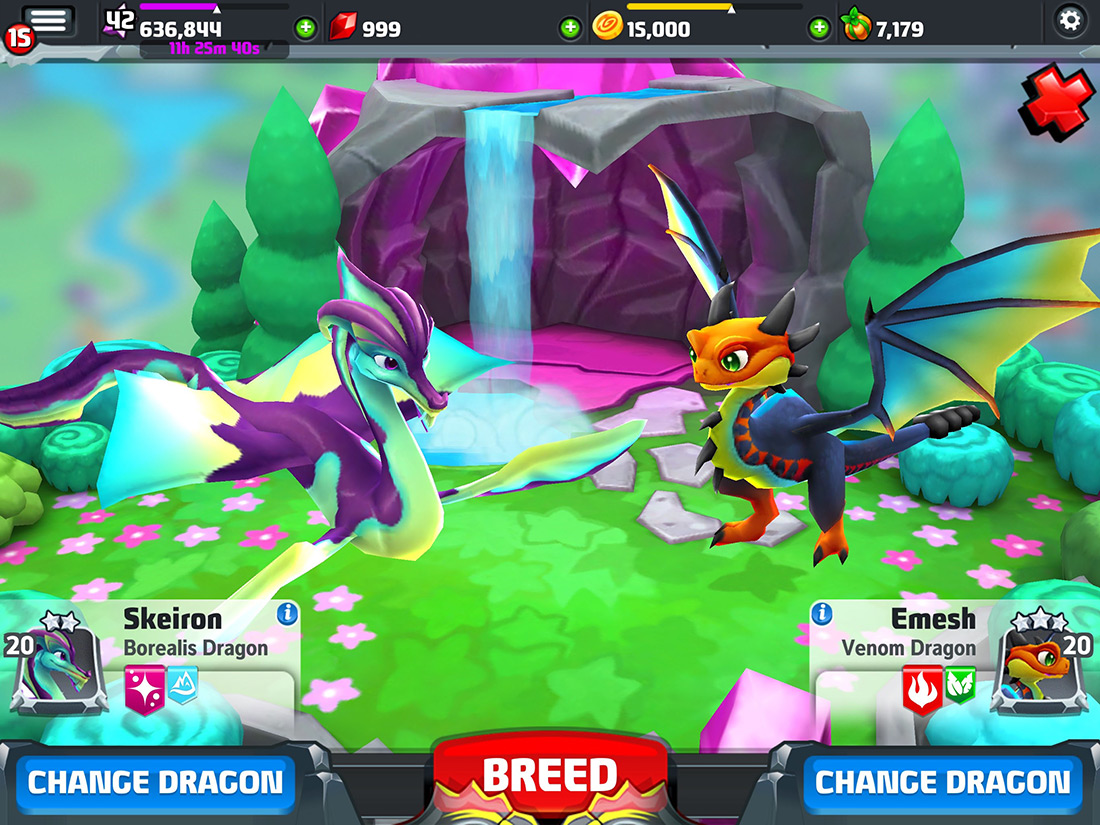 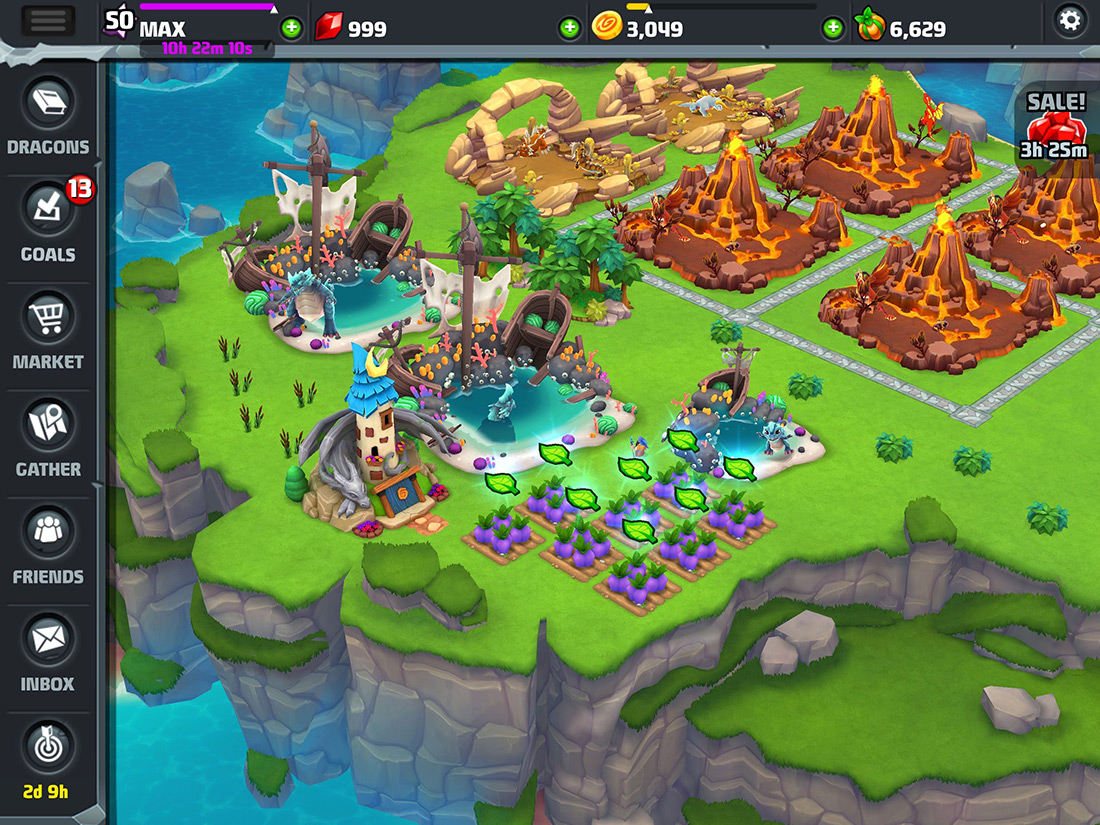 • Discover over 140 amazing dragons to collect, including ALL NEW rare, epic, and enchanted dragons
• Breed adorable dragons and engage with them through feeding, spell-casting, gathering and supplying the Airship
• Change your dragon’s appearance and abilities with spells
• Build the ultimate dragon sanctuary with enhanced decorating features
• Trade valuable materials with other players from around the world
• Send your dragons gathering in remote regions for rare prizes
• Set sail with your dragons in the all new Airship to discover distant lands and generous rewards
• Participate in exciting limited-time global events throughout the year
• Explore the lore of DragonVale World and meet its cast of charming characters

In terms of expanded content, there’s 135 new dragons for people to breed and discover in this version over the original, as well as expanded environments. There’s also new social features added to this version which include being able to trade items with other players, something that also was not in the original game. You can, of course, fight other player’s dragons with yours. 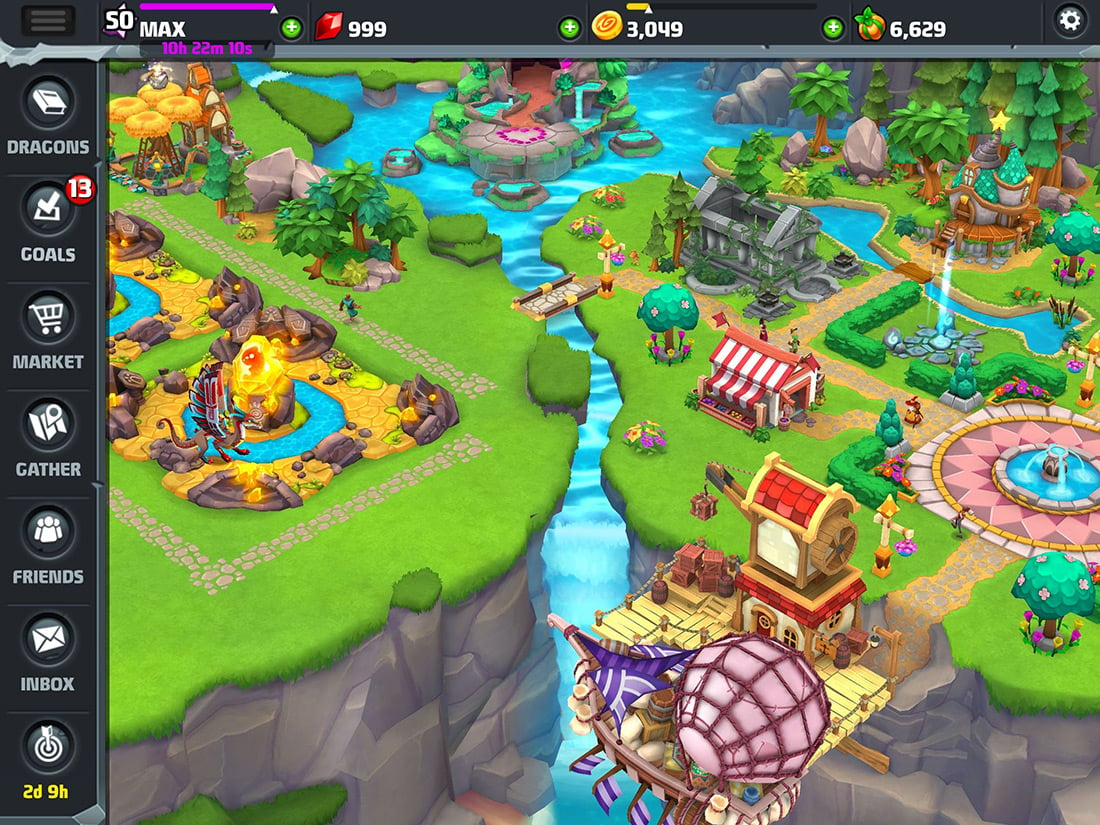 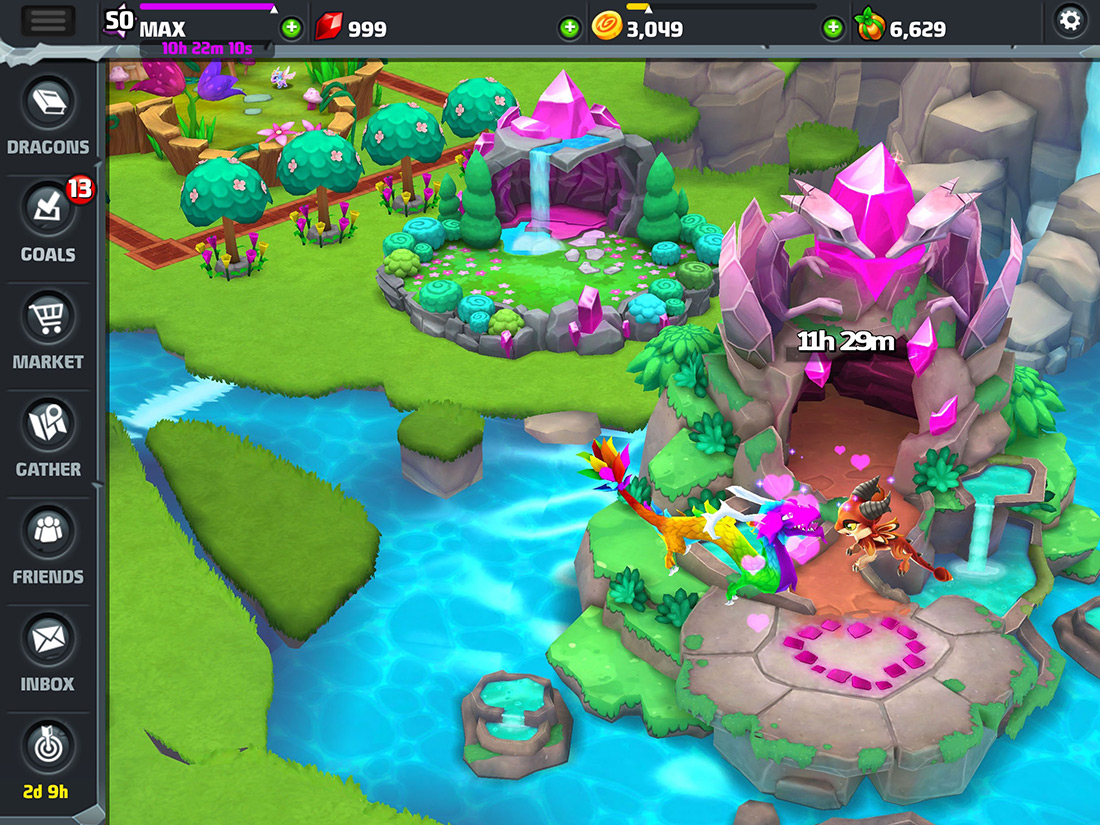 For those of you wanting to get going on your dragon breeding, you can pick up a copy of DragonVale World off of Google Play for free and the game does include optional IAPs as well. You can check out the game’s trailer below.