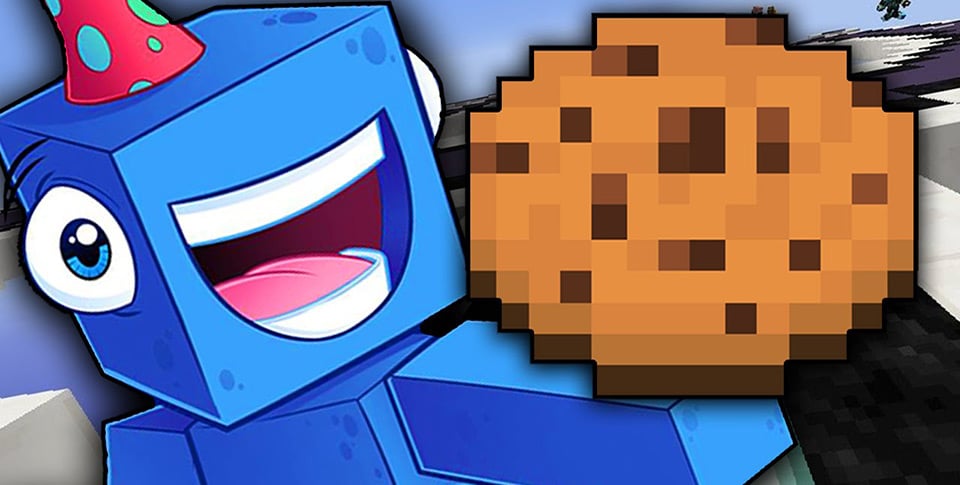 Around two years ago a popular YouTuber going by the name of iBallisticSquid, or just Squid for short, invented a funny but entertaining min-game within Minecraft called Keepy Ducky. Now he had brought that game to mobile devices as its own game release, appropriately named Keepy Ducky.

Keepy Ducky has players equipping themselves with snowballs with the goal of keeping their duck in the air for as long as possible. In order to accomplish this, you’ll need to keep hitting the duck with snowballs. You will start off with a single duck to worry about, but as you progress further into the game, lasting longer and longer, more ducks will join you and you’ll need to juggle them all. Once any duck hits the ground, the game will be over. 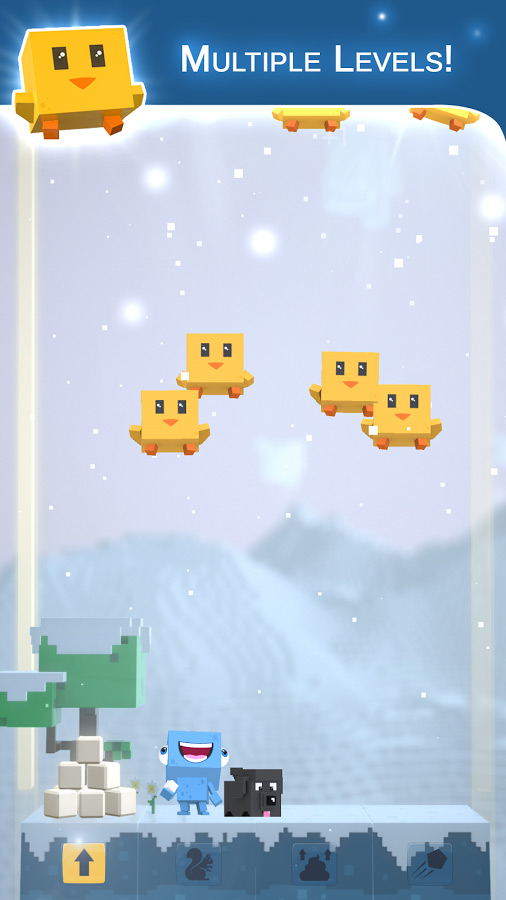 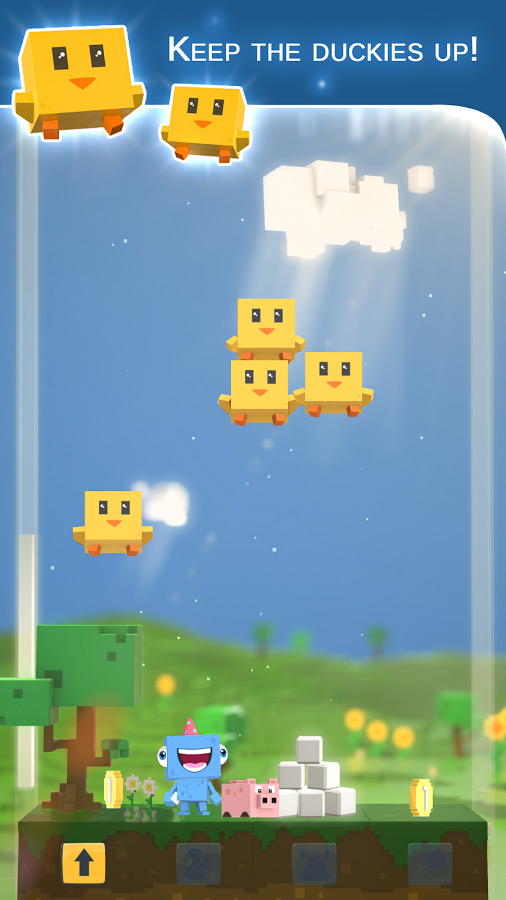 – Fresh 8 Bit Style
– 15 friends of iBallisticSquid as playable characters
– 3 different pets, ready to help
– A lot of Snow and a lot of Ducks
– Endless fun (as long as you keep the duck up

The longer you juggle ducks, the more characters you will be able to unlock. Each character happens to be one of iBallisticSquid’s friends, and once you unlock one, you will be able to play as that character. You won’t be doing it along though, as you will have 3 different pets that you can use to help you out, which you will need once you have multiple ducks being juggled.

If you’re a fan of Squid, or just like the sound of the game and want to check it out, you can download Keepy Ducky off of Google Play for free. There are optional IAPs available should you choose to go that route.