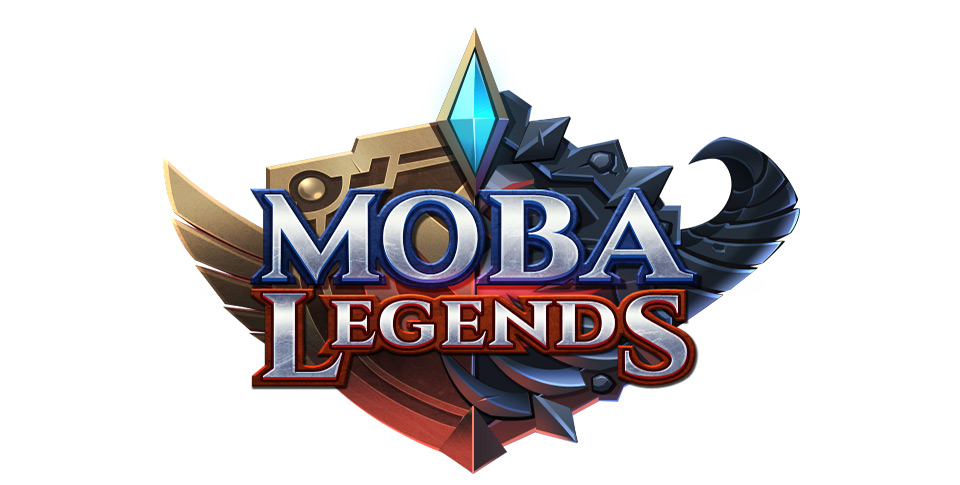 The developers have picked the first team that will be competing in the upcoming championships. Getting selected to compete means that each team has to meet certain criteria in order to qualify. So who is the first team? They go by the name of GodComplex which is made up of 3 members: Netzzie, Vaor and Sw1tchTV. 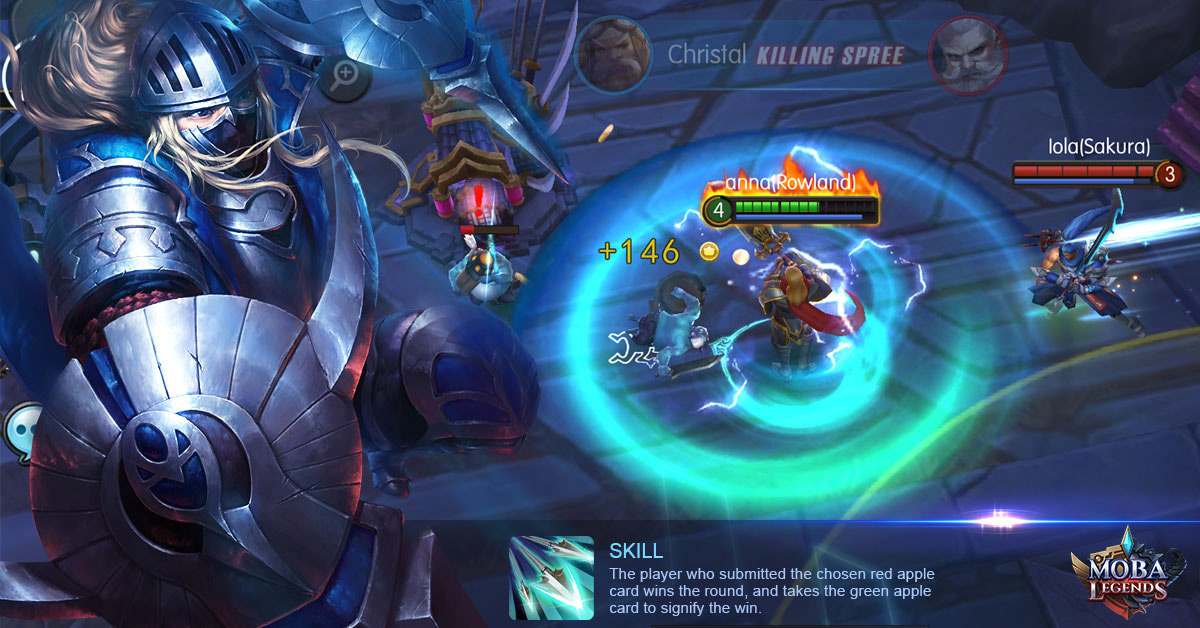 As more teams are announced, we will post updates as well as event/championship coverage.