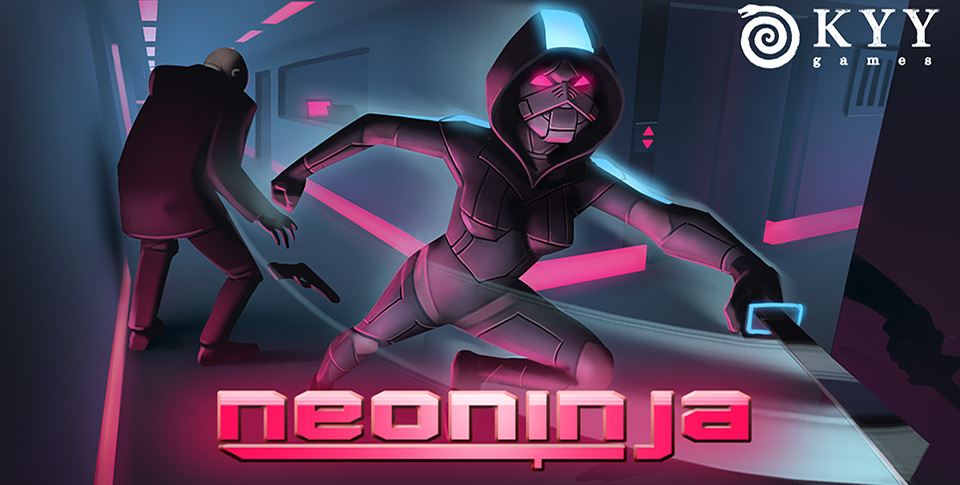 Released by Kyy Games, NeoNinja is a new game for Android that focuses on stealth. In this game, players will assume the role of the of a cybernetically enhance ninja, whose job it is to wipe out the security forces that she encounters on each of the game’s twenty levels. The game is played in low light, with Tron-esque lighting effects, to round out the look.

Players will use tapping and swiping to navigate their ninja through and around the variety of partitions, such as office cubicles. This is done to get behind the security personnel, in order to kill them. This is accomplished by a swipe gesture through where the security guard is standing, and this causes the neoninja to dash past the person, killing them silently with her sword. Each of the levels are completed only when all of the security on that floor have been killed. 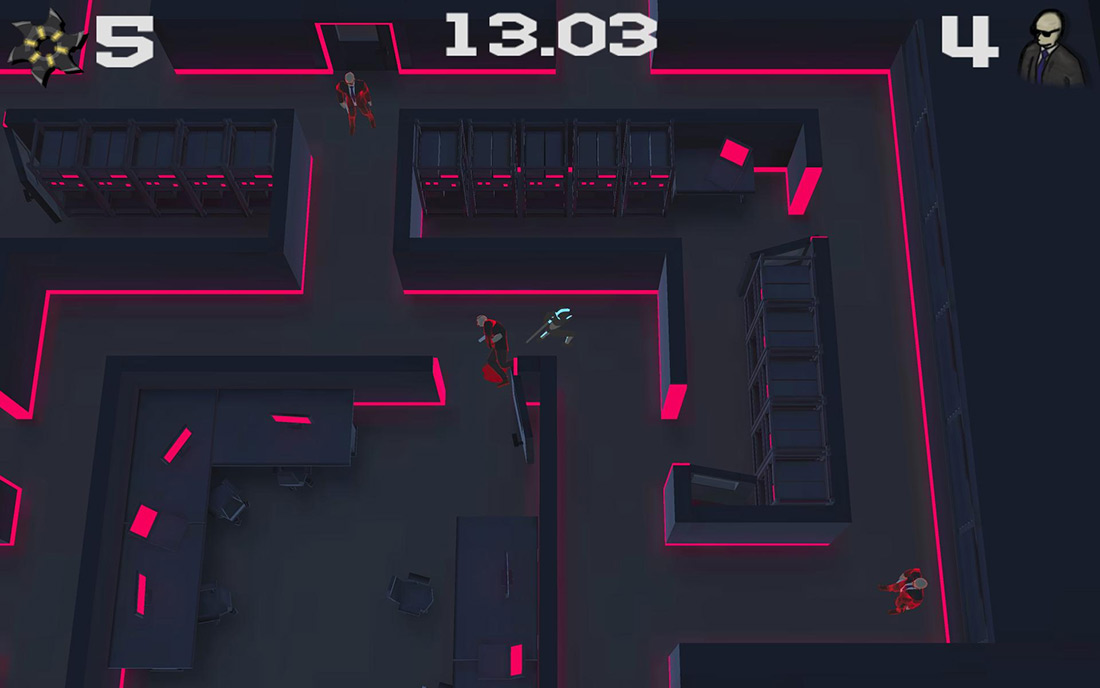 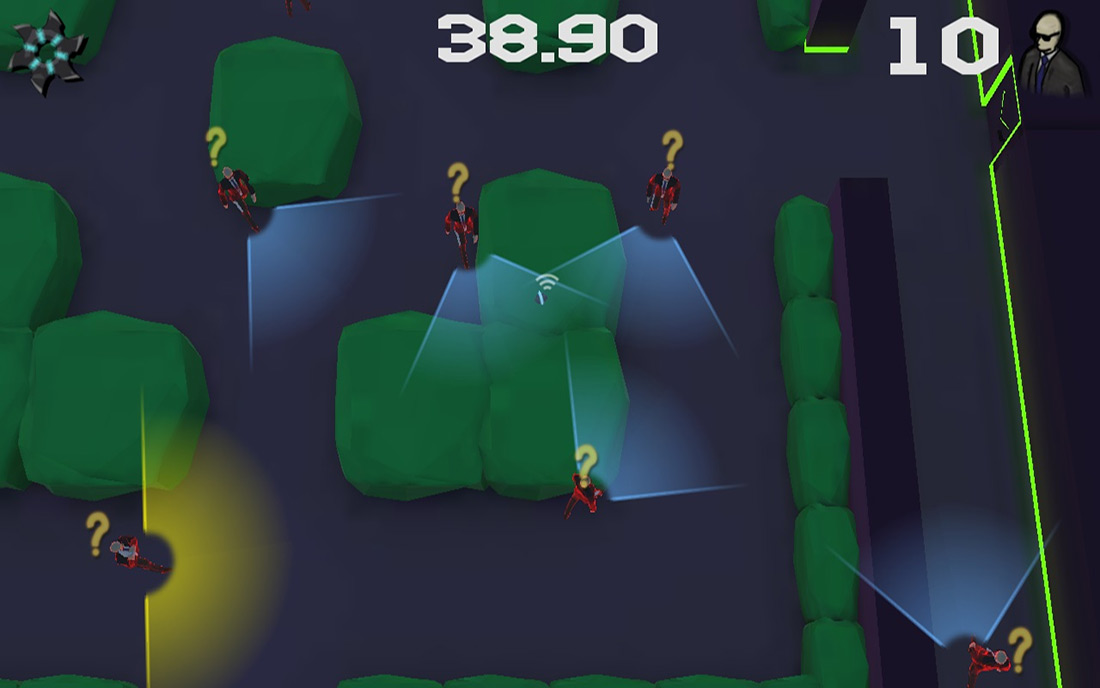 Subsequently, players are awarded one of three types of shuriken, depending on how long it took to complete the level. If a player achieves the gold level, the player is awarded a shuriken for use within the game, thus supplying a second weapon to players.

The game includes global leaderboards, for those feeling competitive about how well they’re doing. NeoNinja is available for free from Google Play. It contains both IAPs, as well as advertising. Interested players can hit up the link to go to Google Play.