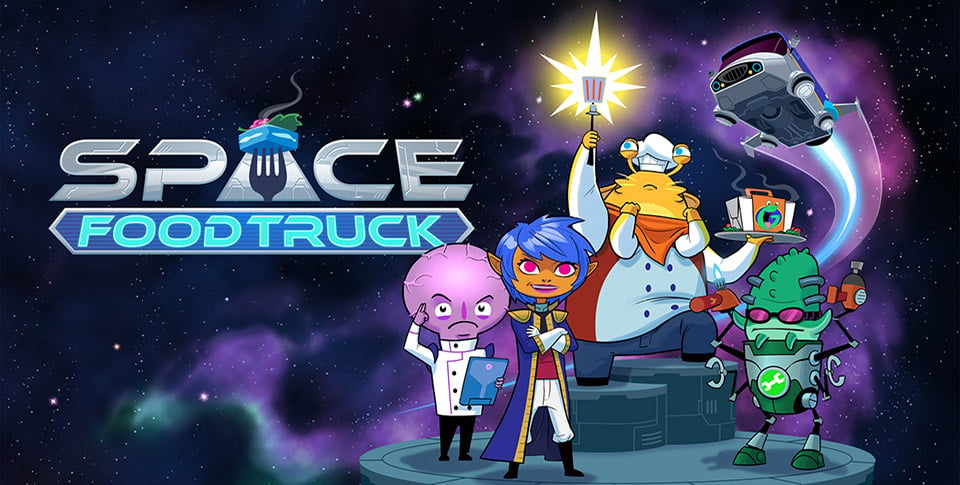 Update: November 3rd, 2016 11:57am PST: For those of you who have been wanting to play this on a tablet, Space Food Truck is now available for Android tablets on Google Play. You can now pick this game up for $9.99 through the new link at the bottom of this article.

These ingredients will then be used to craft tasty food-based recipes, and scramble to the planets craving each dish in order to fill those demands. Since this is a co-op multiplayer game, your food truck will have roles available for each player to fill, with a total of four of them being available: Captain, Engineer, Scientist, and Chef. Each role has their own responsibilities, play style, and specific contributions that all go together to complete each mission. 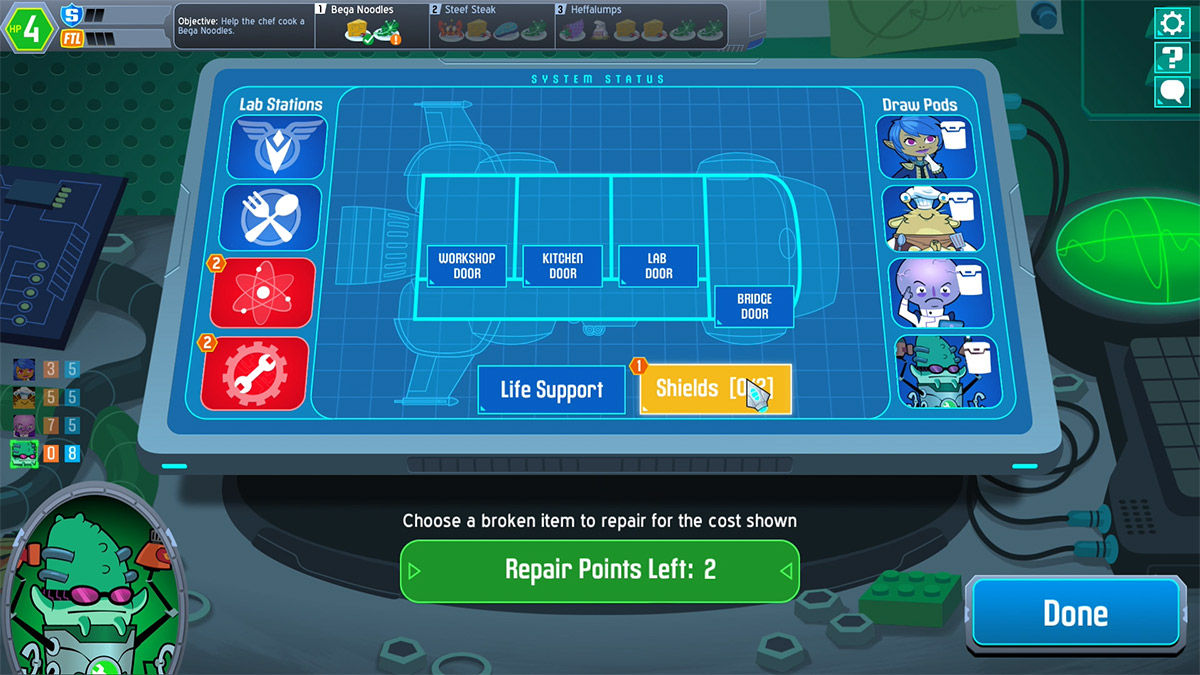 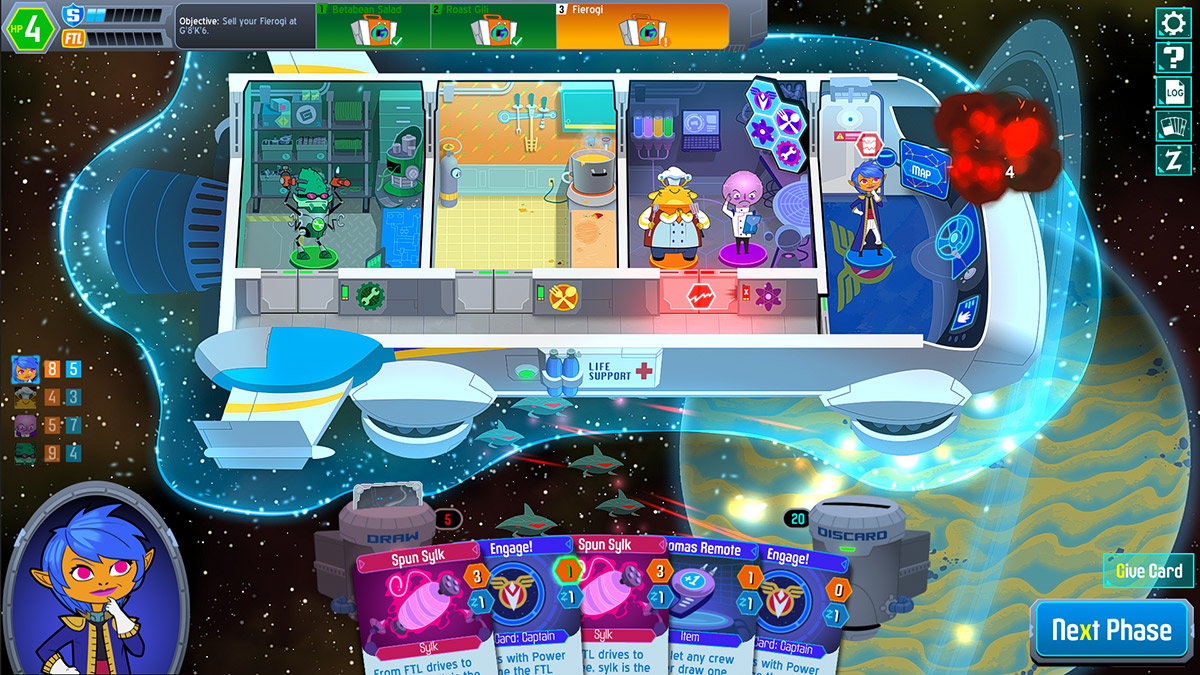 In order to win, your team must finish every recipe/objective before the ship is torn apart by space pirates, wormholes, the terrifying monster that lives in your vents, and so on. Each member of your team must add new items and powers to their own collection of cards every turn, which you will then try to use in order to fulfill your part of the current mission objective(s). You will have to do all of that while trying not to die too fast from all the hazards in space. 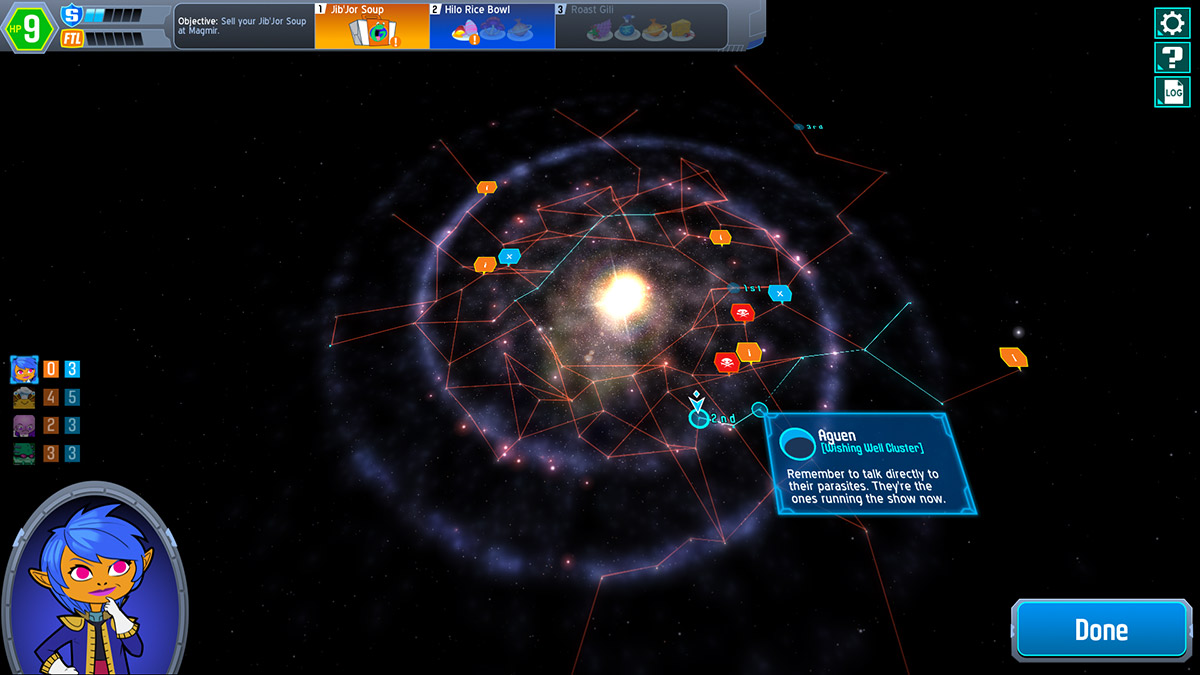 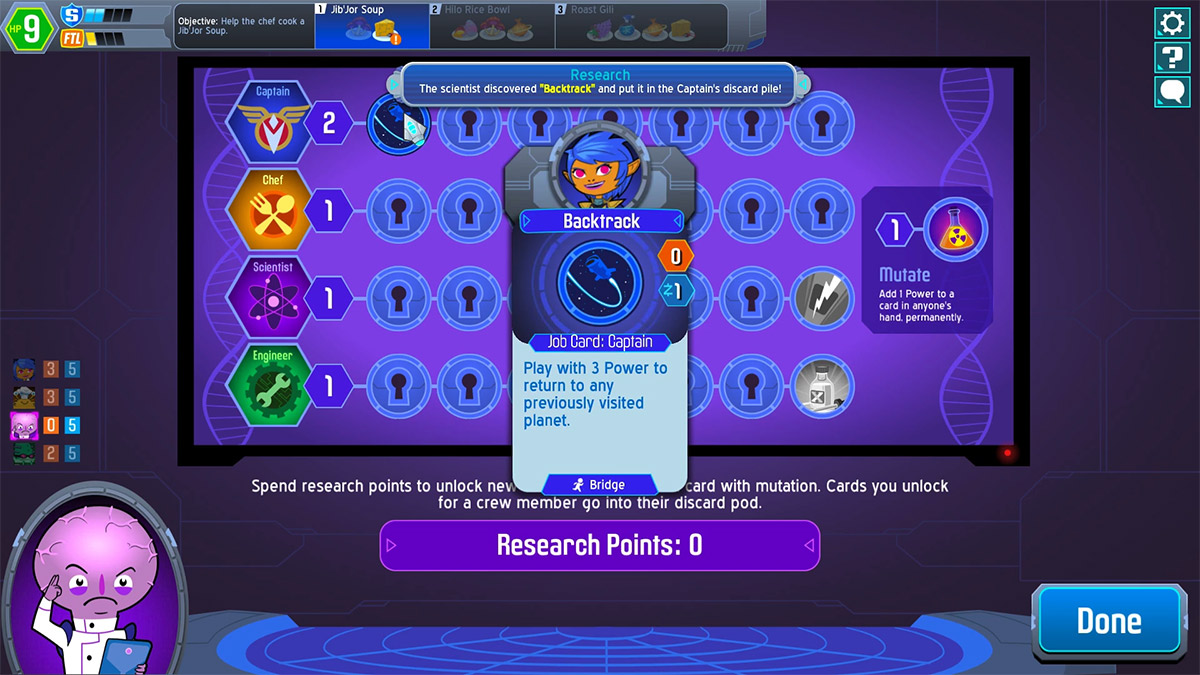 In regards to the multiplayer aspect of this game, players can join up and start playing in real-time right through an entire round, which lasts on average 1-2 hours. If you need to stop though for any reason, you can save your game and pick it back up at any time. Multiplayer can be either local or online, and resuming a game can also happen offline, since each role has its own responsibilities. If real-time doesn’t work for you for 1-2 hours because of time restraints, you can always opt to play in a turn-based asynchronous style instead.

If you’re interested in checking this game out, you’ll have to wait until sometime in October 2016 to grab a copy. Right now there is no official release date or pricing information for the tablet version, but when that does come out, we will post an update. In the meantime, you can check out the game’s trailer below to see some of the gameplay in action. 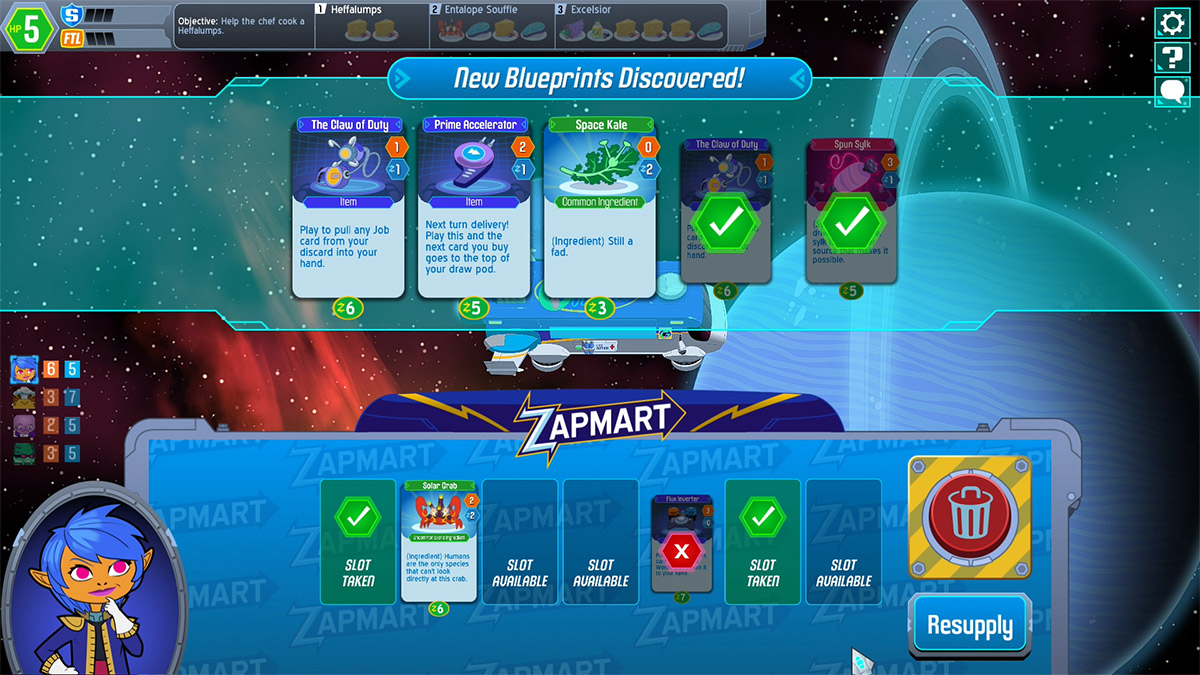 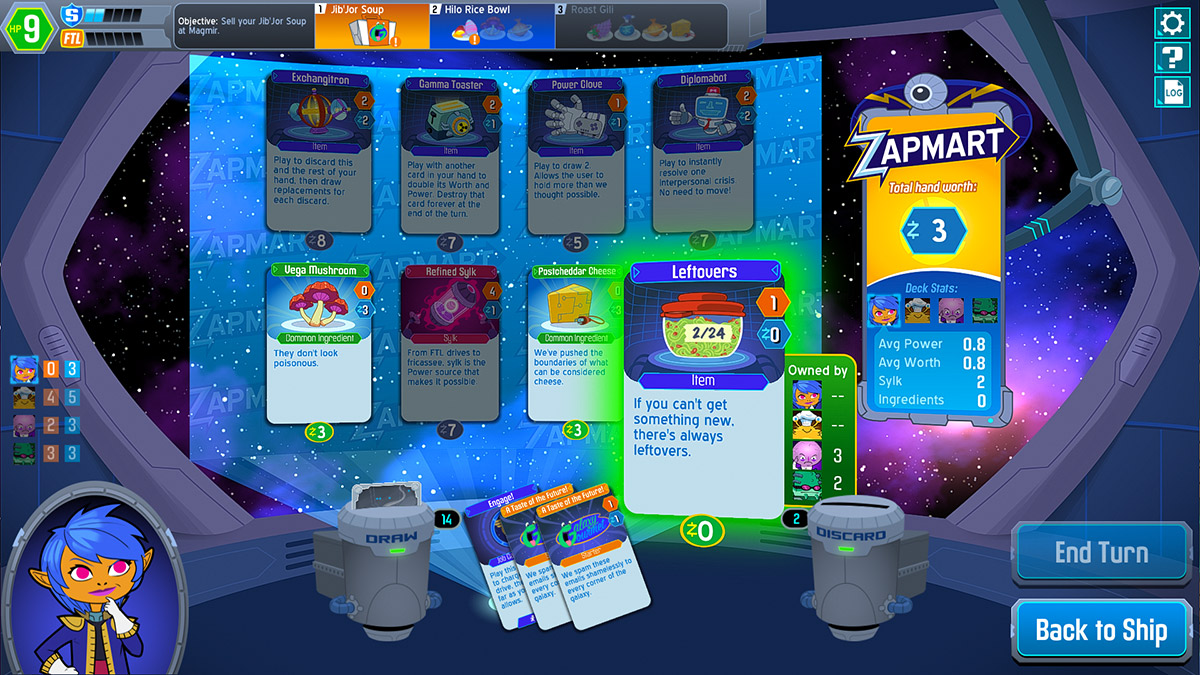